Scott Christopher was a producer and co-host of KTLA’s all-digital show 5 Live. He left the station in October 2018.

Along with producing the show, Scott is the director, technical director, camera op, audio supervisor … well, let’s just say he’s a one-person control room, all while being on the show.

Before KTLA, Scott helped launch projects for the NFL, Snapchat, Idean and FOX, where he worked as a writer, producer and occasional on-camera talent. Scott has a background in comedy and has written for multiple shows and brands and has performed all over the country as a stand-up comedian.

He also served as the media director for the Epilepsy Foundation of Greater Los Angeles and continues to serve as a media advocate for those in the fight to end epilepsy.

His work in the newsroom began in his home state of Connecticut, where he was the two-time recipient of the Connecticut Broadcasters Association Award, Connecticut Society of Professional Journalists Award and where he won three local Emmys for his work on Huskies All Access and Inside Huskies Football while at WTNH in New Haven.

You can find him on Twitter or IG @ScottKTLA or email him great story ideas at 5Live@KTLA.com 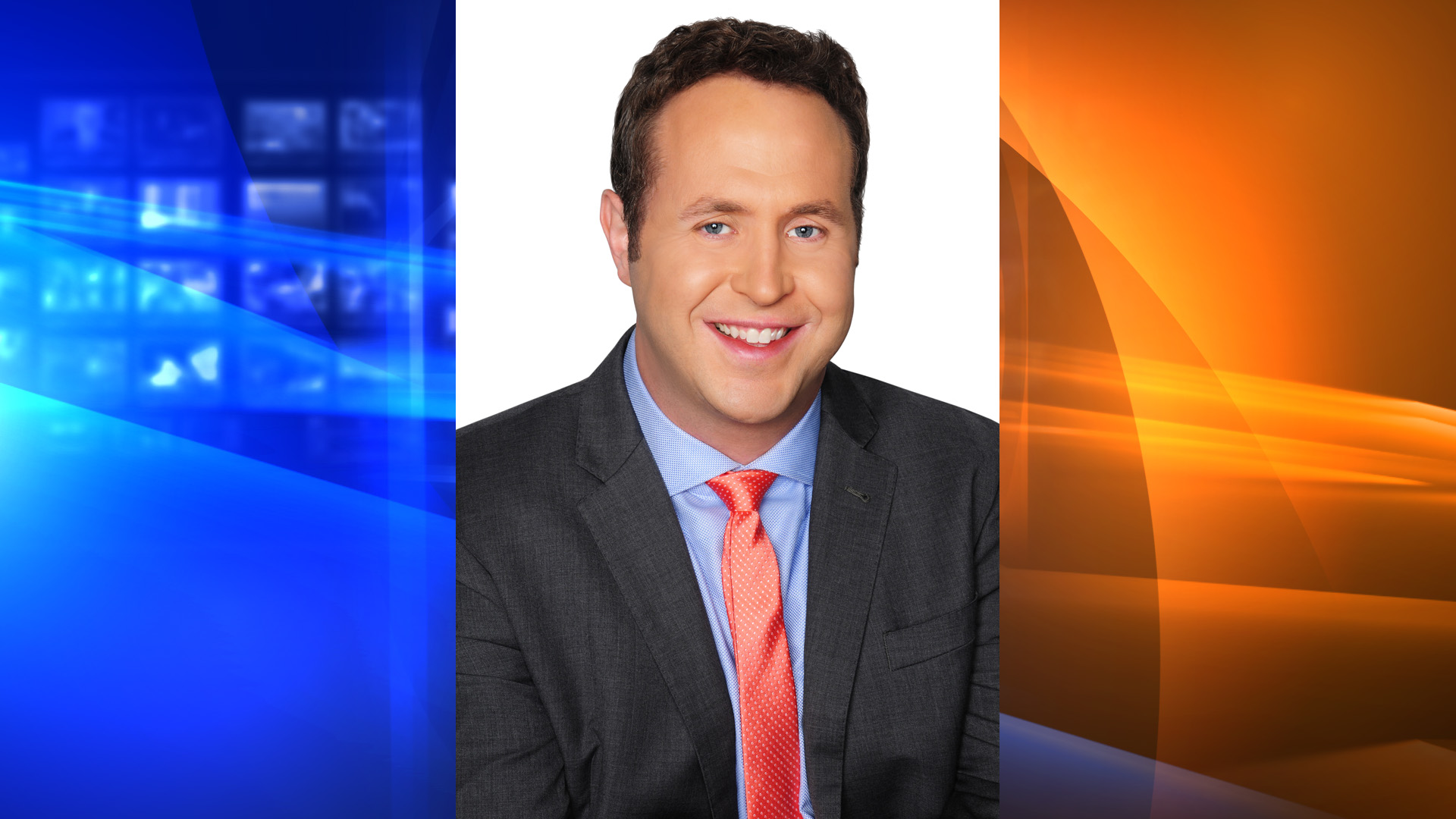 ‘Basketball: A Love Story’ Co-Author on His Book and the Sport

Chase Anthony on Life on the Road as a Comedian

Jenny Hernstad of LA SmashCakes on a New Dessert Trend