The Ford F-150 Lightning has already been given a price hike for the 2023 model year—in this case, applying only to base, fleet-oriented Lightning Pro models.

The boost represents a price increase of nearly 30%. 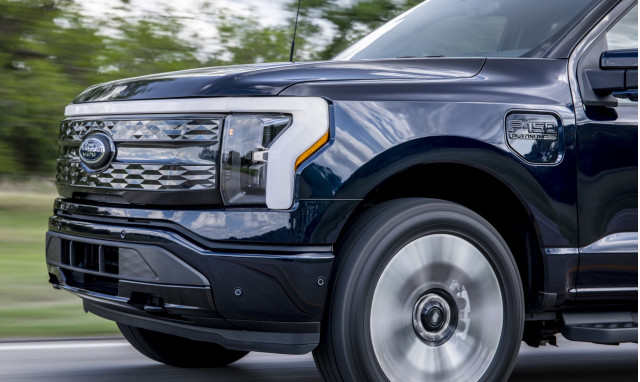 This follows a price increase on the retail version of the Lightning for its sophomore model year. Ford in August announced a $7,000 price hike for this model, with price increases of up to $8,500 in certain configurations.

Ford said, as part of a statement provided to Green Car Reports, that the price hike is related to “ongoing supply chain constraints, rising material costs and other market factors.”

Gasoline vehicles that use some of the same materials aren’t getting such price hikes, suggesting it has a lot to do with battery packs, and the corresponding supply chain.

Ford hasn’t been the only one raising prices on its EVs. Some of the biggest recent price hikes have included EV specialists Tesla, Lucid, and Rivian. Tesla has raised prices multiple times over the past year, while Lucid and Rivian have announced prices hikes even while keeping original pricing for reservation holders.

The price hike appears to serve a role mainly in setting the stage for 2024, and in giving dealers license to charge much more for any base Lightning Pros that do end up on the lot. In a response to Green Car Reports, Ford confirmed that the 2023 F-150 Lightning Pro is already sold out for retail customers; while current retail order holders awaiting delivery, or current commercial and government customers with a scheduled order, won’t be affected by this adjustment, those who haven’t advanced to the order stage will need to pay the premium.

Ford announced that it will end EV markups and haggling with new dealer arrangements that start in January 2024, so this may well be providing a runway to that. 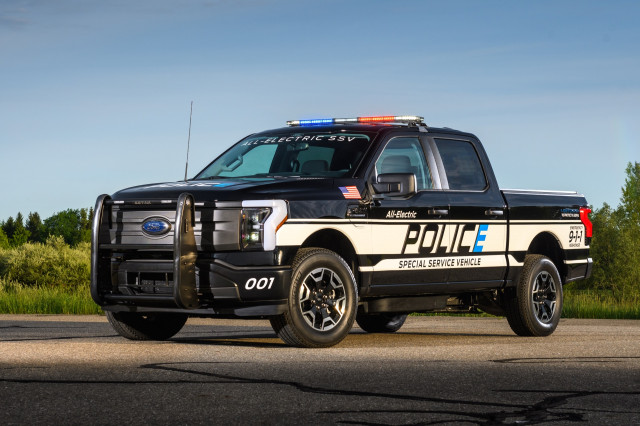 We’ve found the F-150 Lightning to be one of the year’s best new vehicles. It revolutionizes the pickup truck without affecting capability, and brings electrification to what is the United States’ most popular vehicle.

A police version of the Lightning Pro, called the SSV, was announced in July. It’s unclear whether the same price hikes applied to the civilian Lightning Pro will be applied to the cop version. But with the hike in prices, it’s likely many fleets and municipalities will be revisiting their cost-of-ownership calculations.

—
With additional reporting by Bengt Halvorson

From design to landfill: the lifecycle of your $3 …

How to recession-proof your car

Why are my hands and feet always cold? And when should …

From design to landfill: the lifecycle of your $3 …

How to recession-proof your car

Why are my hands and feet always cold? And when should …

Which airline is the most reliable in 2022?

10 cities where millennials are moving, and 10 they …

Procession and Mass for Our Lady of Guadalupe takes …

Which airline is the most reliable in 2022?

10 cities where millennials are moving, and 10 they …

Hundreds of sea lions have taken over a Ventura County …

Home price growth is slowing most in these California …

People leaving Los Angeles are now flocking to these …