Mullen Automotive on Thursday announced acquisition of a majority stake in Bollinger Motors, reviving plans to bring the latter’s B1 electric SUV and B2 electric pickup truck into production.

Founded in 2015, Bollinger initially planned the B1 and B2 as no frills off-roaders aimed at outdoor enthusiasts. It revealed production-intent versions of the B1 and B2 in December 2020.

But Bollinger bailed on plans for the B1 and B2 in January, amid a shift to focus its limited finances on its commercial trucks. Bollinger in May announced that Roush will assemble a planned lineup of Class 3 through Class 6 commercial trucks in Michigan. 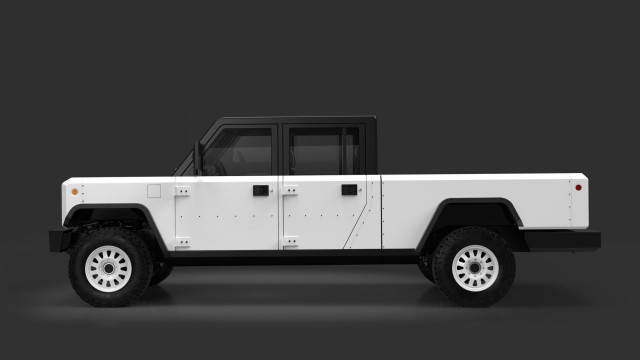 Now it appears the B1 and B2 are back on thanks to Mullen, which paid $148.2 million in cash and stock for a 60% controlling interest in Bollinger.

B1 and B2 production will start after the Class 3 through Class 6 trucks, the release said, adding that “Bollinger will be able to leverage Mullen’s solid-state battery technology.” Bollinger plans to begin customer testing of its B4 commercial truck this fall. 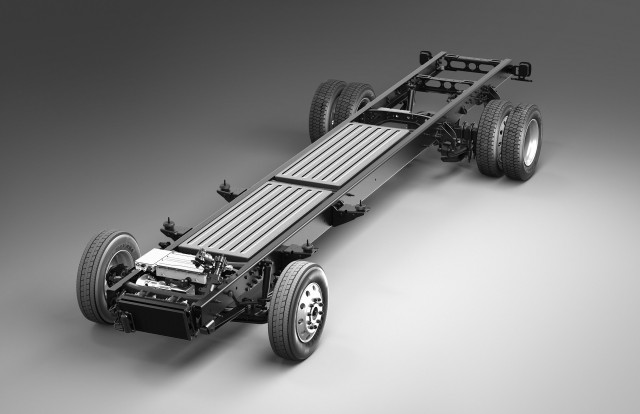 In a YouTube presentation announcing the acquisition of Bollinger, Mullen CEO David Michery said he was a big fan of the B1 and B2, and said he saw potential for their use as military vehicles.

The B1 and B2 appeared to employ packaging that was a bit different—in a good way—than many other commercial-truck efforts, with an in-house-developed modular battery pack tucked within frame rails. So at least there’s now a chance that engineering won’t go to waste.

Neither Bollinger nor Mullen has delivered any production vehicles to date, and the latter has changed its plans several times. It originally planned to sell leftover Coda sedans, then an electric sports car based on a Chinese design. It’s now looking to start deliveries of an electric crossover dubbed the Mullen Five in 2024, plus light-duty electric vans—that, admittedly, would fit in rather nicely next to Bollinger’s heavier-duty electric trucks.

11 US destinations land on Forbes list of top travel …

11 US destinations land on Forbes list of top travel …

Are you in California’s top 1%? New income analysis …