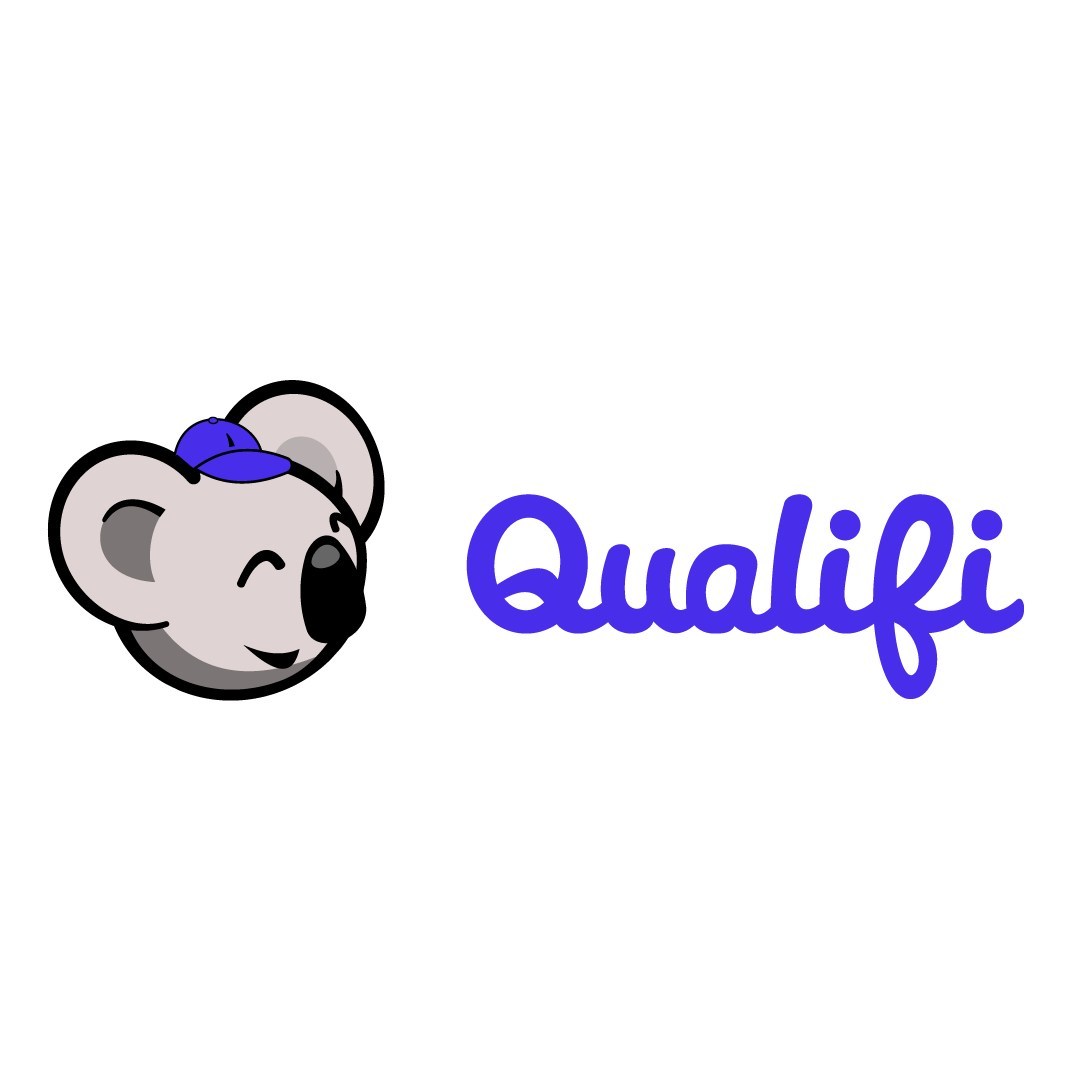 INDIANAPOLIS, May 11, 2022 /PRNewswire/ -- Qualifi, the leading phone-screening platform for high-volume recruiting, allowing teams to phone interview hundreds of candidates in minutes, today welcomed two high-profile HR tech leaders to its team: Phil Daniels as a member of the Board of Directors and Doug Berg as a strategic advisor. 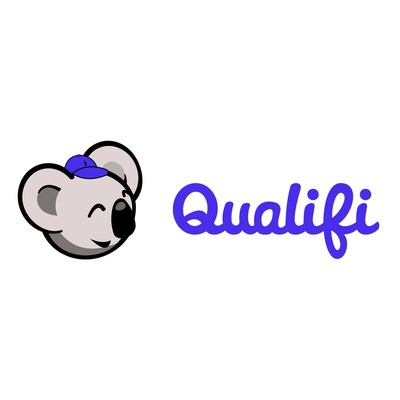 Phil Daniels joins the Board as an experienced HR software leader and a proven business builder. Over the last decade, he has founded, invested and scaled category-leading software for HR and people leaders. He currently serves on the Board of Springbuk, advises early stage technology companies and is President of JDA Worldwide, a full-service marketing agency specializing in brand, paid-media, creative and content for high-growth national brands. He previously co-founded the health intelligence platform Springbuk, which today serves over 4,000 employers nationally.

"The old adage rings true: people are an organization's greatest asset, and as employers strategically address the ever-changing labor market, the focus on candidate experience is here to stay," said Daniels. "People leaders have had to rethink how candidates find, evaluate, and engage with employers. Qualifi fills a void in the industry and gives people-first organizations an advantage - helping them find the best talent and recruit more efficiently by meeting candidates where they are. I couldn't be more excited for the Qualifi team's momentum and vision.

Doug Berg joins Qualifi as a strategic advisor with a long history in the HR and recruiting technology industry. He most recently served as the co-founder and CEO of recruiting process automation platform ZapInfo, which sold to Indeed in 2020, where he remains a strategic advisor. He was previously the founder and chief recruiting geek at Jobs2web, which created a new category of interactive marketing within the recruiting vertical and sold to SuccessFactors/SAP for $110 million in 2012. Prior to Jobs2web, Berg founded techies.com, a leading technology career site with nearly one million IT professional members nationally.

"I'm excited about the technology that Qualifi has developed to assist with automating the interview process - one of the biggest time drains on any recruiter and hiring manager. The phone and conversational method has been missing in a market that's been dominated by video interviewing platforms that aren't compatible with many large segments of the workforce," said Berg. "The simplicity and scalability of Qualifi's solution makes it highly desirable over other technologies which can take months or quarters to configure and put to use. Any technology that can be easily implemented and delight candidates, recruiters and hiring managers - while providing dramatic results - is a huge winner."

"Phil and Doug are the best in the business when it comes to HR, talent acquisition and brand-building. Both will undoubtedly play a key role in the growth of our company as we work to scale during this critical time in the world of recruiting. We are happy to have them in our corner and look forward to what's to come," said Darrian Mikell, CEO and Co-Founder of Qualifi.

The news comes on the heels of the company's $2.5 million Series Seed round led by Rally Ventures, where both Daniels and Berg serve as technology partners. Qualifi has experienced significant growth over the past year as more HR and talent teams look to transform their high-volume recruiting, mitigate bias and improve the candidate experience with on-demand, asynchronous phone interviews. For more information about Qualifi, visit qualifi.hr.

About Qualifi
Qualifi is a platform that sends, shares, and tracks audio-based, on-demand asynchronous phone interviews for recruiters. This speeds up the hiring process, mitigates bias, and maintains a human touch while allowing recruiters to interview hundreds of candidates in minutes. With Qualifi, recruiters go from struggling to fill roles to becoming a talent engine. For more information, visit qualifi.hr.