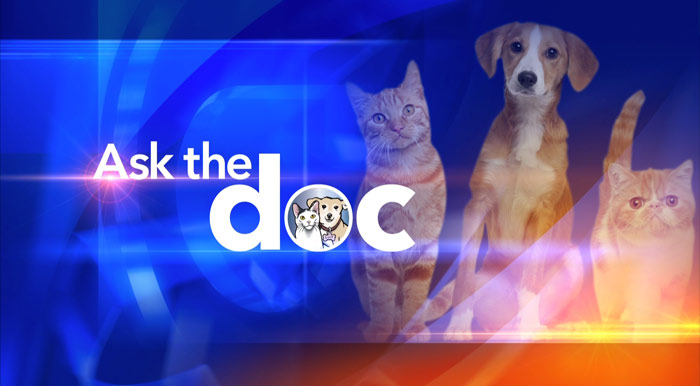 Hurricane Sam strengthened into a Category 3 hurricane in the Atlantic Ocean on Saturday and is expected to strengthen even more as the weekend progresses.

No coastal watches or warnings were in effect for Sam, which was about 1,095 miles (1,760 kilometers) east-southeast of the northern Leeward Islands in the Caribbean Sea early Saturday. It was moving west-northwest at 10 mph (16 kph).

Federal and local officials said no migrants remained at the makeshift encampment as of Friday, after some of the nearly 15,000 people were expelled from the country and many others were allowed to remain in the U.S., at least temporarily, as they try to seek asylum.

California to remove the word ‘alien’ from state laws

Riverside police shoot woman while attempting to free her from man in her apartment: RPD

Close
You have been added to KTLA 5 Morning News Newsletter