There are an estimated 20,000 new gadgets on display at CES 2017 in Las Vegas. Here are some cool ones we spotted at the opening event called CES Unveiled.

Every year the tech industry heads to Las Vegas for CES, one of the world’s largest tech trade shows. This is the show's 50th anniversary - and it's promising to be one of the biggest yet. Up to 175,000 people from around the world are expected to walk the 2.6 million square feet of exhibits.

"We keep going in many, many areas, and the central focus is innovation. Innovation which is changing lives," explained Gary Shapiro, president of the Consumer Technology Association, which puts on CES each year.

The show kicks off for the media with an event called CES Unveiled. It's a smaller showroom that allows the press to get an early hands on look on smaller gadgets.

Here are a few we found that seemed unique! 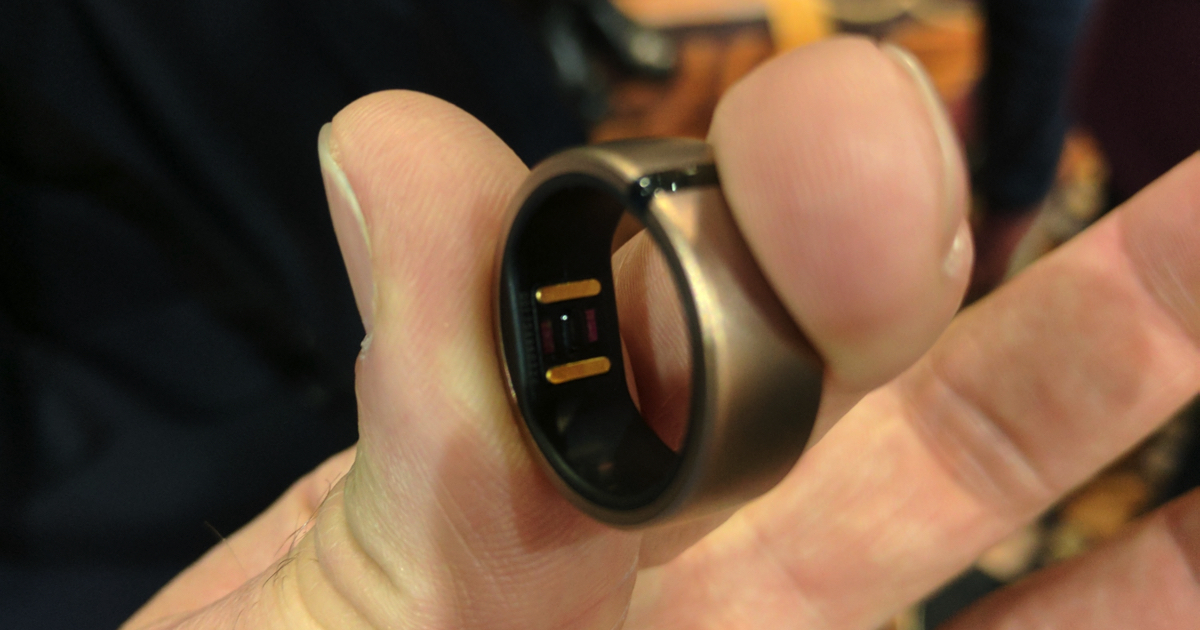 Motiv ring is a $200 dollar sleep and activity tracker. This tiny wearable packs a heart rate monitor and 5 days of battery life.

"This is a product meant to kind of always be with you. Always be on, blend seamlessly into your life, versus an uncomfortable band on your wrist or something that screams fitness," said David Sperry of San Francisco based Motiv.

A gadget called Giroptic helps you take 360 degree photos and videos with your iPhone. It snaps into the lightning port on the bottom of your phone and adds a 360 camera and software for fully immersive pics. 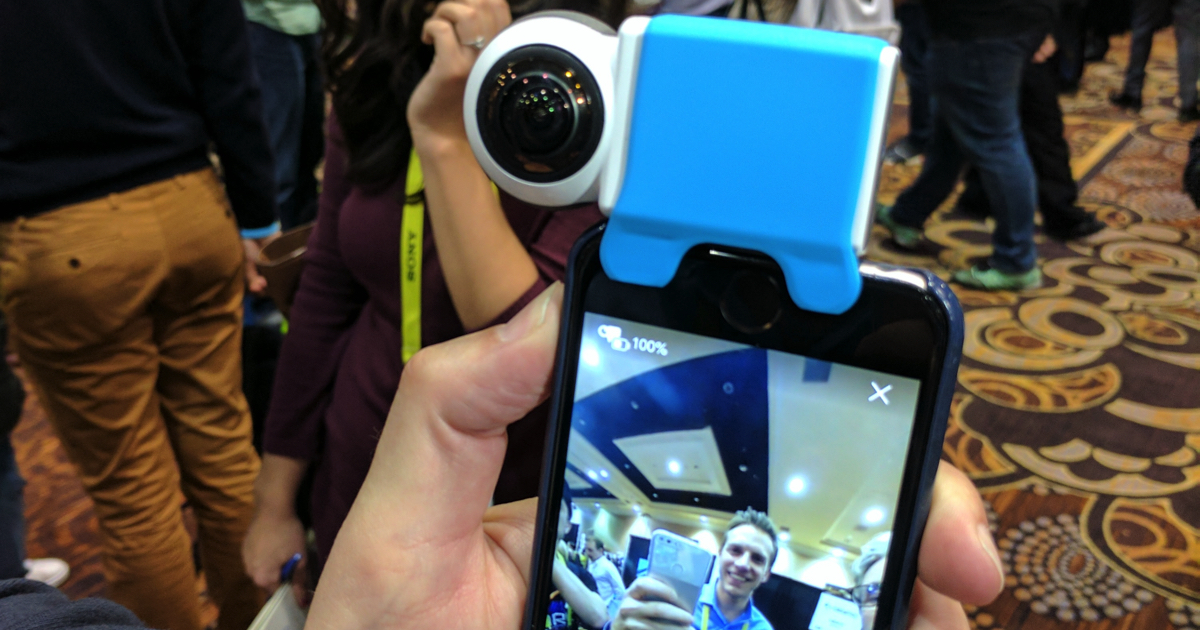 "We’ve been trapped for 2000 years in a frame, and with technology we’ve been able to escape the frame and see in a 360 format all around you," said Pascal Brochier of Giroptic.

The device is really simple to use and currently supports live streaming to YouTube in 360 degrees, with other services soon to be added.

You get a "sense of presence that you don’t get in the 16 x 9," explained Brochier.

Even the shower is getting a high tech makeover! U by Moen preheats water to your perfect temperature right from your phone. Then, "by the time you get there the shower will be at temperature," said Michael Poloha of Moen. 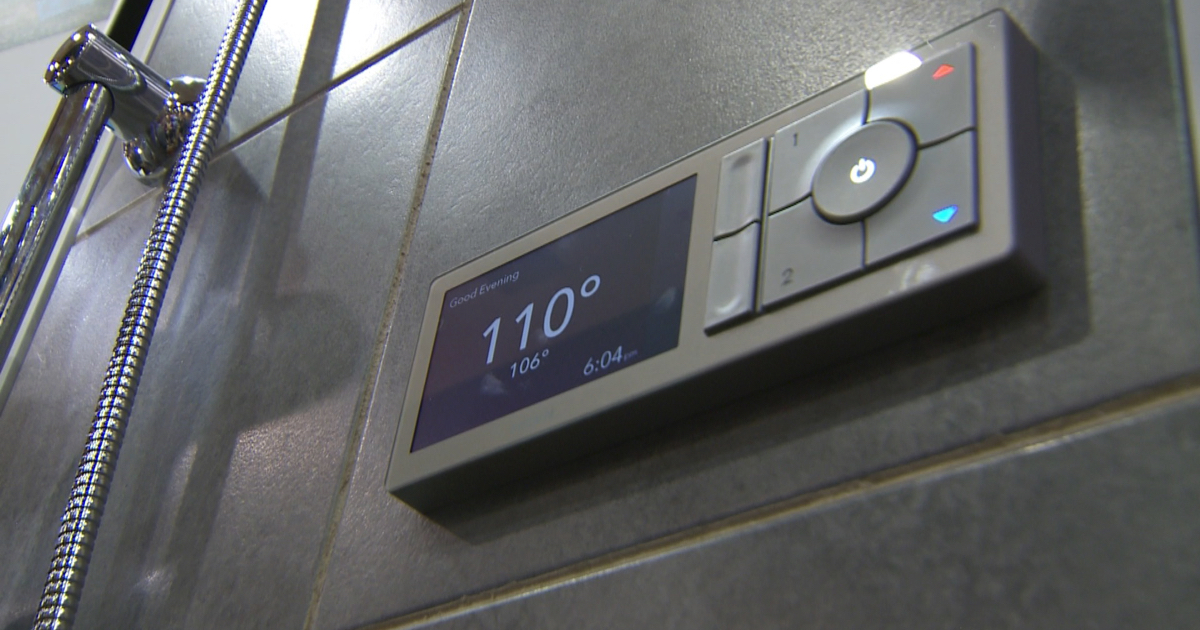 We also saw a drone with a sole purpose - to help you take better selfies!

It's called the Hover Camera Passport. You can use their brand new app to teach the device to recognize your face. Then you launch it into the air and it hovers in place.

"You let go of the device and it finds you, and it automatically follows you and starts recording you," said Francis Bea of Zero Zero Robotics. 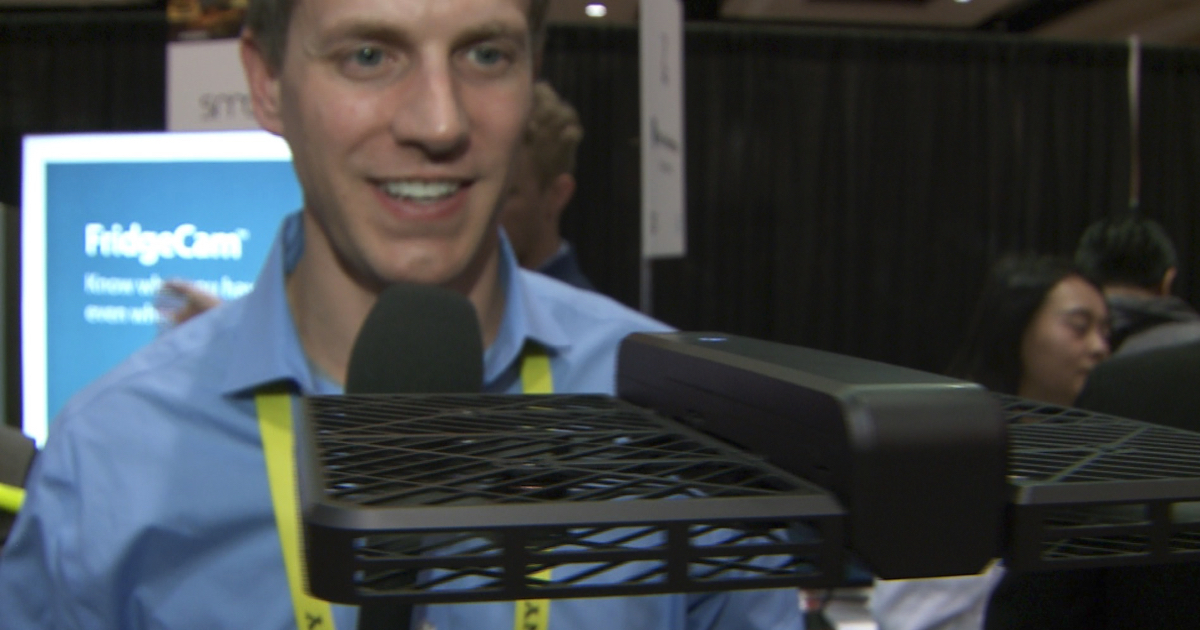 The device can take pictures and videos of you, but at $600 it's an expensive way to get those effortless shots.

One stat the CTA spoke about is pretty telling about whether these devices will actually make it in the real world. About 51% of global tech sales this year will be of just two types of products -  smartphones and tablets. Which means these gadgets are cool to check out, but only a handful will actually be successful.

Yes, Coronavirus tracking was installed on your phone. No, it’s not doing anything (just yet)

Seemingly overnight, millions of phones around the world got a feature to help track and slow down the spread of Coronavirus.

Google and Apple partnered on the system, which is technically called "contact tracing" but goes by the less intimidating "exposure notification."

Pentagon leaders going before Congress for 1st time in months, likely to face grilling on use of military in unrest

With coronavirus surging, bars and indoor dining could remain closed for the foreseeable future

1.3 million seek jobless aid as spike in number of coronavirus cases force some states to backtrack on reopening

Pentagon leaders going before Congress for 1st time in months, likely to face grilling on use of military in unrest

With coronavirus surging, bars and indoor dining could remain closed for the foreseeable future