We go hands on with the somewhat controversial Samsung Galaxy Fold smartphone.

The Samsung Galaxy Fold is one of the most unique smartphones ever – with a screen that literally folds in half! It’s quite the engineering marvel, although by now, you’ve probably heard about the screen failures some early tech reviewers experienced.

In 2 out of the 4 cases, the reviewers removed a critical part of the screen they thought was a screen protector. In the other two, the device just failed. We’ll have to watch this one to see if these incidents are part of something greater, or just isolated.

In the meantime, check out the wonder of this device. It has a small screen on the outside and a giant screen on the inside. There are also six cameras and you can work with three apps at once.

Although Samsung did not provide me with a review unit this time around, I did get about two hours worth of hands-on time with the device. I’m not ready to replace my “classic style” phone with the Fold just yet, but I walked away impressed – more impressed than I thought I would be.

For a first gen device, it’s quite polished. Right now the biggest downsides are the tiny screen on the outside and the gap between the two screens, which makes the device quite thick.

Still, if this technology proves functional, I can see a day in the near future where we have thin devices with a big screen on the outside and an even bigger screen on the inside. Imagine your iPhone was sliced in half and could open up to a tablet. That would be pretty cool. 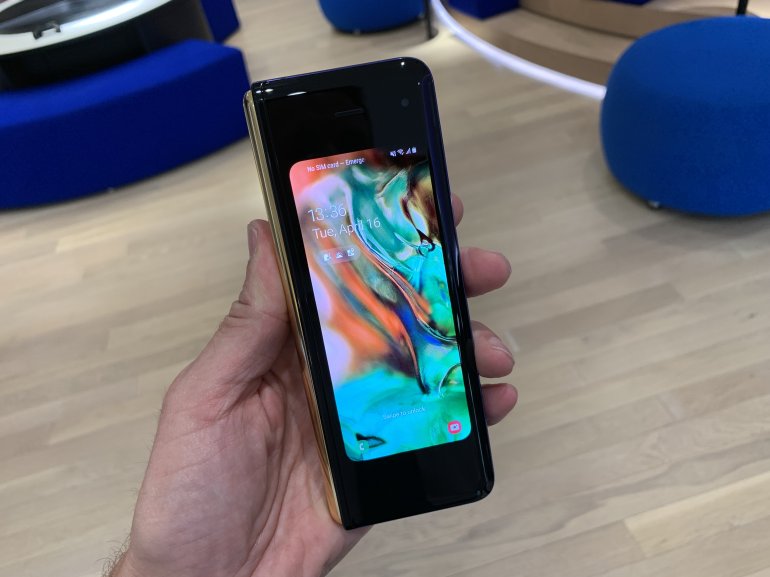 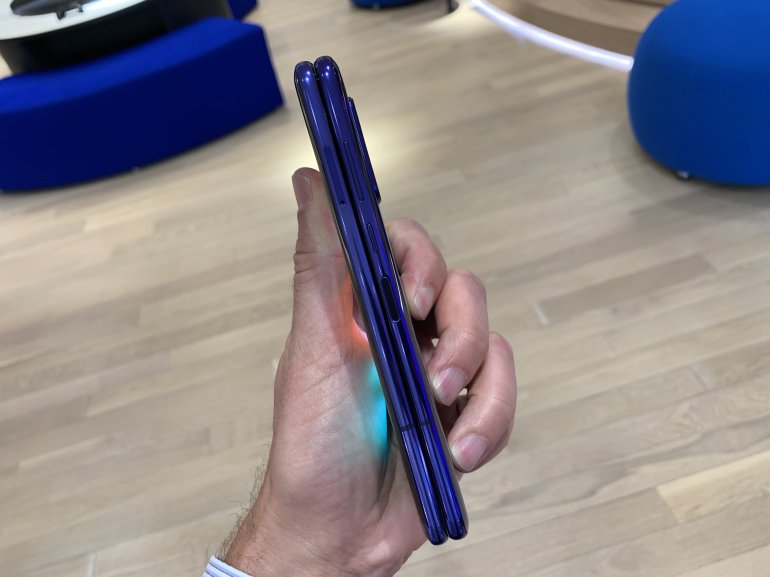 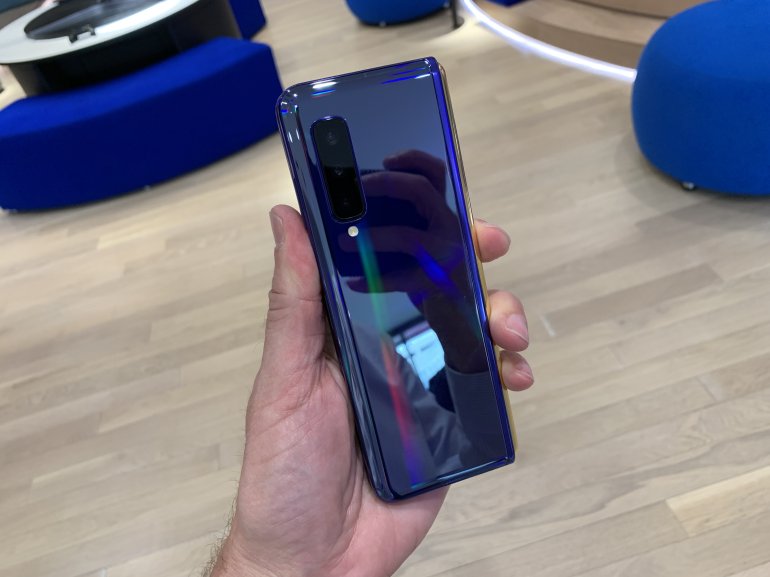 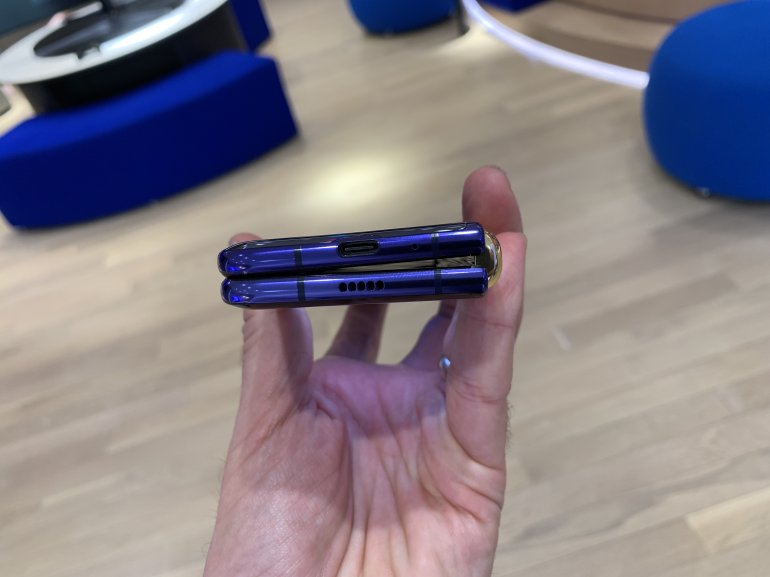 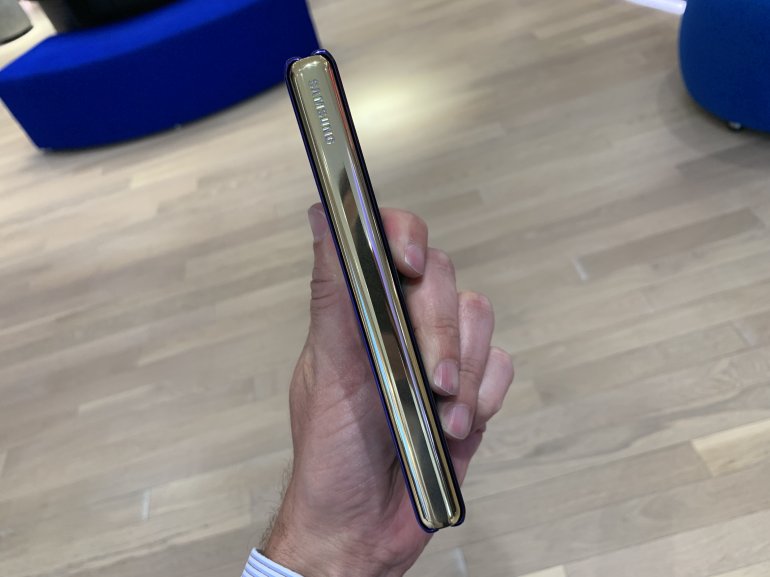 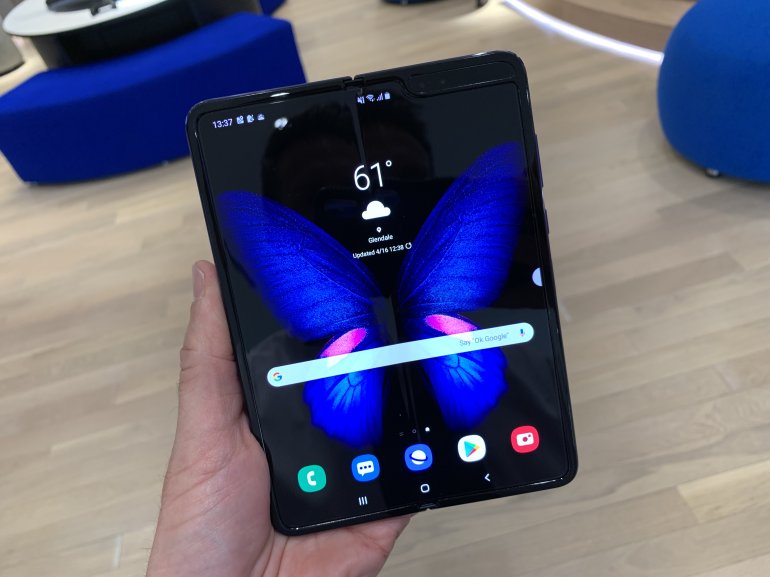 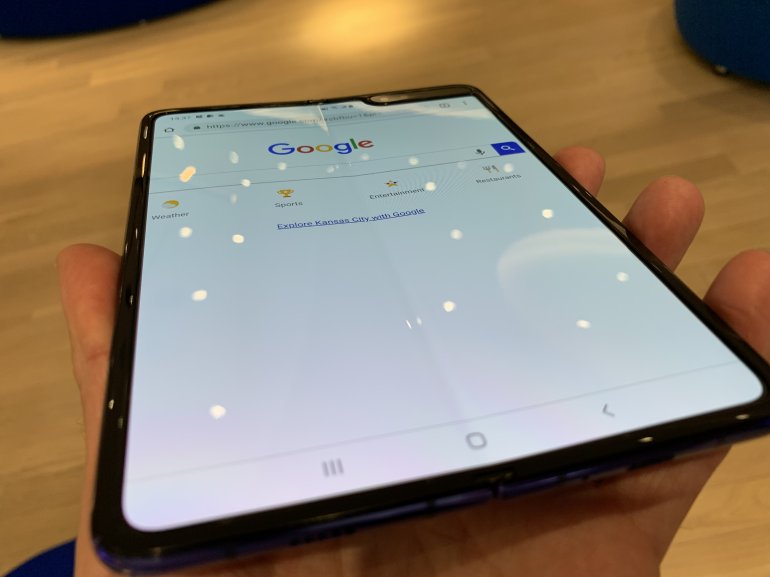 Tech companies aren't keeping quiet about the current unrest in America regarding racial justice and one journalist is keeping track of exactly what they're saying.

Data journalist Sherrell Dorsey is keeping track of the responses in a spreadsheet she's sharing online. Not only does it list the company name but who made the statement and when.

The SpaceX Starship Serial Number 4 prototype exploded on Friday shortly after an engine test in Texas.

The rocket exploded before 1:49 p.m. at SpaceX's facility in Boca Chica.

Netflix is the king of streaming, but in recent years the competition has really piled on! The latest is called HBO Max. It has a big library of movies and TV shows, and since it’s part of AT&T, you might even get it for free depending on what you are already subscribed to.