A look at Samsung’s upcoming watch, laptop and tablet.

Samsung’s Galaxy Note 10 is already in pockets around the world, but at the event I attended in New York City, the company also took the wraps off of several other upcoming products including a watch, tablet and laptop. And yet, not a single mention of Bixby.

The Galaxy Watch Active2 and it’s slimmer than before!

The bezel digitally rotates, which means it feels like you’re turning it, but you’re actually not. 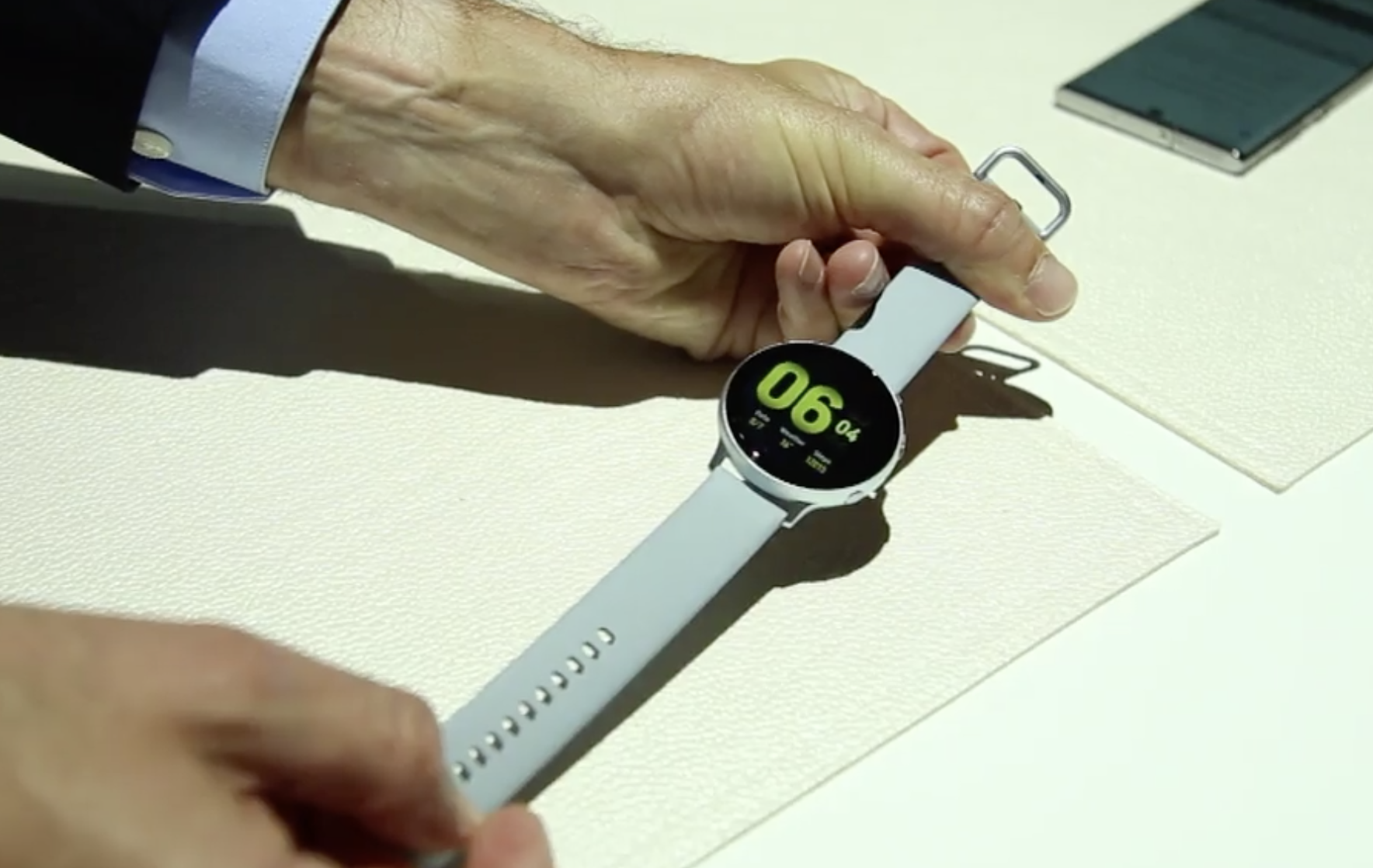 Like the Apple Watch, it now has the ability to take an ECG and there’s an LTE version which means phone calls even when your phone isn’t nearby.

The Galaxy Watch Active2 starts at $280 and is available for pre-order now.

Samsung is cozying up to Microsoft for its latest laptop called the Galaxy Book S.

It’s super lightweight, with a 13 inch touch screen and runs Windows 10. Pair a Note 10 and you can see your recent pics, apps and notifications on the laptop. 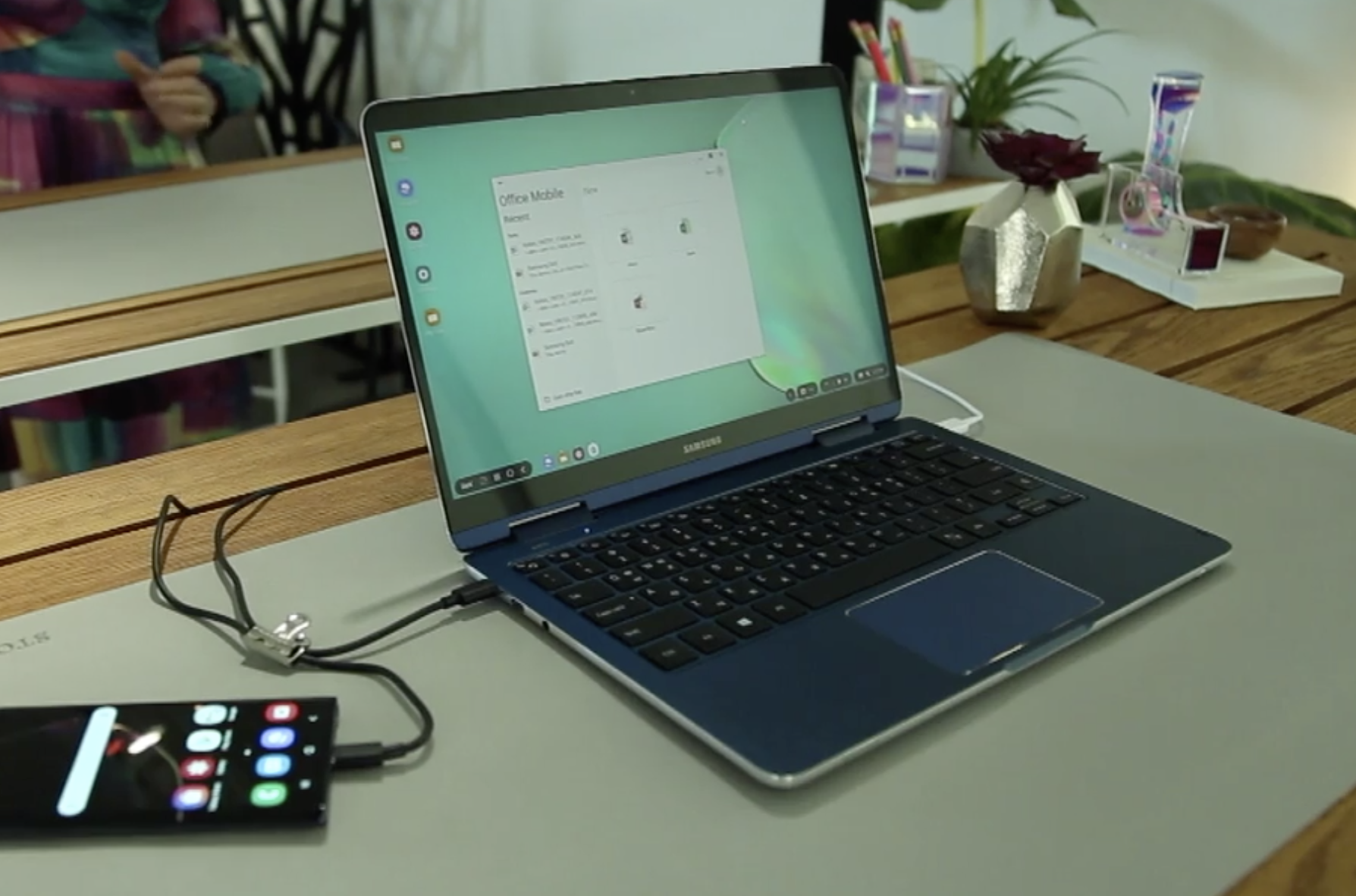 Plus, you’ll be able to respond to calls and texts on either device.

The biggest difference between the Galaxy Book S and other laptops: this one has an LTE connection built in. That means less looking for hotspots but one more charge on your cellular bill.

Samsung says you can play videos on it for 23 hours, but when I was using it as a computer that number seems to be closer to 7 or 8.

It costs $999 and comes out later this month.

The Samsung Galaxy Tab S6 launches this week and it includes a stylus that charges as it magnetically sticks to the back.

There’s an optional keyboard cover with a trackpad – a rarity for tablets – but no headphone jack at $650 dollars, it’s a premium device. Still, I feel like there’s a better selection of useful apps on the iPad. 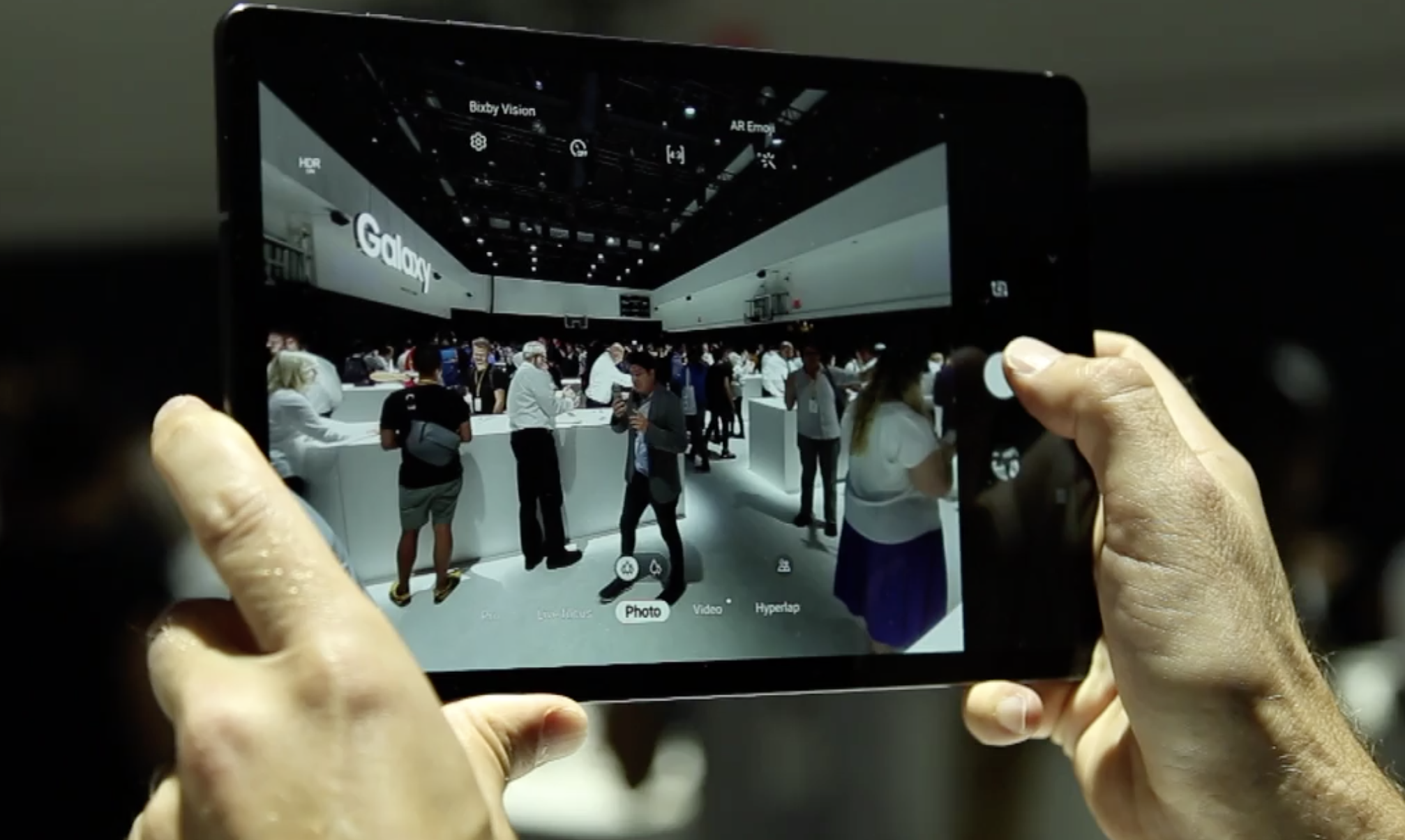 Rich on Tech! Search for it in your podcast app or just hit play below to listen.

Tech companies aren't keeping quiet about the current unrest in America regarding racial justice and one journalist is keeping track of exactly what they're saying.

Data journalist Sherrell Dorsey is keeping track of the responses in a spreadsheet she's sharing online. Not only does it list the company name but who made the statement and when.

The SpaceX Starship Serial Number 4 prototype exploded on Friday shortly after an engine test in Texas.

The rocket exploded before 1:49 p.m. at SpaceX's facility in Boca Chica.

Netflix is the king of streaming, but in recent years the competition has really piled on! The latest is called HBO Max. It has a big library of movies and TV shows, and since it’s part of AT&T, you might even get it for free depending on what you are already subscribed to.