We talk to a guy who lost his Apple Watch body surfing, only to have it returned in working condition 6 months later!

Take a visit to Huntington Beach and chances are, you might catch Robert Bainter body surfing.

“I do a little boogie boarding too, but mostly body surfing,” explained Bainter.

Usually, you’ll also find an Apple Watch on his wrist. 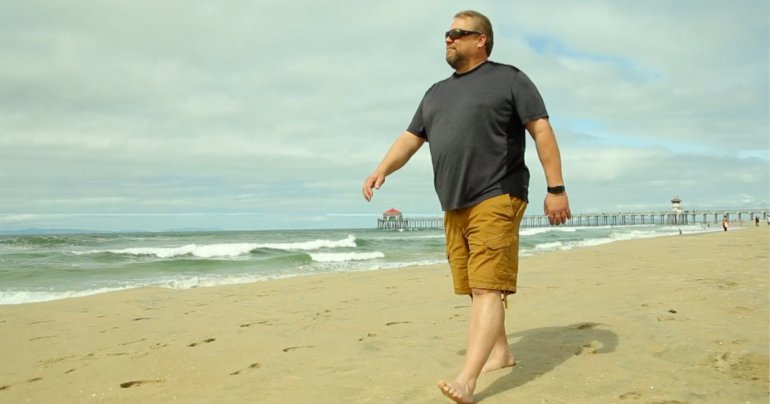 “This thing has been my good luck charm. I would use it quite often to show the surf and how fast you were going. It would even show you where you were on the beach,” said Bainter.

Until “a huge wave came and you know I was loving it, rode it and then I pick up my arm and like ‘Oh My God,’ what just happened.”

The watch was gone from his wrist.

Bainter spent an hour looking for his watch and then used Apple’s Find My iPhone app to turn on Lost Mode.

“I came back at 7 PM. I just had this feeling I was going to get it back, I didn’t get too upset.”

Each visit to the beach was another opportunity to locate his lost watch, but after 6 months, Bainter was giving up hope.

Then, he got a call from a number he didn’t recognize.

“It’s this guy saying, ‘hey if your name is Rob Bainter and you lost an Apple Watch recently. Give me a call and if you can describe this I’ll give this thing to you.'”

The man who called found Bainter’s watch 3 miles north of where it went lost at sea. 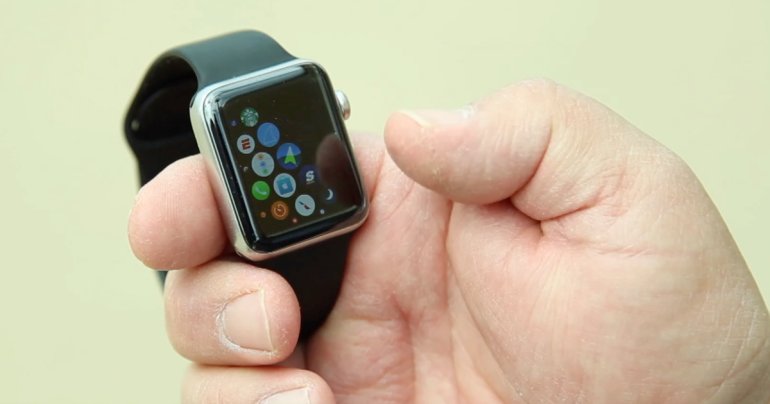 “He was just walking looking for shells and he found it right there. It was a dream come true, I couldn’t believe it!”

Even more unbelievable: the watch still works, although the salt water left a little haze on the screen.

“It worked fine, it didn’t skip a beat, all the information was there, all the apps were there.”

Bainter did buy a new Apple Watch, but he’s still amazed at just how resilient the old one was.

A Riverside County sheriff’s deputy was hospitalized after a shooting that left another person dead Friday night.

The shooting occurred around 6:30 p.m. in the 51700 block of Cesar Chavez Street in Coachella, said Sgt. Brandi Swann, a spokeswoman for the Riverside County Sheriff’s Department.

The football world revolves around Los Angeles for the next couple of weeks, and Rams fans are ready to show the rest of the country that SoFi Stadium is the Rams' house.

The Los Angeles Rams are hosting the San Francisco 49ers in the NFC Championship Game on Sunday. The winner of that game advances to play in Super Bowl LVI, which will also be played at SoFi Stadium.

Content creator Mandy Madden Kelley and her family are shaken after their home was burglarized Monday night, and Kelley claims the response from the Los Angeles Police Department did not assuage her fears.

“I can’t sleep at night anymore because I’m so scared," Kelley said. "I feel like I have to be listening at all times to make sure I protect my family."