The latest smartphone from OnePlus launches with an invisible fingerprint reader in the screen itself, plus an incredible combination of features for the price.

OnePlus is not a household name, but tech enthusiasts know it as a solid smartphone alternative to big name phones from Samsung and even Apple.

“For the price, I don’t think there is any better phone,” said Darius Davies, a fan who attended the company’s OnePlus 6T launch event in New York City.

“Honestly, it has some the same specs as some of the very high-end phones but I can afford it,” explained Michelle Sawh, a user of a previous OnePlus device. 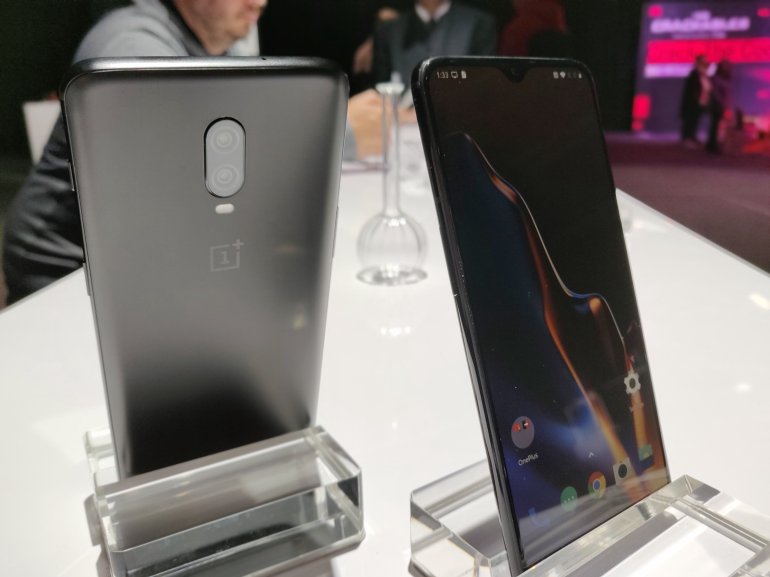 I was in New York City for the launch of the company’s most ambitious model yet: the OnePlus 6T. Unlike other tech launch events that center around journalists and “friends” of the company that hoot and holler at every new feature announced on stage, OnePlus invites its fans. They anxious to get their hands on the upcoming device.

The OnePlus 6T has a large, 6.4-inch screen, dual cameras on the back and one of the best Android software experiences available on a phone.

What you don’t get: wireless charging, a headphone jack or strong water resistance.

In a first of it’s kind, the OnePlus 6T has a fingerprint reader built into the display. It’s easy to use, you just press your finger onto the screen and it magically unlocks in less than a second.

“It’s not a simple technology but we’ve been able to master it,” explained Kyle Kiang, General Manager for OnePlus. 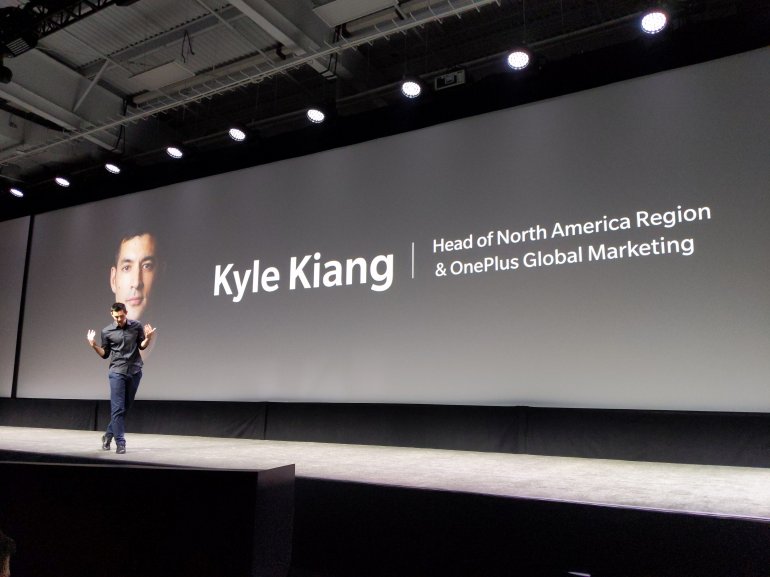 A tiny sensor sits below the screen, it’s invisible to the naked eye.

“It’s as secure as our fingerprint sensors have been in the past, so we feel really confident about people using it for any use case including payment,” said Kiang.

Previous OnePlus phones were only available online or at a pop-up shop. In what could be an important turning point for the company - and sales - the 6T will be sold at all T-Mobile stores nationwide. And, at a sweet deal. Trade in many eligible smartphones for a $300 credit, which brings the price of the device down to just $280 dollars.

“A person might be coming into the store looking for a great Android phone at a great price and now we have another great option to recommend to them,” explained Desmond “Des” Smith, a creative director at T-Mobile who handles a lot of the company's social media and YouTube device unboxings.

It’s also the first time a OnePlus device will be compatible with the Verizon network, although they will not be directly selling the phone through their stores. For that functionality, you’ll have to purchase it directly from OnePlus. 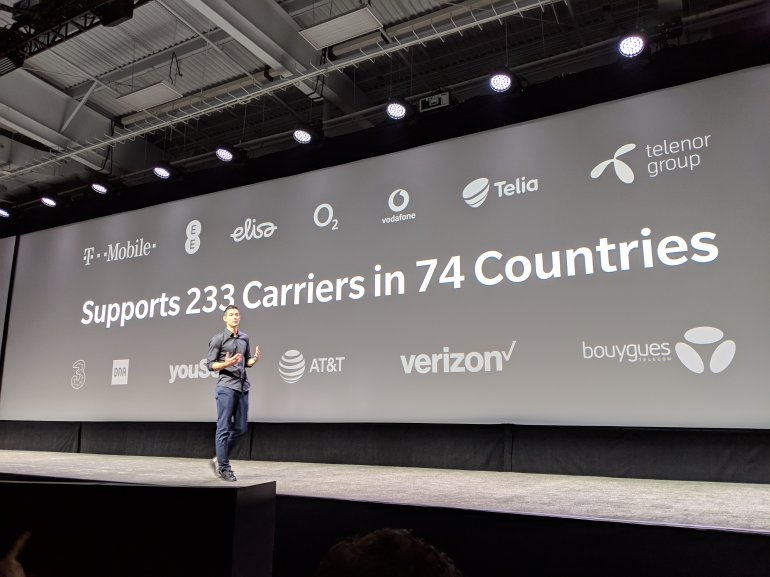 Fans of OnePlus like how the device stays speedy, even after years of use. Michelle Sawh told me she has had her OnePlus for 2 years, and the only reason she is upgrading to the 6T is for the improved camera.

“It’s affordable, it’s high end, it’s everything you could want in a phone,” said Sawh. 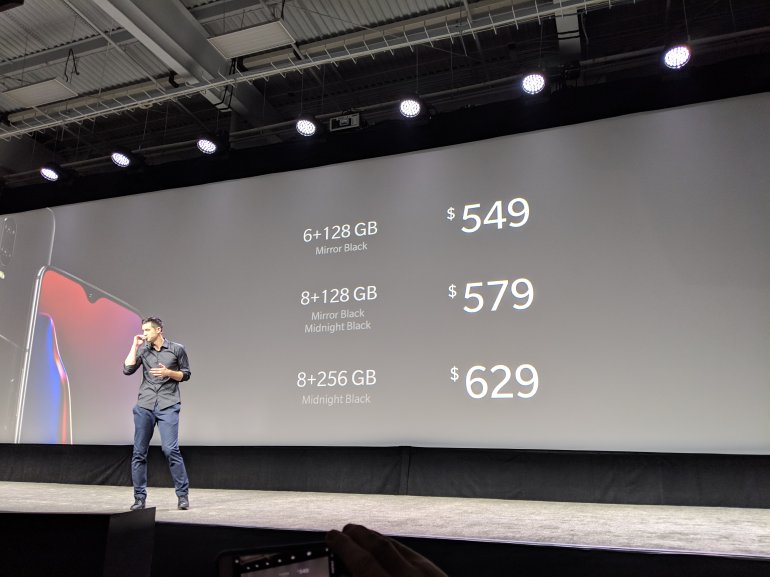 The OnePlus 6T is on sale now starting at $550 dollars for a 128-gigabyte model.

You can read more of my hands-on thoughts of the OnePlus 6T here, or listen to the Rich on Tech Podcast with an extended interview with OnePlus General Manager Kyle Kiang here.

A gym that bio-hacks your body into shape

Rich recently checked out a gym that bio-hacks your body into shape!

Typical gyms feature weights, cardio equipment and maybe some classes, but recently I visited a new type of gym which uses the latest technology to trick the mind and body into shape through the use of bio-hacks!

Apple is partnering with Johnson & Johnson to reduce the risk of strokes in senior citizens.

J&J and Apple announced Tuesday that US citizens over the age of 65 (with a traditional Medicare plan) will be eligible to participate in clinical research through the Heartline Study app on iPhones. They'll also have access to heart health features on Apple Watch models. The patients must also agree to provide access to their Medicare claims data.

If you're on a standard unlimited plan, you might be overpaying for your service. We take a look at some of the cheapest cell phone plans available, and one of them starts at just zero dollars per month! We talked to Sherri Riggs at the cell phone comparison website WhistleOut about some of the cheapest plans out there. Just keep in mind with many of these plans, high speed data…

Lori Vallow, mother of missing siblings, will be returned to Idaho

Riverside doctor admits to seeing patients while on drugs and is arrested after officers find meth, firearms: police

Lori Vallow, mother of missing siblings, will be returned to Idaho