We’re playing with the new Sega Genesis Mini – a console with 40+ games built in, including Sonic!

It’s been 30 years since the Sega Genesis console appeared on store shelves, but now, it’s back!

SEGA is the latest video game maker to capitalize on our sense of nostalgia. 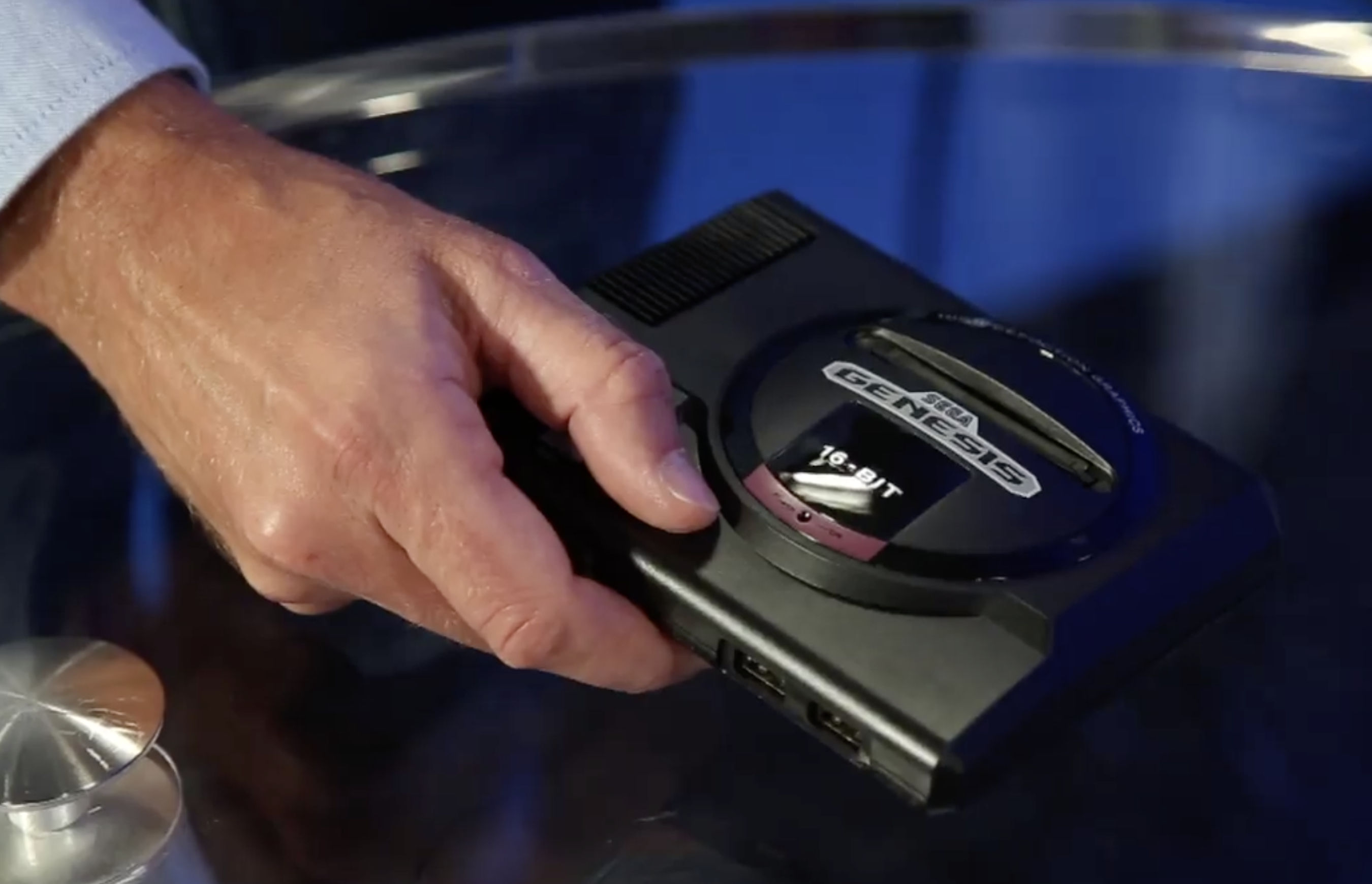 Sega, synonymous with Sonic, enjoyed some success in the states, but eventually succumbed to Nintendo and the power of Mario.

Still, the 90s console is back and smaller than ever! Sega Genesis Mini is re-engineered with an HDMI output so you can play yesterday’s games on today’s TV’s.

The console is a lot smaller than it was back in the day, but the controllers – with their unique 3 button design – are true to size. 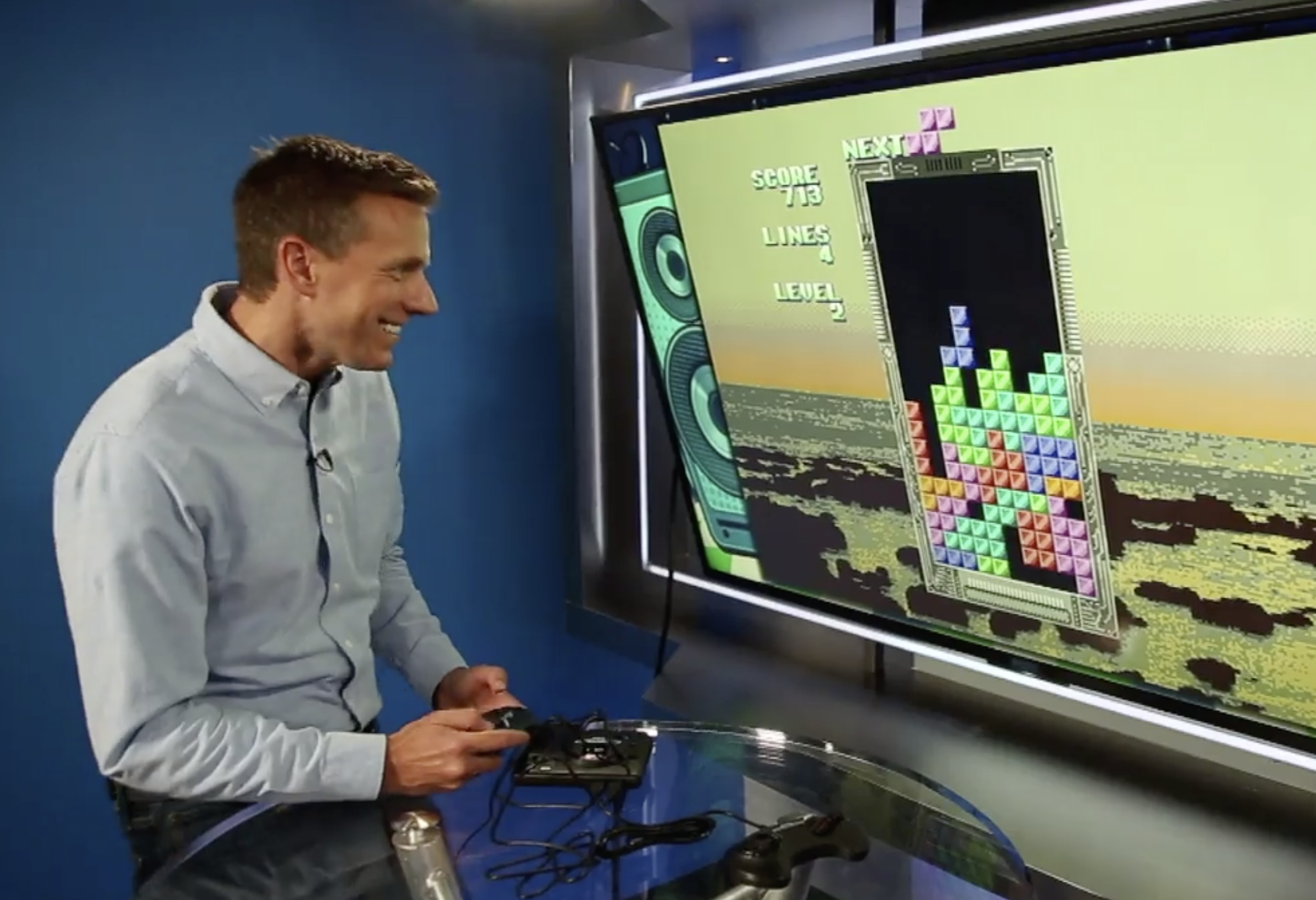 The plug and play console has 42 pre-loaded games including two bonus titles not on the original: Tetris and Darius!

The music you hear behind the menu screen was made for the mini console, but it was composed using the same sound chip inside the original unit.

There’s Mega Man, Kid Chameleon, Castlevania and Mickey, but let’s be honest: the game you came to play is Sonic! 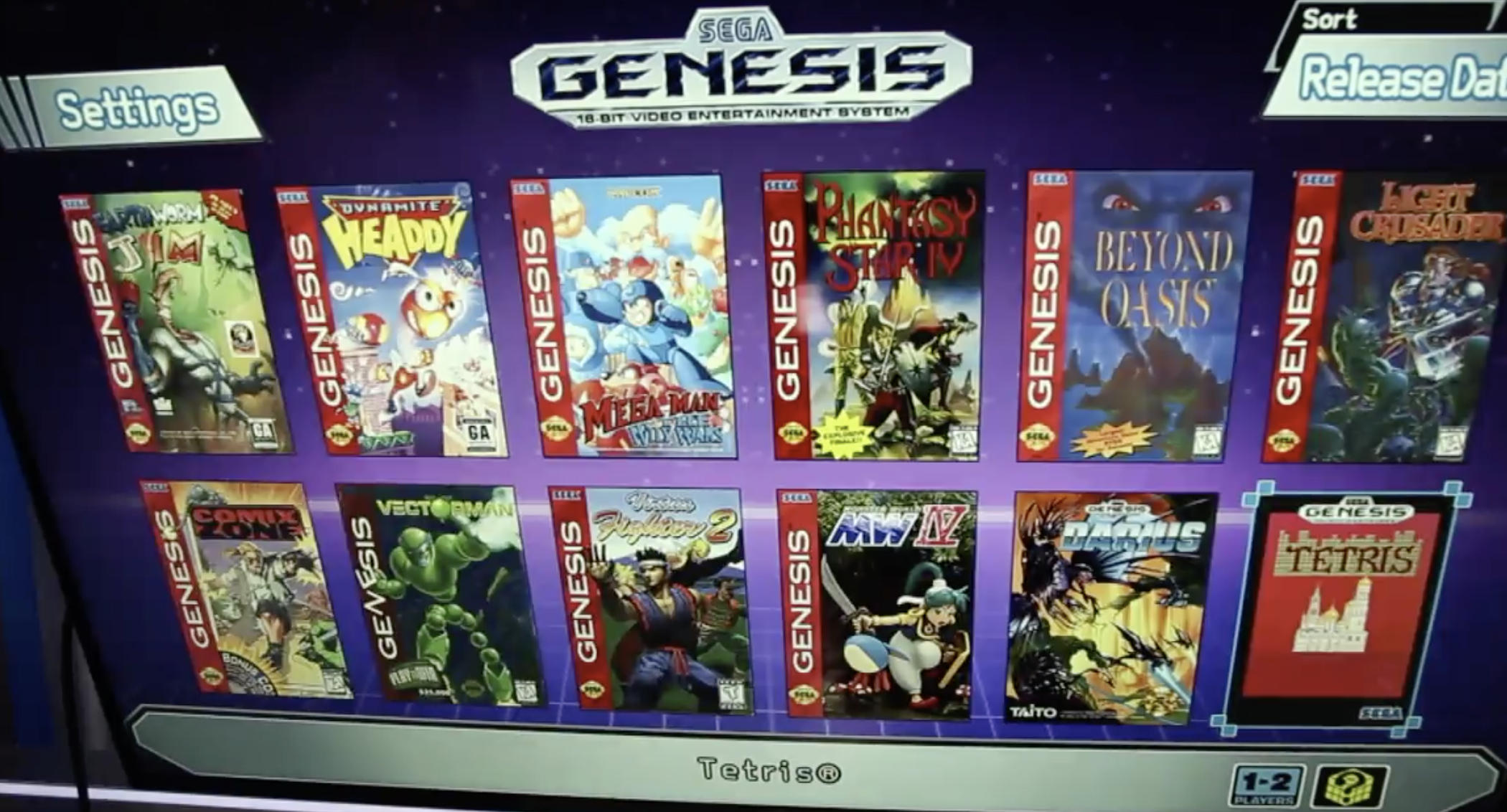 30 years later, Sonic is still just as speedy, Mega Man was challenging and Tetris is still my favorite!

Today’s gamers, growing up on a steady diet of Fornite and Roblox, might find the Genesis Mini stuck in the past with graphics showing their age and gameplay that seems simple – but that’s exactly the point.

The Sega Genesis Mini is $80 which isn’t necessarily a high price tag considering you’re getting 40+ games as well. Whether it’s worth it depends on how many of them you actually plan to play,  besides Sonic of course.

Listen to the Rich on Tech podcast! Search for it in your podcast app or just hit play below to listen.

Working from home? These inexpensive gadgets can help

For many of us, going back to work in the office just isn't an option right now. That means building out a more comfortable - and productive - home office. Here are some gadgets that can help.

Samsung's latest earbuds are called the Galaxy Buds Live. They are some of the most unique looking earbuds on the market and many say they resemble beans!

But the design risk pays off: these are some of the most comfortable earbuds I've ever worn.

Law enforcement, including in L.A., sees new push to train officers on stopping abuse in their own ranks

Obama: Trump is trying to ‘actively kneecap’ and ‘starve’ the Postal Service

Mail-order medicine for vets delayed due to policy changes at Postal Service: Lawmakers