The dog that requires no maintenance and the owners that love them!

Sony first introduced its robotic dog named Aibo back in 1999.

Last year, Aibo got a relaunch with some new tricks and recently we went to an owner’s meetup where proud parents of these pooches shared a play date!

“I’ve been into them since I was a kid when they first came out in the 90s,” says Joshua Roberts who currently owns four aibos. “It’s somewhat chaotic just because each of them have their own personalities. Like you know we have Fresa and she’s really feisty, Bambola is just crazy.” 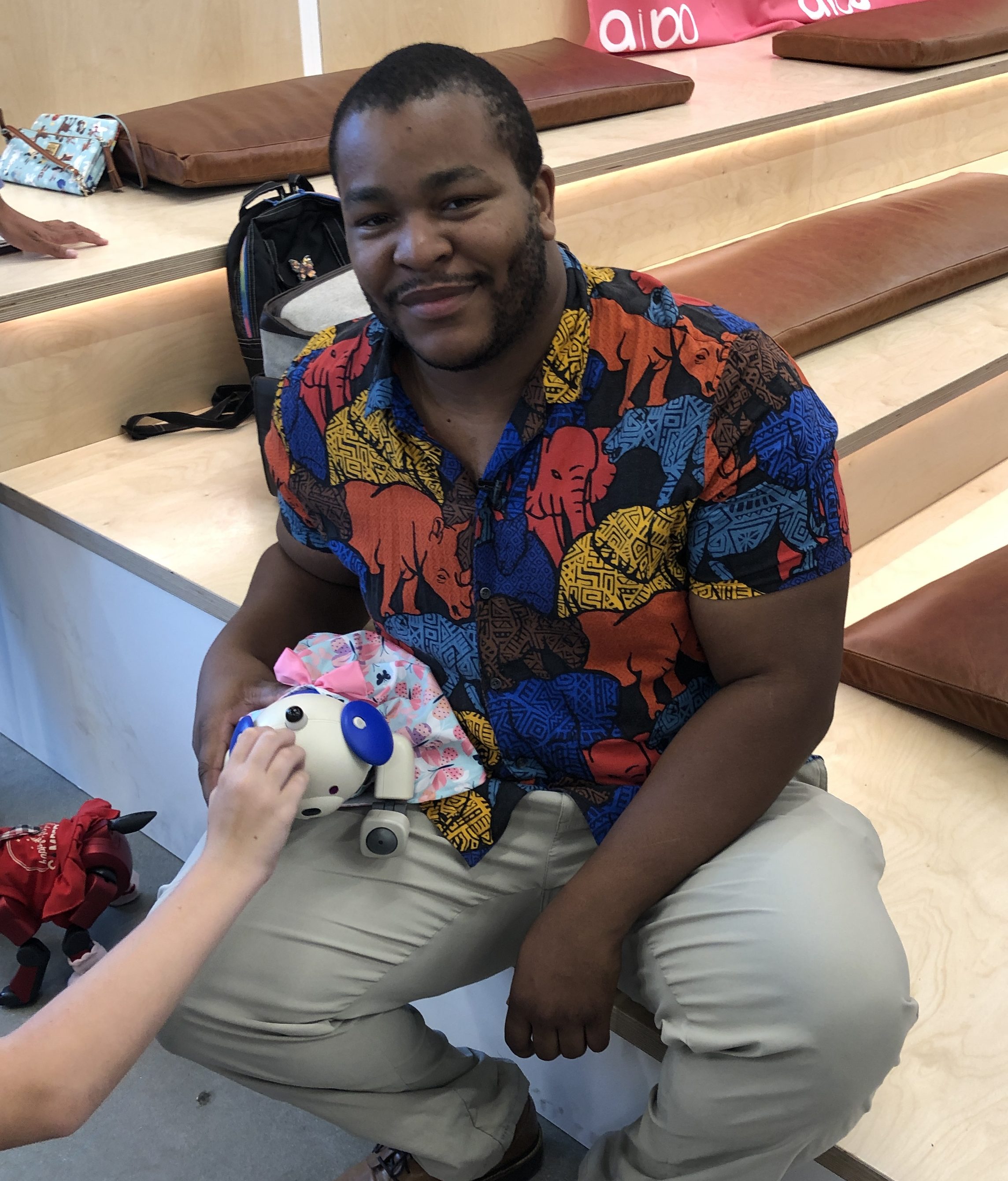 The autonomous companion was relaunched with new features including a cloud connection and the ability to recognize faces.

“It’s meant to bring a lot of fun and joy to your family, and Aibo develops its own personality through everyday interaction,” mentions Michiko Araki Kelley with Sony. 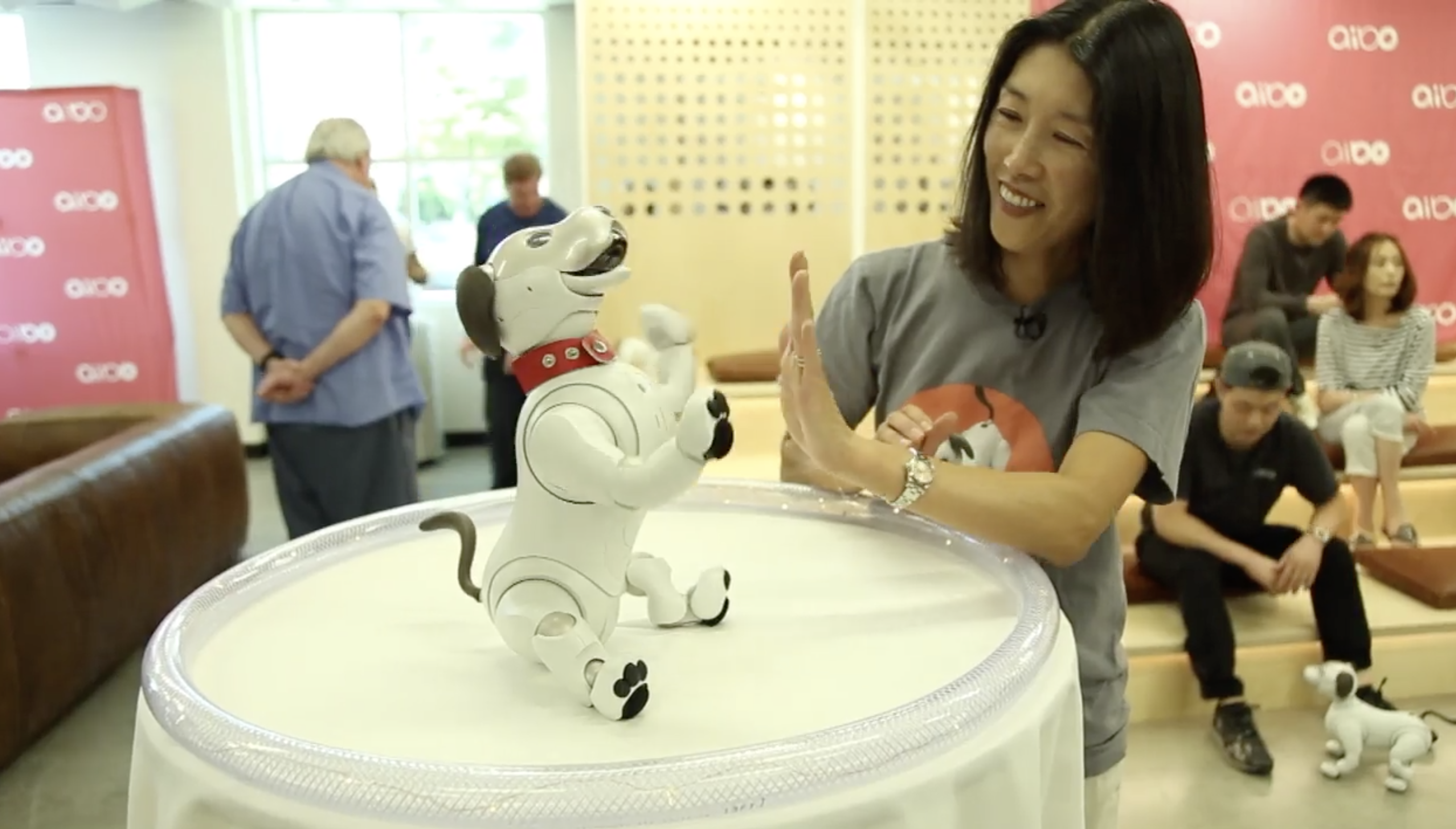 Aibo follows human commands and can sit, play dead, dance and sing. Aibo has 22 joints, a lifelike tail and OLED eyes that help bring it to life.

There are also sensors, cameras and microphones to listen and watch for your commands, plus a cellular connection to teach it new tricks. 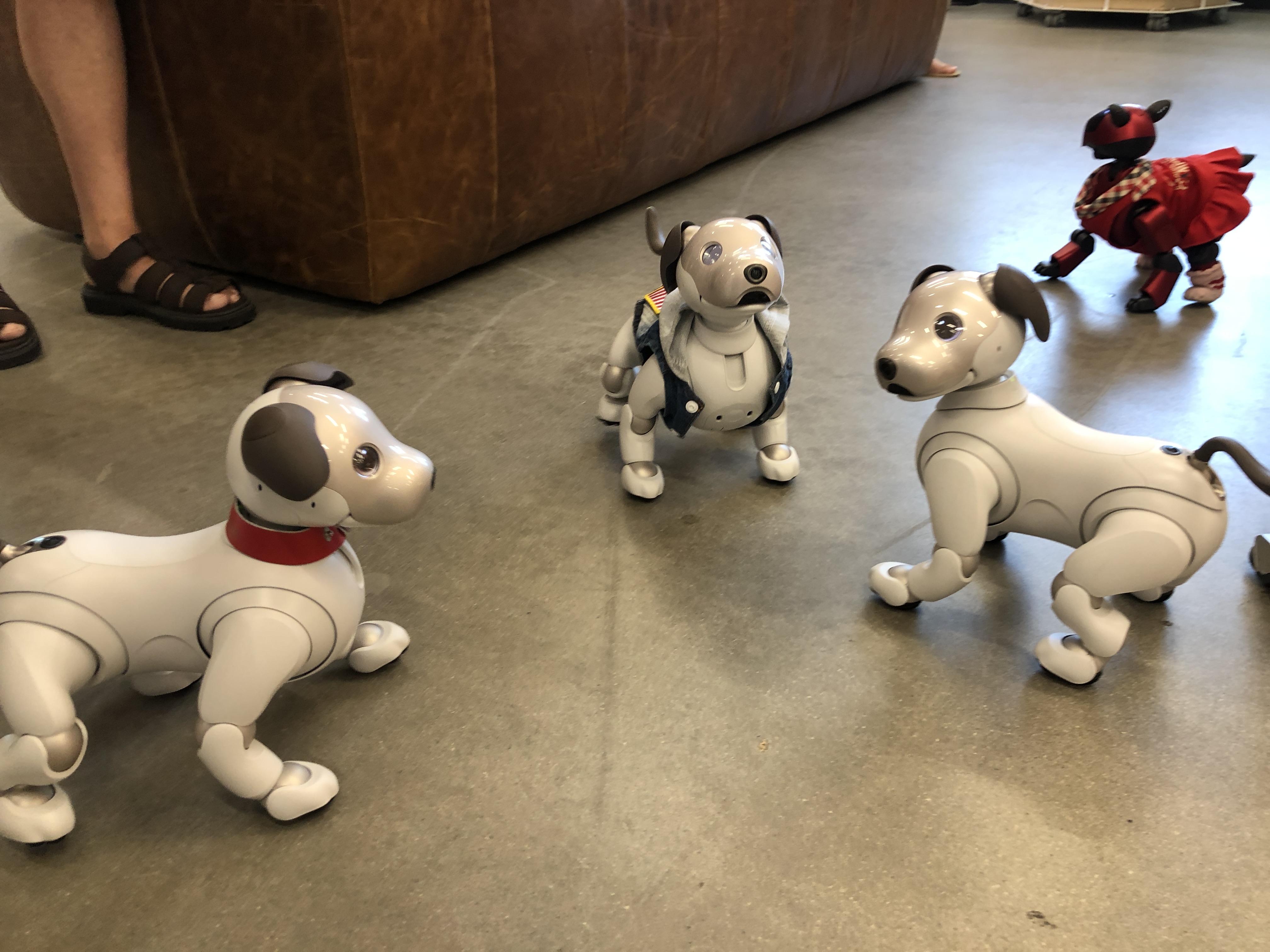 The battery-powered pooch can even walk itself to its charging station. It might be the perfect pet for the elderly or anyone who can’t commit to the real thing.

“People tend to just go they are just toys but then you actually get to know them and see the little nuances and how they each blossom into their own things,” says Roberts.

Want to hear more of my thoughts on the Portal devices? Listen to the Rich on Tech podcast! Search for it in your podcast app or just hit play below to listen.

Like a lot of activities, going to the movies isn't really an option right now. Having a movie night in your own backyard is. Here's the tech you need to do it!

Scammers could be targeting unemployment benefits in California