A personal helicopter called the SureFly will make the morning commute a breeze – and the technology might be closer than you think.

Who hasn’t had the dream of flying high above traffic – making it to work in minutes with no stop and go, and no stress. 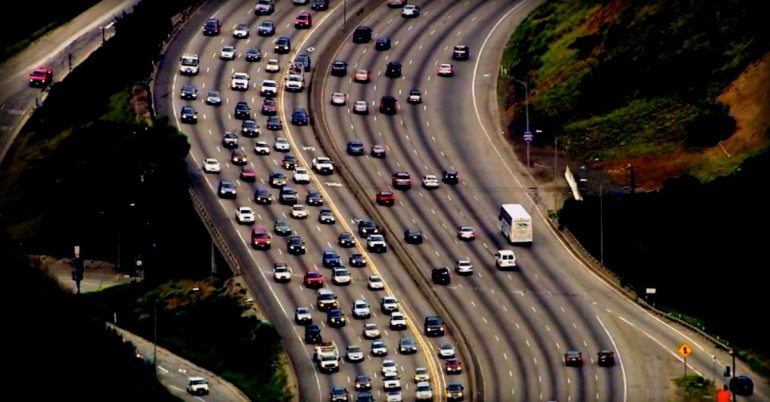 This scenario might become a reality sooner than you think thanks to a new type of personal aircraft for everyone called SureFly. 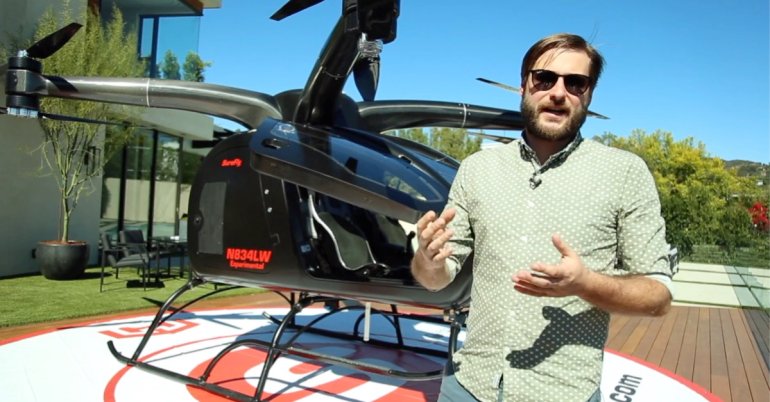 Think drone, but it can carry around you and someone else – anywhere you want to go in town. There are 8 rotors and a hybrid design that can fly for 2 hours at a time.

“You don’t need a huge skill set to fly it. If you can fly a drone, you can fly this,” explained Elliot Bokeno with Workhorse, the Ohio based company trying to bring the SureFly to market. 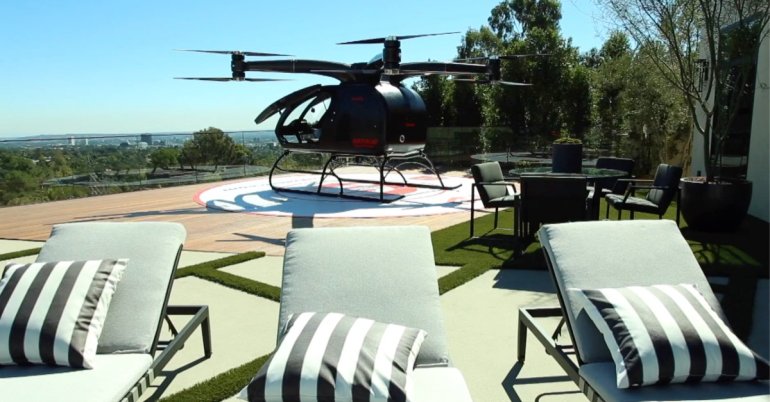 We saw it on display at a multi-million dollar home overlooking the crowded freeways of Los Angeles. The SureFly was parked on a “personal helipad” at the home, a promise that the commute of the future, might be way less stressful.

“With an aircraft like this, you can land in a much smaller area than a regular helicopter with relative ease since you have computer assistance on helping you fly and land at all times,” said Bokeno.

Right now, the FAA requires a skilled pilot with extensive training to fly something like this. But in the future, those rules could be relaxed so that anyone with some basic training could safely navigate the airspace.

The aircraft has a computer that is constantly monitoring the safety and stability of the flight. But just in case, there’s also a battery backup if the generator fails.

Additionally, “you’ve also got a ballistic parachute up top to save the craft in the event of a catastrophic failure,” said Bokeno.

Although the SureFly is not yet cleared to take off in the high-end neighborhood we saw it parked in, test flights show a flying process that’s similar to what you’d see with a drone. It can take off and land in a very confined space, and it just sort of hovers in place waiting for instructions on where to go.

“In the future, we anticipate this will advance to full advanced autopilot software, where you just tell it where you want to go and be along for the ride,” concluded Bokeno.

SureFly is estimated to cost anywhere between $200,000 and $300,000 at launch, but like any new technology, that price is sure to come down as adoption progresses. The morning commute is just one use of these nimble aircraft, they could also be used for disaster relief and search and rescue missions.

Samsung has unveiled its first 5G smartphone that's under $300. It's called the Samsung A32 5G.

LAPD investigators are rejecting most complaints against officers from summer protests; others still under review