You’ve got Kumon and Mathnasium, now there’s a new after school enrichment center popping up in neighborhoods around the nation!

We’re all pretty familiar with our favorite apps, but someone has to write the code that makes them work.

More kids are getting exposed to coding earlier, and that’s the idea behind a new type of neighborhood enrichment center called theCoderSchool.

Recently, we visited the new location in Cerritos to see what goes in a typical class. 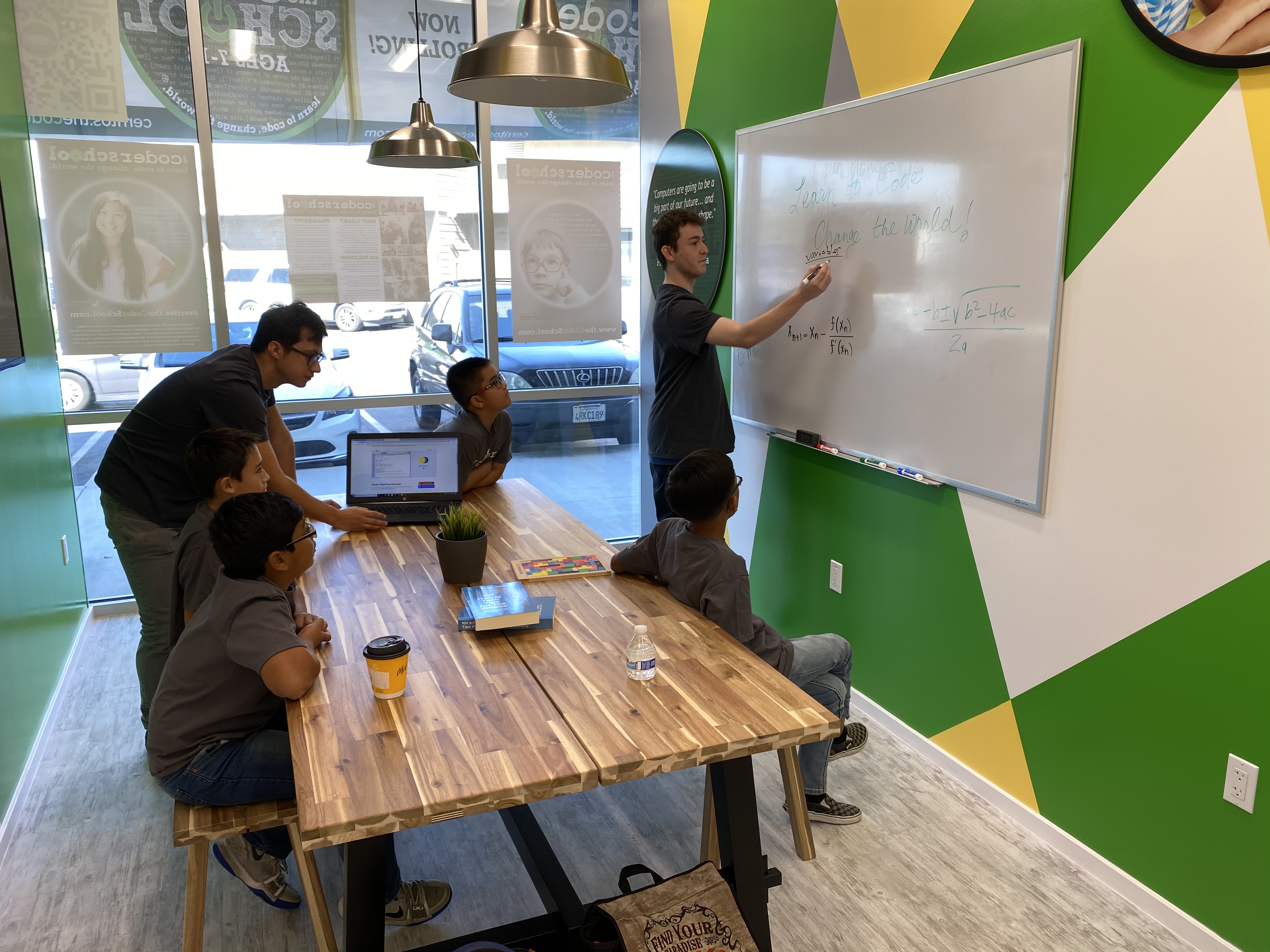 There, I met 10 year old Kassius Capito, who showed me a game he coded himself! He told me he has created about 20 games already. 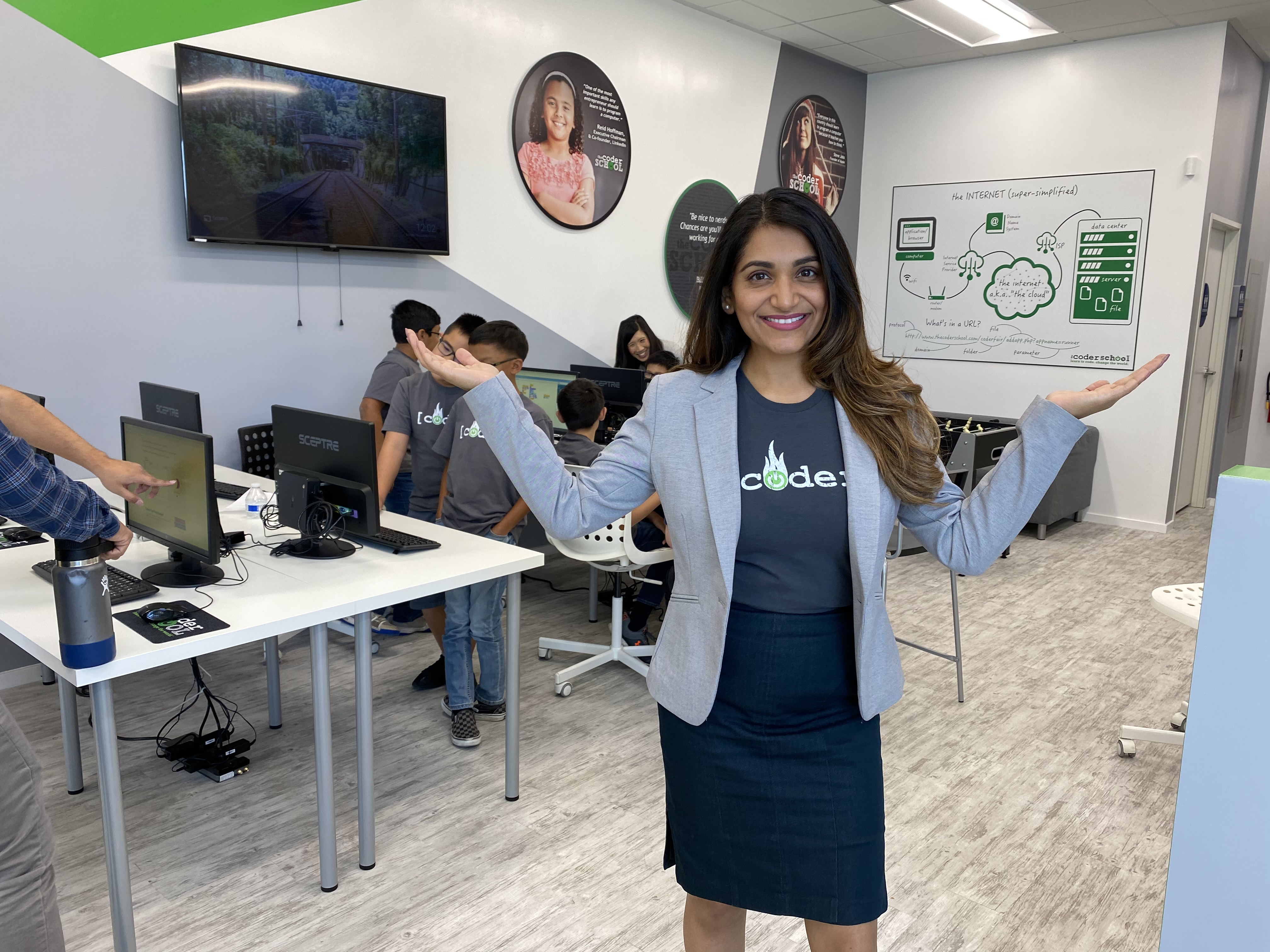 “The skills that they learn here, the problem solving, logical thinking, they all transcend into any occupation that they choose to go into,” explained Patel.

“It really teaches them the basic learning blocks of coding and it’s where we start our kids off,” said Patel. 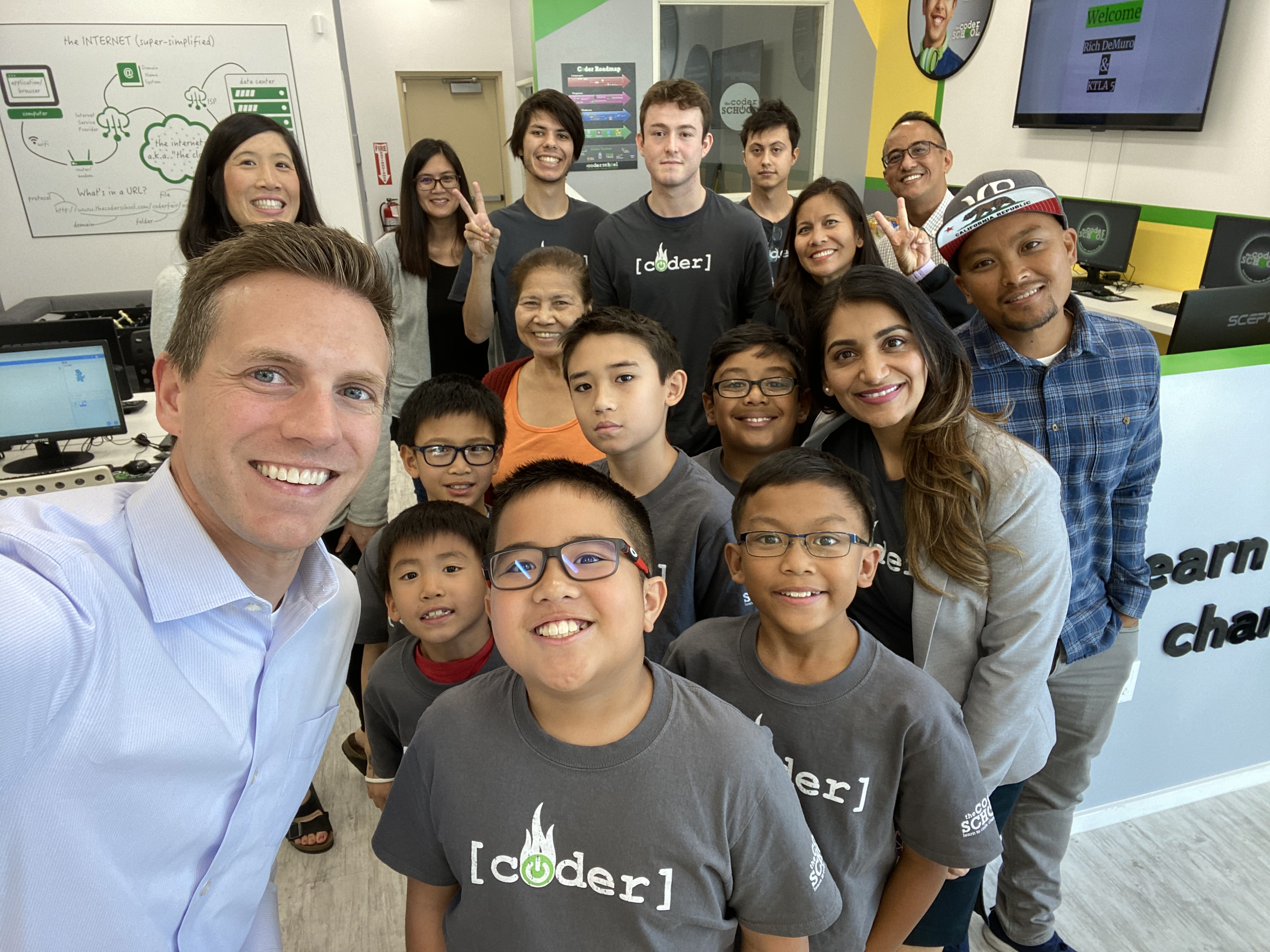 There’s also HTML, CSS, Python, Javascript and, of course, a bit of the startup culture. We saw kids playing at a foosball table between coding sessions.

“It’s just fun to think that maybe one day you’ll be creating stuff that other people will use and maybe you’ll improve their lives,” said student Collin Lara. 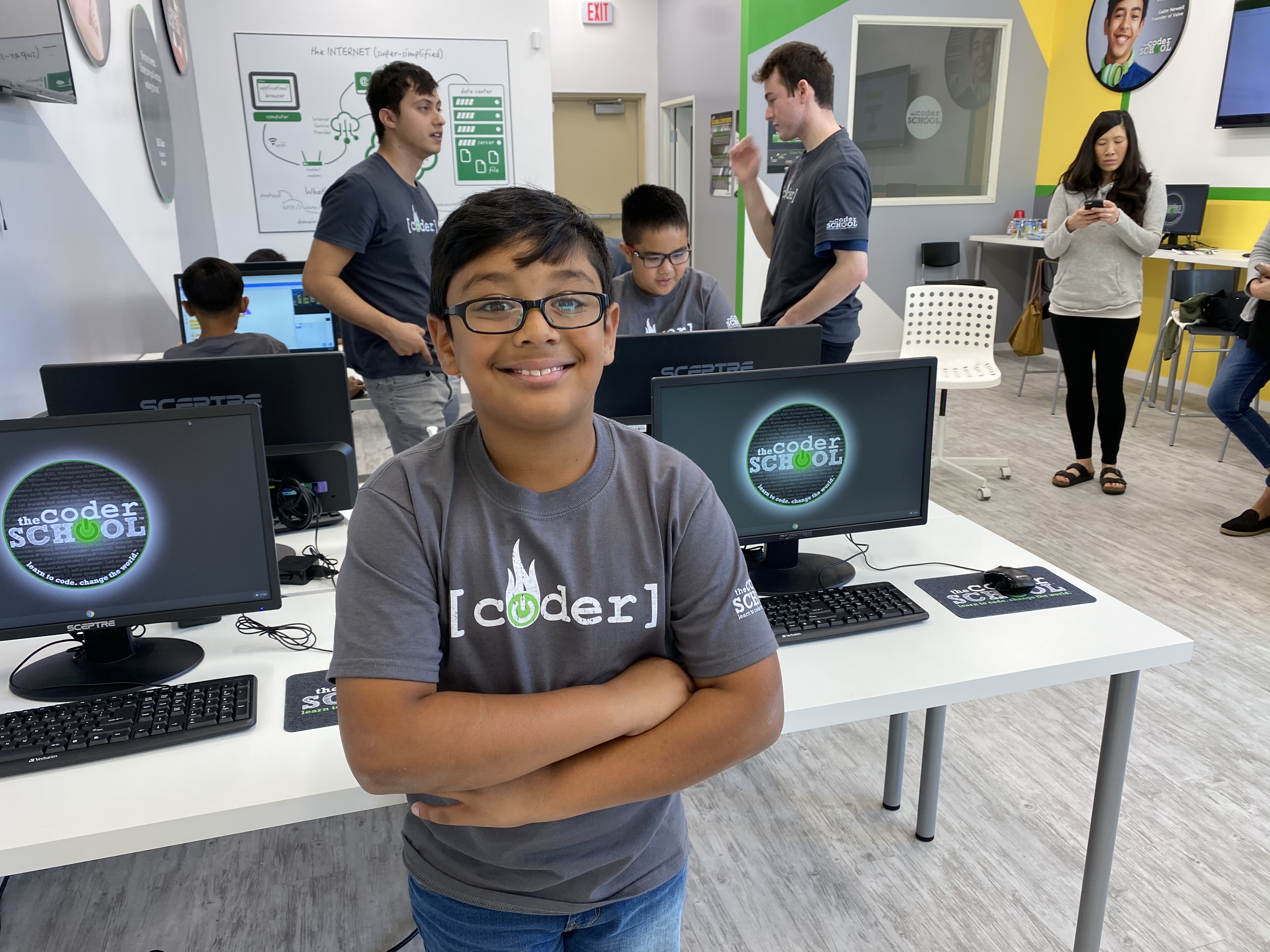 “It’s a necessity for any child to understand the logic and the reasoning behind coding, whether they’re going into healthcare or financial services, everything is going that way anyways,” said Apollo Capito, a parent we talked to.

theCoderSchool has multiple locations in 14 different states. Classes run about $140 a month.

Imagine taking a quick dip in a neighbors pool to cool off this summer - but without actually knowing them. A website called Swimply is like Airbnb, but for private pools.