The new safety feature that won’t let your teen drive their car until they buckle their seatbelt!

For many of us it’s the first thing we do when we get into the car, but according to statistics teens don’t always buckle their seatbelts.

“We’re right in the middle of what AAA calls the 100 deadliest days it’s an increase of 15% of teen fatalities because they’re not wearing their seatbelt,” says Shad Balch with Chevy.

A few years ago, Chevy introduced a feature called Teen Driver, which locks down features and gives parents a report card. Now they’re expanding that functionality with a new feature called Buckle to Drive – if they don’t buckle up, the car won’t go. 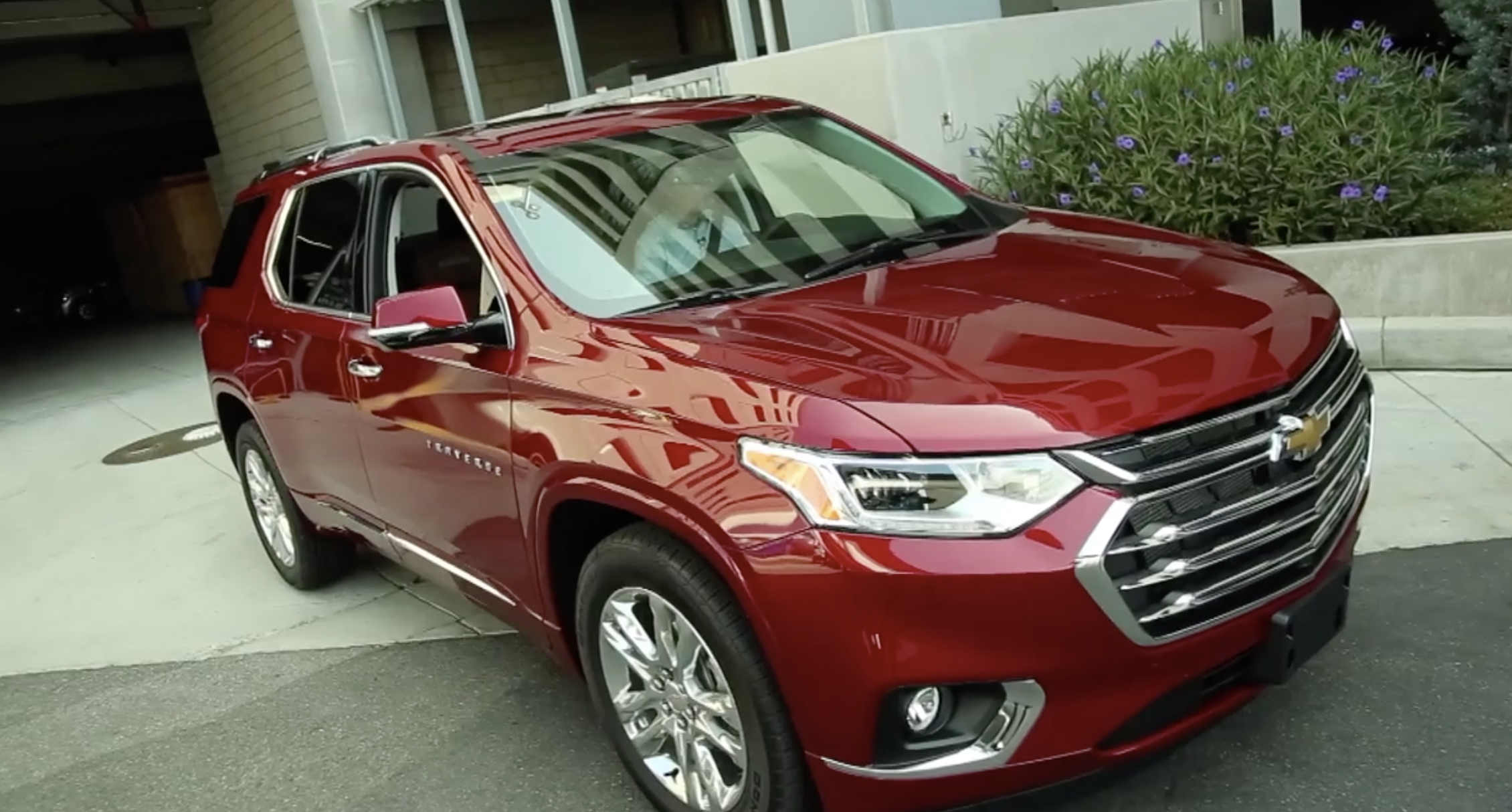 “When you get in the vehicle and don’t buckle up the vehicle won’t shift out of park. When you sell as many vehicles as we do when you’re able to add a technology that can reduce crash injury fatality by just a little percent it can make a big difference,” mentions Balch.

Balch showed me the feature which is standard on the new 2020 Traverse one of the first cars in their lineup to get it. 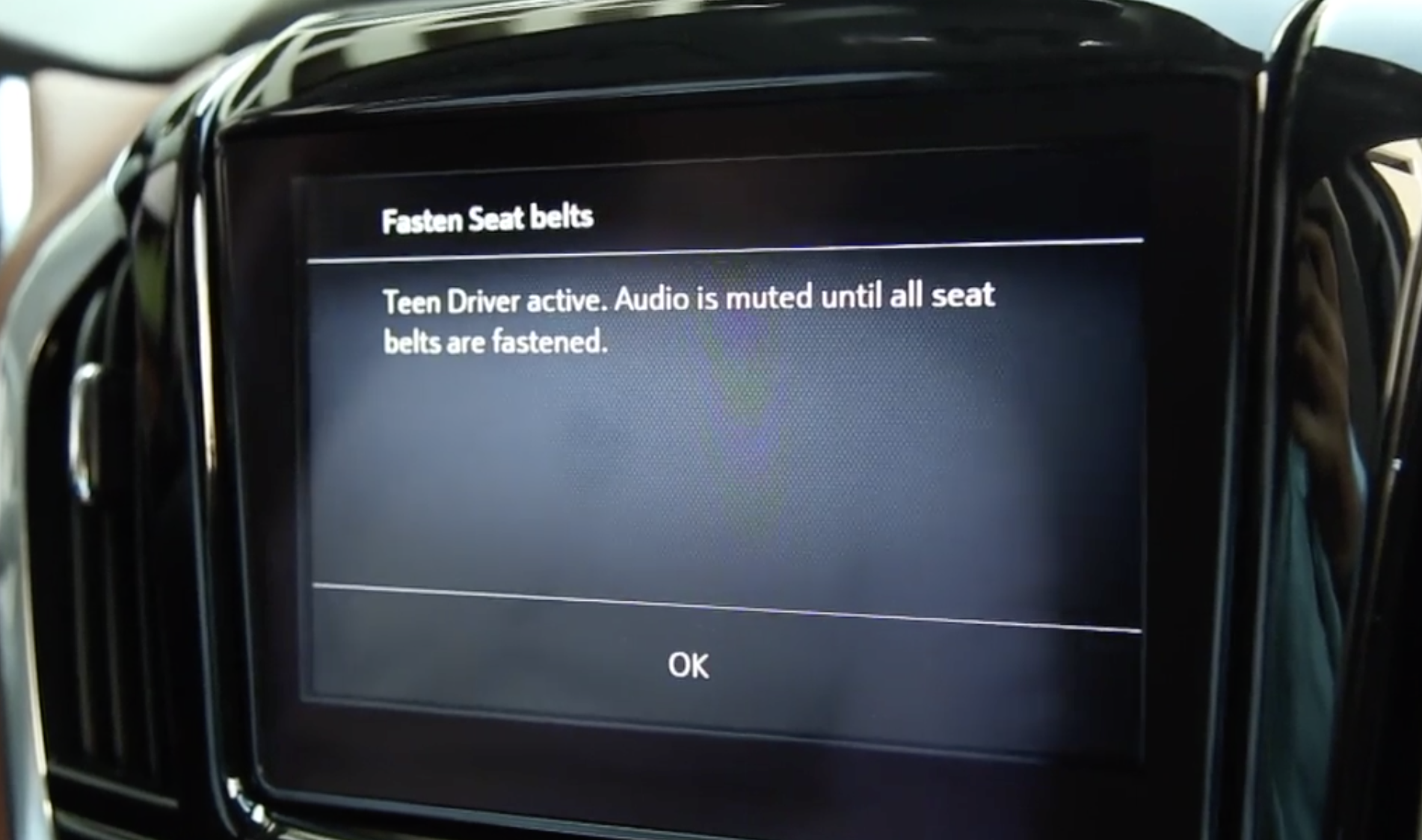 The feature also mutes the radio until seat belts are buckled and that includes the passenger, too!

The feature is part of a bigger teen safety suite Chevy introduced in 2015, which allows parents to set a maximum radio volume, speed warnings and more.

You can hear more about my thoughts on the Samsung Galaxy Note 10 in this week’s Rich on Tech podcast, just hit the play button below or search Rich on Tech in your preferred podcast app.

The FDA has issued new guidance due to COVD-19 and that means technology can expand the reach of telemedicine. Now, a company named Butterfly Network is making it possible for doctors to perform an ultrasound on a patient who's not even in the same room!