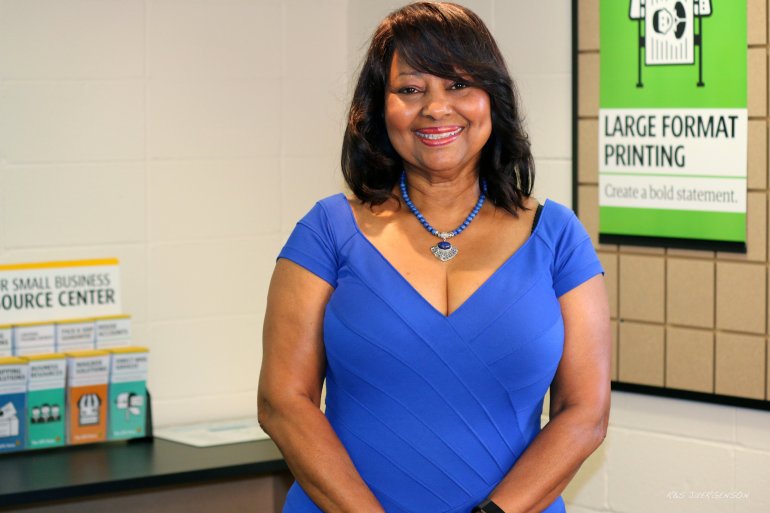 Dr. Wiley began her professional career with LAUSD serving in several capacities. While she enjoyed each experience, she wanted to do more and more importantly she wanted to do it her way. In 1979, she decided to strike out on her own and open a speech therapy clinic in the Baldwin Hills area of Los Angeles dedicated to providing quality services to children and their families from underserved communities. With the dramatic increase in autism diagnoses, Dr. Wiley and her team of speech-language pathologists and infant development specialists continue to forge the way for thousands of families throughout L.A. County.

Thousands of Redlands residents are being urged to cut their water consumption and fill tubs and other containers for emergency use as crews work to repair a major leak in the city’s system, officials said Tuesday.

The leak, which was reported Monday and occurred in a 16-inch transmission line at a pumping station near Ford Park, could spill as much as 5 million gallons of water a day — creating potential pressure problems for approximately 23,000 residents, according to the city.

The animal was found in Morrison, which is about 17 miles southwest of Denver, and is the first confirmed case of plague in Jefferson County this year, according to health officials.

At least two workers at the Whole Foods 365 store in Silver Lake have been diagnosed with COVID-19, according to the company.

"Out of an abundance of caution, the store has performed a professional deep cleaning and disinfection, on top of our current enhanced sanitation measures," a spokesperson said.