The evolution of our cellular signal continues – we’ve seen it go from 2G to 4G LTE. Now, connections are getting even faster thanks to something called Gigabit LTE.

If you’ve had a cell phone for a while, you know that the internet just keeps getting better on it. I remember the days when streaming radio from my phone was asking a lot! Today, we stream TV, surf the web, download music and broadcast live from our phones.

Until we get 5G connections, the next best thing is something called Gigabit LTE. This is technically still 4G LTE but it’s the fastest possible use of that technology.

Qualcomm brought us up to San Jose, California to check out T-Mobile’s implementation of the new speedier internet, which requires a combination of the right mobile phone along with an upgraded mobile network. 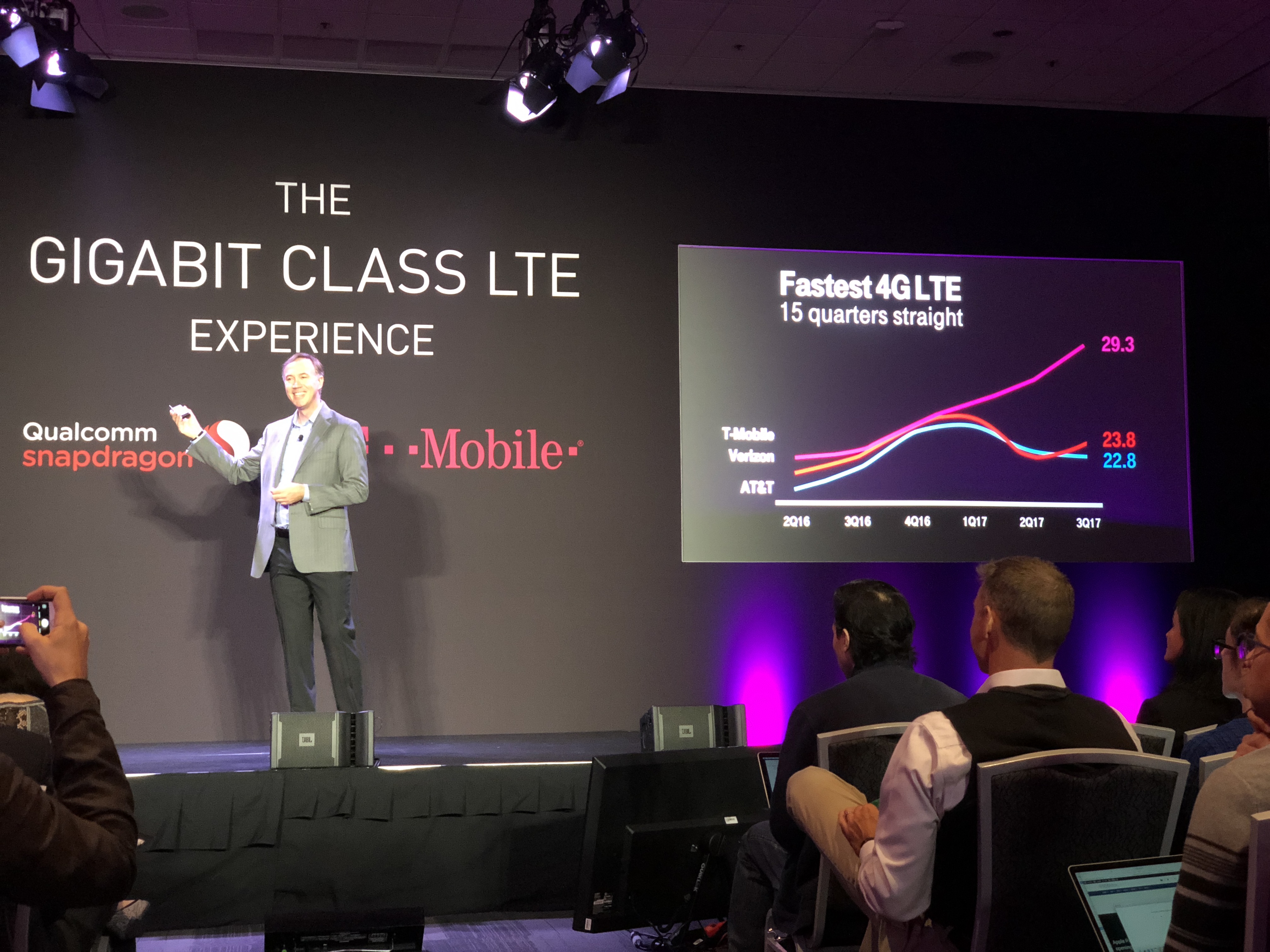 T-Mobile says they’ve upgraded speeds on their network to Gigabit LTE in over 400 places.

So, just how fast is Gigabit LTE? Theoretically, you could see speeds up to 1,000 megabits per second. That’s about 40 times faster than the current U.S. average of 25 megabits per second. Realistically, you probably won’t get that, but you will see improved speeds in the hundreds that let you download an HD movie in 30 seconds versus about 10 minutes with what most of us currently have. 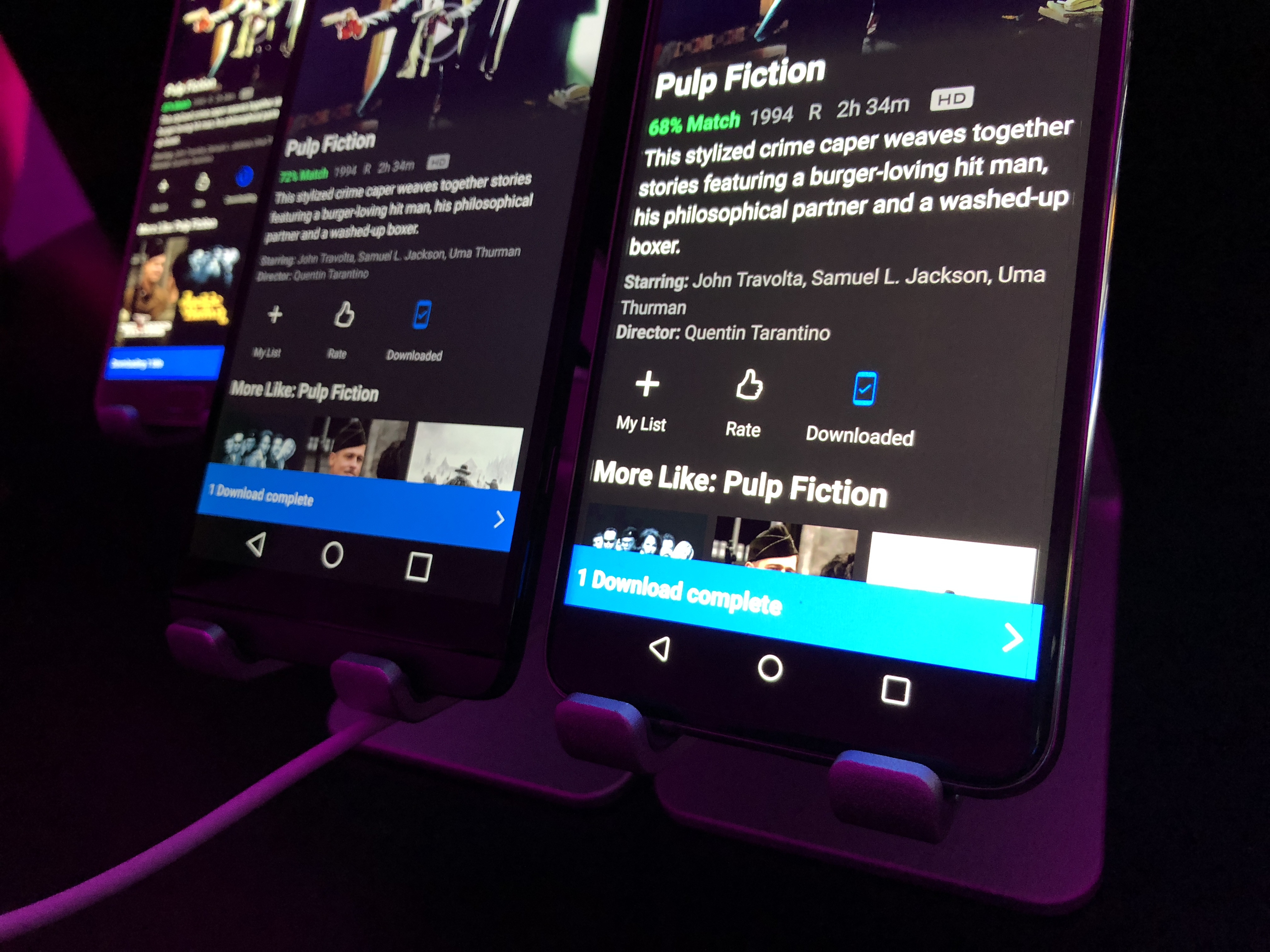 So how do you tap into this faster mobile internet? For starters, you need a late generation phone with the latest Qualcomm chip inside. These are generally the high-end Android phones including the LG V30 and Samsung Galaxy S8 and Note 8 family. Second, you need a network that is upgraded to Gigabit. T-Mobile says they have it in a bunch of places, as does Verizon. AT&T and Sprint are still in the early stages of rolling it out.

Having these speeds is great, but the problem is, there is no real way to know if you’re taking advantage of Gigabit LTE. There is no fancy indicator on your phone screen, like we saw when we went from 3G to 4G to 4G LTE. I think this is a missed opportunity for the carriers to let their customers know they have the fastest speeds possible.

And you might be wondering, what about the iPhone in all of this? Well, Apple has remained pretty quiet on the topic. It seems as if the latest iPhone handsets don’t take advantage of the Gigabit speeds right now. I say right now because there is potential that they have the hardware inside, it’s just not activated yet. 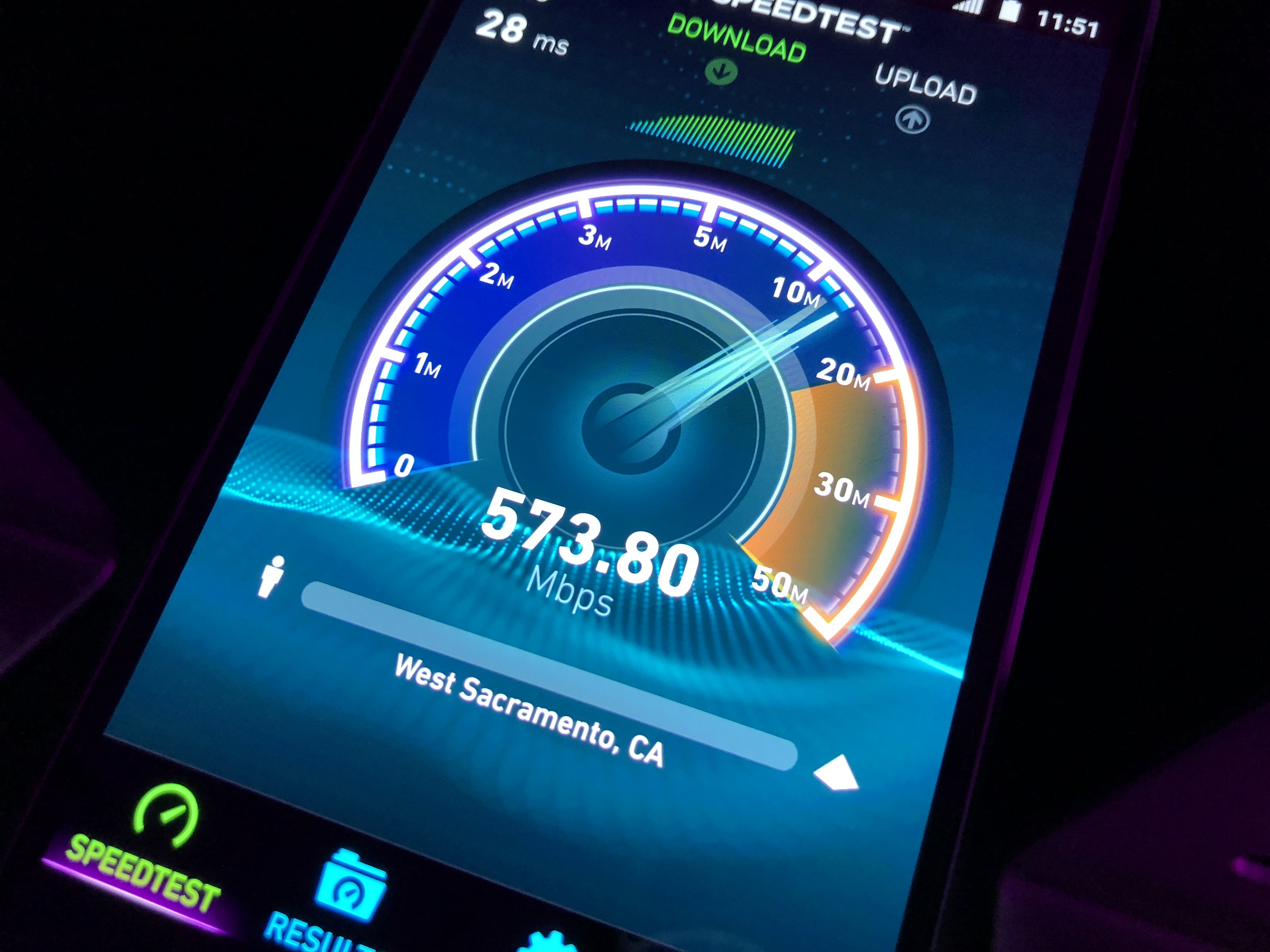 So your best bet – run a speed test on an app like Meteor. If you’re seeing speeds in the hundreds versus tens, you just might be taking advantage of the fastest mobile internet possible.

The city of Los Angeles has stopped administering doses of the Johnson & Johnson vaccine after the Centers for Disease Control and Prevention and the Food and Drug Administration recommended Tuesday that the shot be paused after extremely rare cases of blood clots, an official said Tuesday.

L.A. Deputy Mayor Jeff Gorell said in a tweet that any person that had a Johnson & Johnson vaccine scheduled for Tuesday at a city site will be given a Pfizer or Moderna COVID-19 vaccine instead.

The casket of slain U.S. Capitol Police Officer William “Billy” Evans arrived at the Capitol on Tuesday as President Joe Biden and congressional leaders prepared to pay their respects to an officer struck by a car and killed while he manned a barricade near the Senate side of the building.

Evans' casket was placed in the Capitol Rotunda for the second such memorial ceremony this year for a force that has edged close to crisis in the wake of the Jan. 6 insurrection.

The U.S. government's highway safety agency is investigating complaints that the air bags may not inflate in a crash on thousands of General Motors vehicles.

The National Highway Traffic Safety Administration says the probe covers nearly 750,000 Chevrolet, Cadillac and GMC vehicles from the 2020 and 2021 model years. Most are full-size pickup trucks and SUVs.

Protesters face off with police after chief says Minnesota officer meant to use Taser, not gun