Google unveiled its latest smartphone at an event in New York City!

Usually we go hands on with the latest devices, but this time around its “hands off” with the Google Pixel 4!

That’s because Google is moving beyond the swipe with its brand new smartphone, which has a special radar sensor inside that lets you control it handsfree.

This week I attended Google’s annual “Made by Google” event in New York City, where the company unveiled the Pixel 4 as well as other hardware, including the Pixel Buds 2 earphones and Pixelbook Go Chromebook laptop. 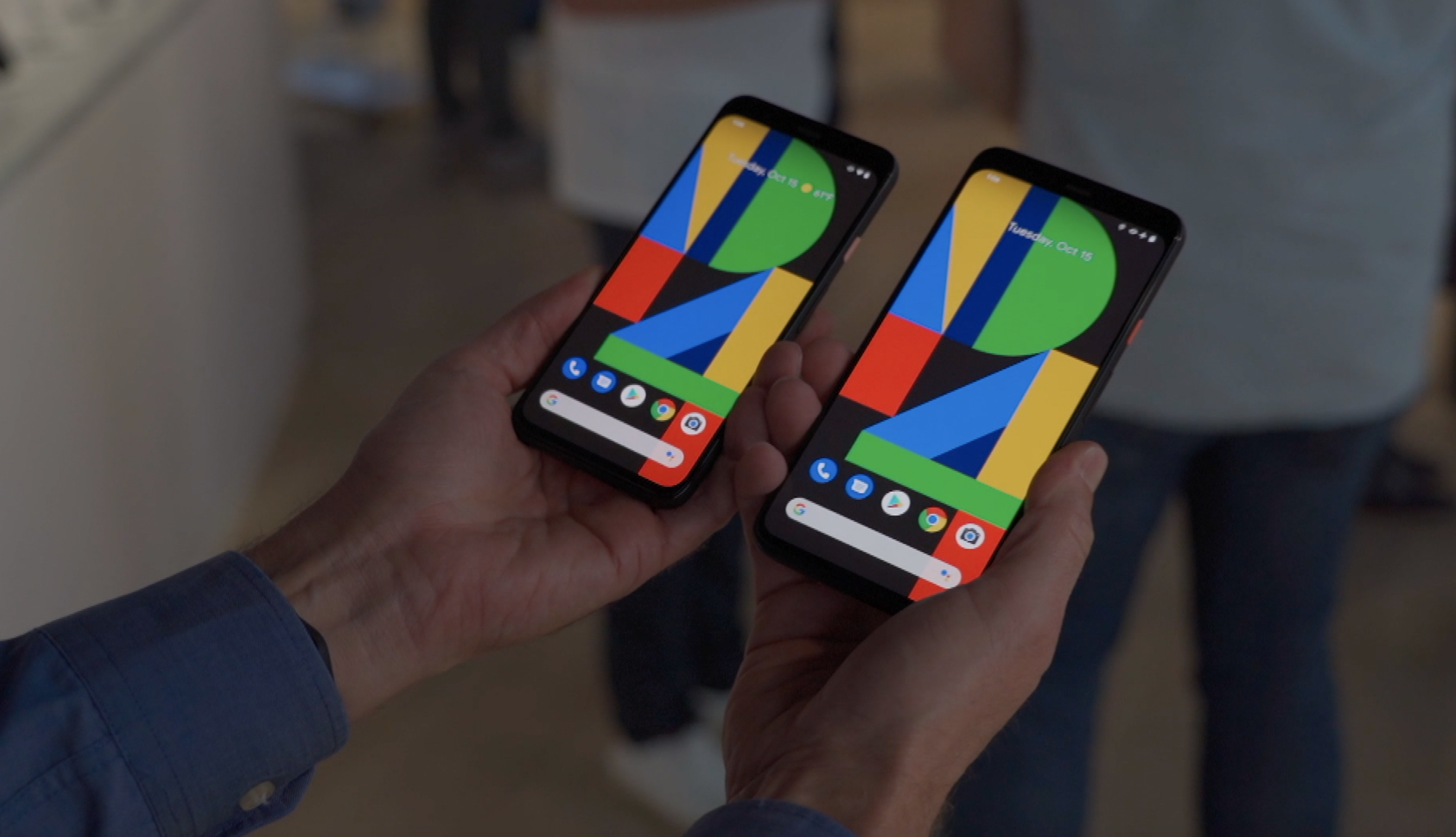 We spoke with Sabrina Ellis, the Vice President of Product Management at Google who told us, “we try to build in smarts into everything we do.”

“The phone has a radar sensor so you can control it without touching the screen which lets you do some fun stuff like skip to the next song just by swiping your hand over it,” explained Ellis. 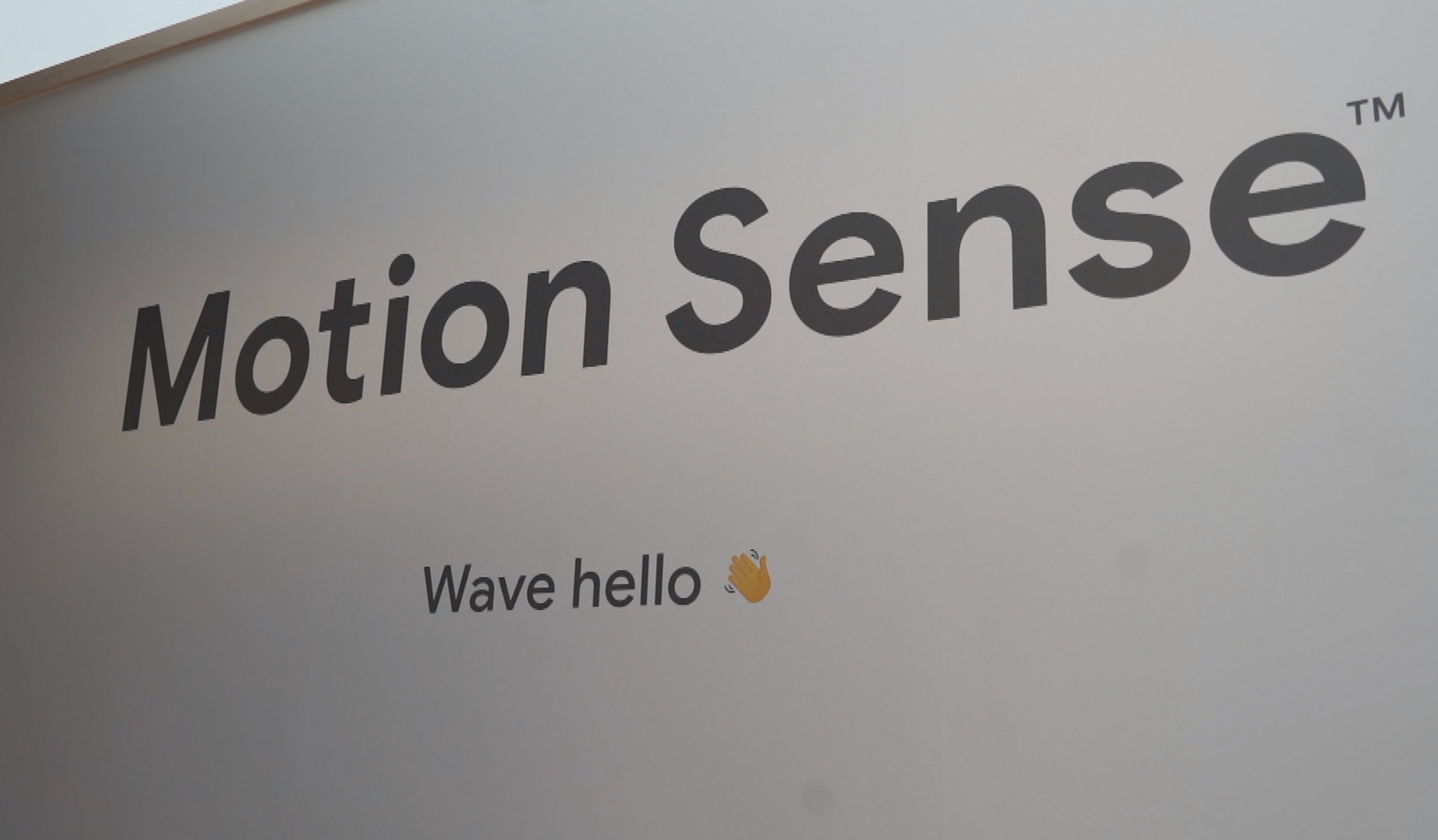 You can also use it to silence an alarm, virtually play with a Pokemon and more. “What we wanted to do is really push the envelope in technology,” said Ellis.

The gestures are interesting, but Pixel fans know it’s all about the camera, which is among the best on a smartphone.

New features include better portrait mode, more accurate previews in the viewfinder and control over brightness and contrast before you snap. 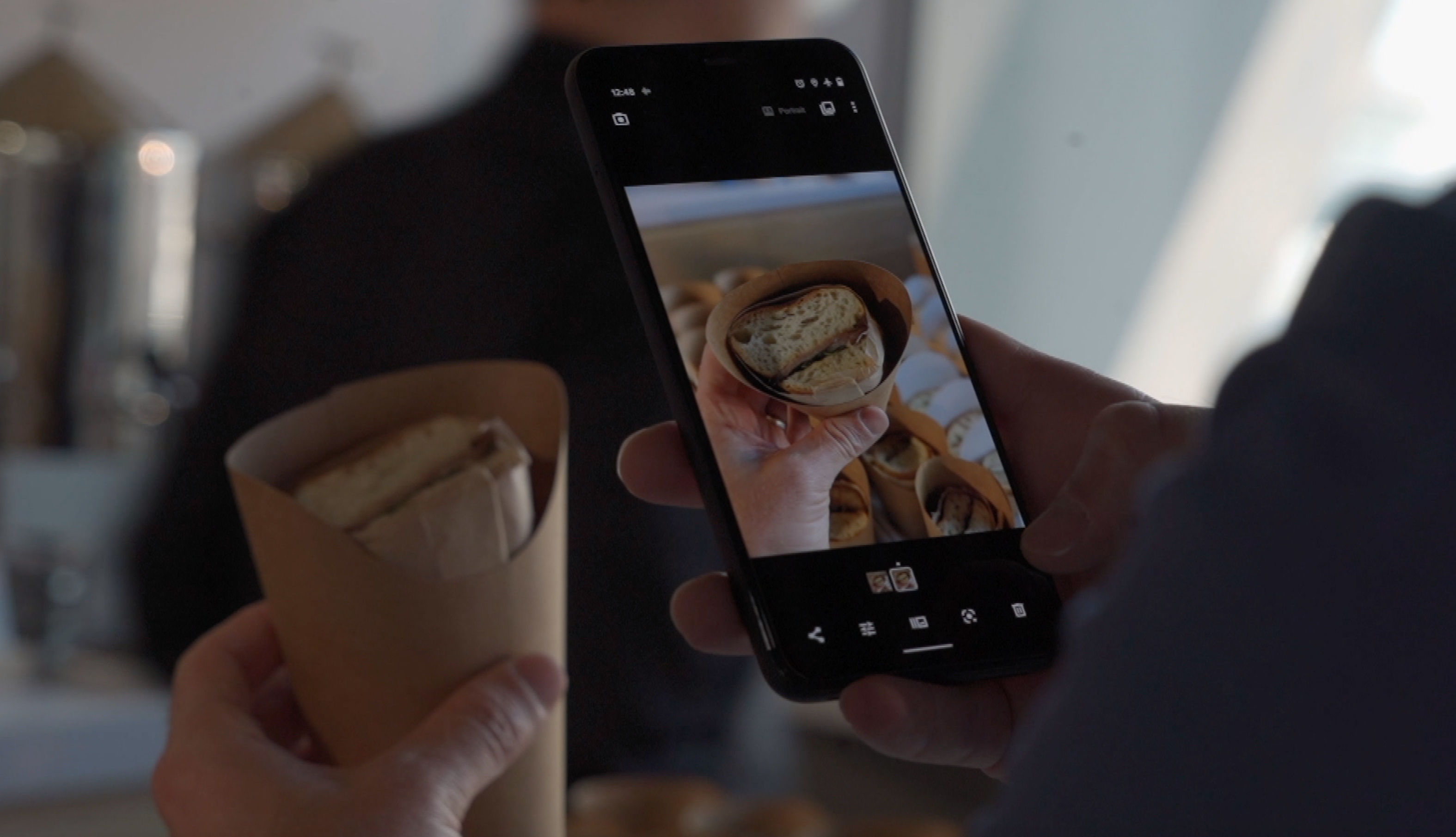 Plus, you can now take pictures of the stars! “I think it’s something that no one ever thought you could do with a smartphone,” said Ellis.

Unfortunately, unlike just about every other new smartphone, there is no wide angle lens on the new Pixel 4.

Google also ditched a Pixel perk – no more free photo storage at full resolution. You can still use Google Photos to store your pics for free, but they’ll be in a compressed “high quality” format.

Although there is no fingerprint reader, you unlock the phone with your face and it is fast! 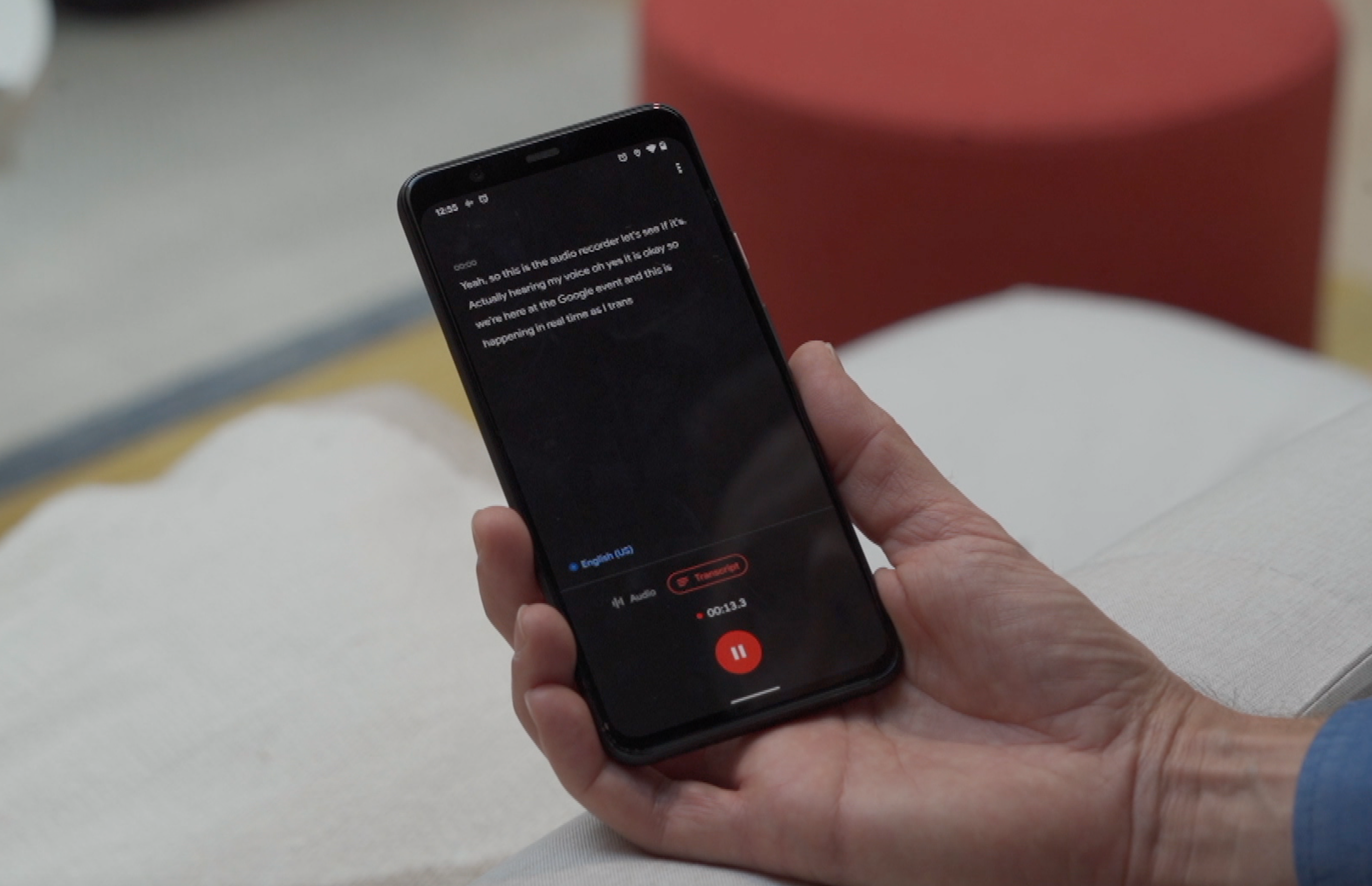 A cool new app records voice memos and transcribes what you’re saying in real time – so you can search for keywords later.

Google Assistant is faster than ever, more processing is now done on device, instead of in the cloud, for privacy.

“You can just actually say ‘delete my data’ that I’ve said to you today or this week and it’s just going to do that,” explained Ellis of a new Goggle Assistant privacy feature.

While I’m a little surprised and disappointed that Google didn’t build in a wide angle lens – the company says better zoom is more important for its users.

Listen to the Rich on Tech podcast! Search for it in your podcast app or just hit play below to listen.

A Riverside County sheriff’s deputy was hospitalized after a shooting that left another person dead Friday night.

The shooting occurred around 6:30 p.m. in the 51700 block of Cesar Chavez Street in Coachella, said Sgt. Brandi Swann, a spokeswoman for the Riverside County Sheriff’s Department.

The football world revolves around Los Angeles for the next couple of weeks, and Rams fans are ready to show the rest of the country that SoFi Stadium is the Rams' house.

The Los Angeles Rams are hosting the San Francisco 49ers in the NFC Championship Game on Sunday. The winner of that game advances to play in Super Bowl LVI, which will also be played at SoFi Stadium.

Content creator Mandy Madden Kelley and her family are shaken after their home was burglarized Monday night, and Kelley claims the response from the Los Angeles Police Department did not assuage her fears.

“I can’t sleep at night anymore because I’m so scared," Kelley said. "I feel like I have to be listening at all times to make sure I protect my family."