A look at Cylance Smart Antivirus software, which uses artificial intelligence and machine learning in an effort to protect your computer better than traditional programs.

A company named Cylance is bringing it’s effective approach to anti-virus protection to the masses with a new consumer version of its software. Previously, it was only available to businesses. Cylance Smart Antivirus uses artificial intelligence and machine learning to protect your system in a totally new way.

For years, most antivirus software has worked in the same way – programs check your files against an ever-updated list of definitions. These definitions tell the software if a particular file is good or bad. Problem is, is a virus isn’t on the list – the program can’t really protect you from it.

Cylance is taking a much smarter approach. They are literally teaching their software how to recognize good and bad files using artificial intelligence and machine learning. Even if Cylance has never seen a particular virus or malware file before, it can still block it from messing up your system since it does a split second analysis of that file and can realize that it’s not good.

I visited the Irvine, California headquarters of Cylance and got a demo of the app. We opened up an infected email attachment on two computers – one protected, the other unprotected. 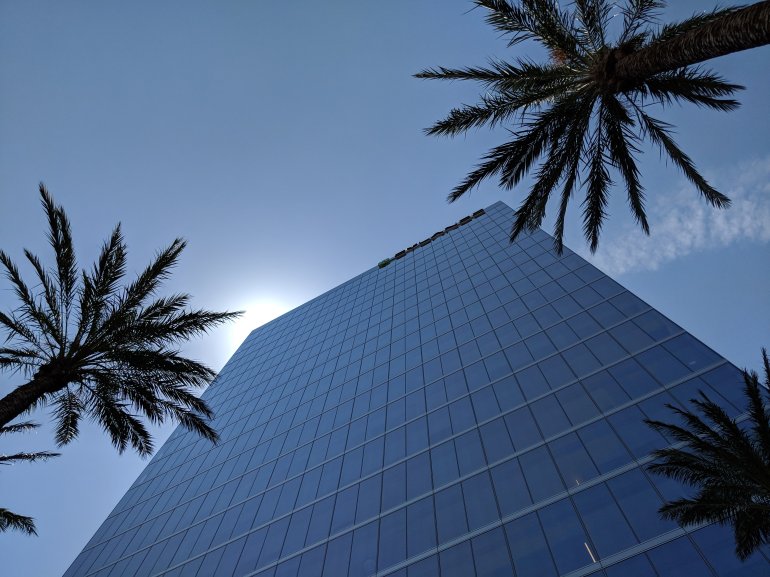 On the unprotected computer, the attachment instantly took over our PC and rendered all of our files useless until we paid a ransom to the hackers.

On the Cylance protected PC, the second we tried to open the file, Cylance sprang into action and blocked the file, then quarantined it for safety.

Now you might be thinking, can’t any antivirus app do that? Perhaps… but the big difference here is that Cylance can understand when a file is bad even if it’s a brand new “undiscovered” virus or malware. To prove that point, Cylance’s team explained how they installed a two-year-old version of their software on a computer and then fed it one of today’s viruses – basically a virus from the future.

Cylance’s software was still smart enough to recognize the characteristics of the file, categorize them as bad and stop it in its tracks.

“We take what we call a proactive approach, which means we don’t need to rely on updates or getting actual copies of actual software to write a fix for it. Rather, we use the power of artificial intelligence and machine learning in order to identify good and bad software before it even has an opportunity to run,” explained Christopher Bray, general manager of Cylance’s consumer division. 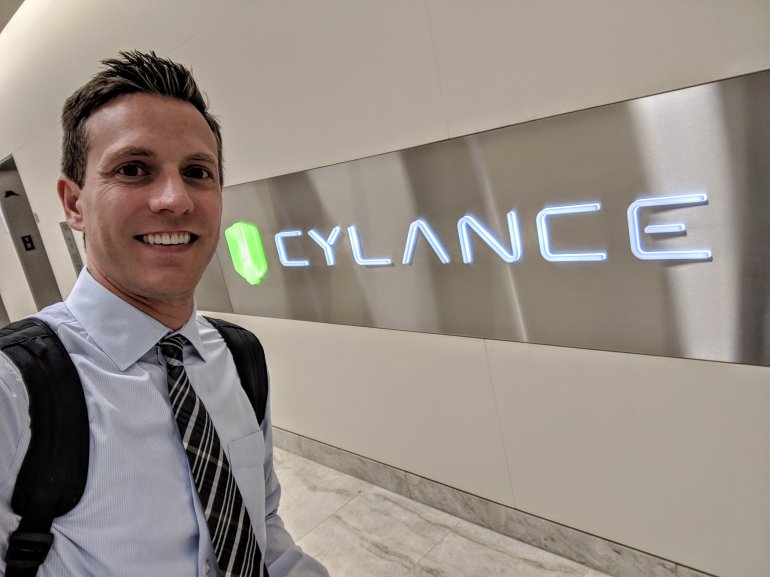 The software is quite impressive. I love their approach and it also has other benefits – Cylance doesn’t need constant updates from the server, it doesn’t need to run constantly scans of your hard drive and it doesn’t even need to be connected to the internet to work.

There are no popups, no nagging reminders, no updating definitions, no slowdowns and, most importantly, no pricing games. I’ve been running the software on my Mac and it stays silent in the background and doesn’t hog system resources. It’s also available for Windows computers.

A subscription to Cylance Smart Antivirus starts at $30 a year and this is something I will be running on my computers and recommending to all users. It basically protects you from yourself and it’s a lot cheaper than the alternative of trying to clean up a ransomware mess after the fact.

NOW LISTEN: Here’s an extended interview from the Rich on Tech Podcast with Cylance’s Christopher Bray about how their technology works and why it’s a better approach to protecting you from viruses

Another person was gored by a bison at Yellowstone

Another person was gored by a bison at Yellowstone

Zuckerberg: Metaverse good, real world not so much

Happy hour? You won’t find one in these states

UPS driver dies in Pasadena after collapsing in truck