The earthquake swarm that hit Ventura County over the past two days is not unusual and isn’t likely to be followed by a stronger temblor, renowned seismologist Lucy Jones said Friday.

The U.S. Geological Survey recorded several small earthquakes in the Ventura area on Thursday, followed by another series of tremors within a two-hour period the next day.

No injuries nor damages were reported.

The chances of a magnitude 3 earthquake being followed by a magnitude 5 temblor is less than 1 in 1,000, Jones said in a series of reassuring tweets.

“Today’s Ventura activity is an earthquake swarm. That means no one quake is so much bigger than the others that it can be called the mainshock,” Jones wrote in one tweet. “Swarms are common. Similar ones in Ventura in 1984 & 2015. Swarms are NOT more likely to be followed by a big quake.”

Nevertheless, Ventura County officials said the recent shaking is “a good reminder for residents to be prepared.”

They urged everyone to have a plan ready, prepare an emergency kit, and remember to drop, cover and hold on in case a much powerful earthquake strikes. 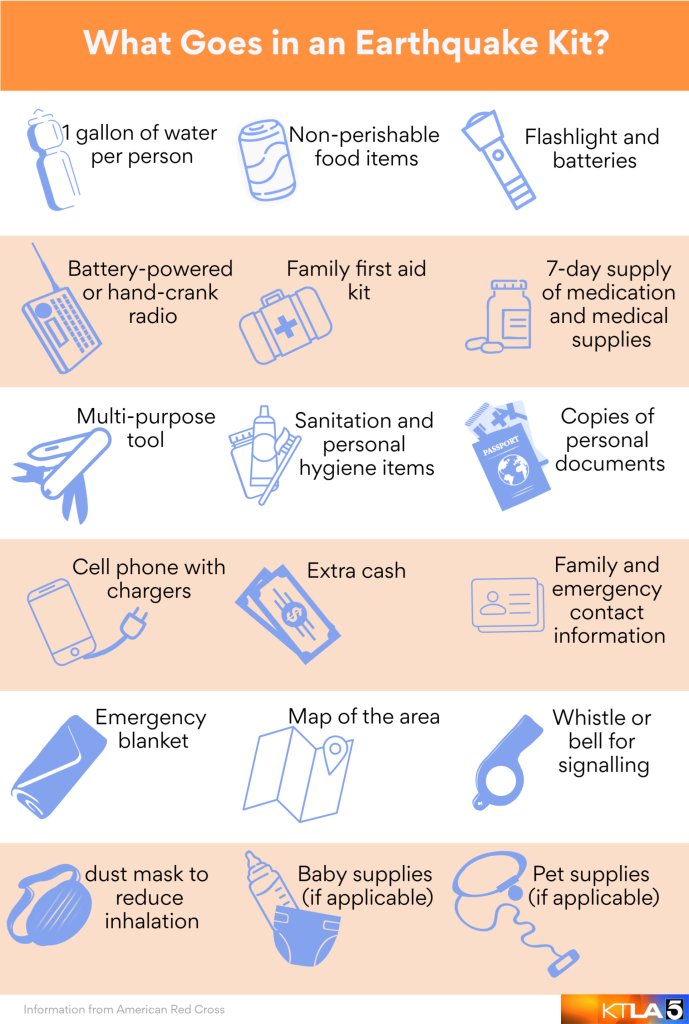 Los Angeles County recorded a dramatic one-day rise in coronavirus cases Tuesday, shattering the single-day record and confirming the most dire forecasts about infections spreading ferociously as the holiday season gets underway.

Preliminary totals released by L.A. County reported about 7,000 new cases — the most in a single day, a sum that does not yet include new cases reported by Long Beach and Pasadena, which operate their own independent public health departments and will release their numbers later Tuesday. The previous single-day high for all of L.A. County was recorded on Nov. 23, according to The Times’ independent tally, with 6,186 cases.

A man and woman were arrested in Glendale after officers found that they had 10 credit cards from the state unemployment agency that were in other people's names, police said.

Officers saw 34-year-old Stephan Morgan of Canoga Park standing between two cars in a parking lot in the area of San Fernando Road and Alameda Avenue and noticed that one of the vehicles had an expired registration, the Glendale Police Department said in a news release.

More than a million students who apply to the 23-campus California State University system annually will now have 11 extra days to submit their applications after the deadline was extended to Dec. 15 to ease the burden on those facing challenges as a result of the COVID-19 pandemic, the chancellor’s office said Tuesday.

The original deadline for incoming freshmen and transfer applicants for fall 2021 was Dec. 4.