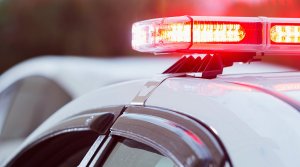 The altercation happened around 2:40 p.m. in the area of Euclid Street and Palais Road. Anaheim police said no one was struck by the gunfire, but two juveniles were later arrested.

After firing his gun the off-duty LAPD officer detained at least one of the juveniles, Anaheim police said.

Investigators said several juveniles who witnessed the altercation were interviewed.

The off-duty LAPD officer was cooperating with the investigation and was not arrested, police said.

The incident remains under investigation by homicide detectives from the Anaheim Police Department because the officer fired his gun. Findings will be turned over to the District Attorney’s office for review.