Nintendo has been a staple of the holiday season since I was a kid! Somehow, the company continues to deliver solid gaming entertainment for the whole family with characters we know and love.

Here's a look at their lineup for the holiday season. 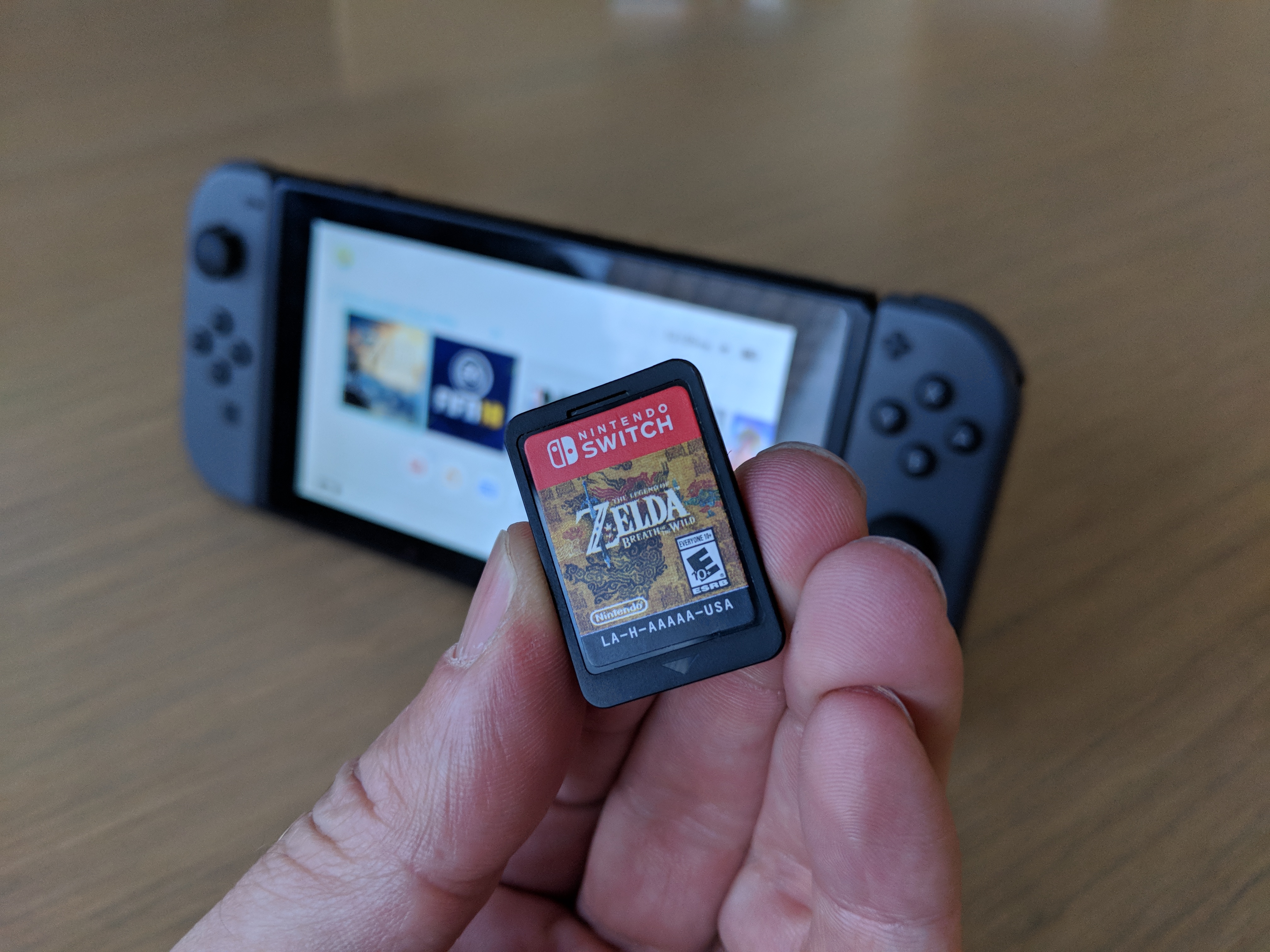 This is their latest and greatest console. It works in two ways - first, you connect it to your big screen using a dock and play like you normally would. When you're ready to leave the house, just slide the unit out of the dock and you can pick up playing on the included screen right where you left off on the TV! The device does not come with a game so be sure to buy one if you're giving it as a gift, or your recipient can connect the Switch to the internet and download games. 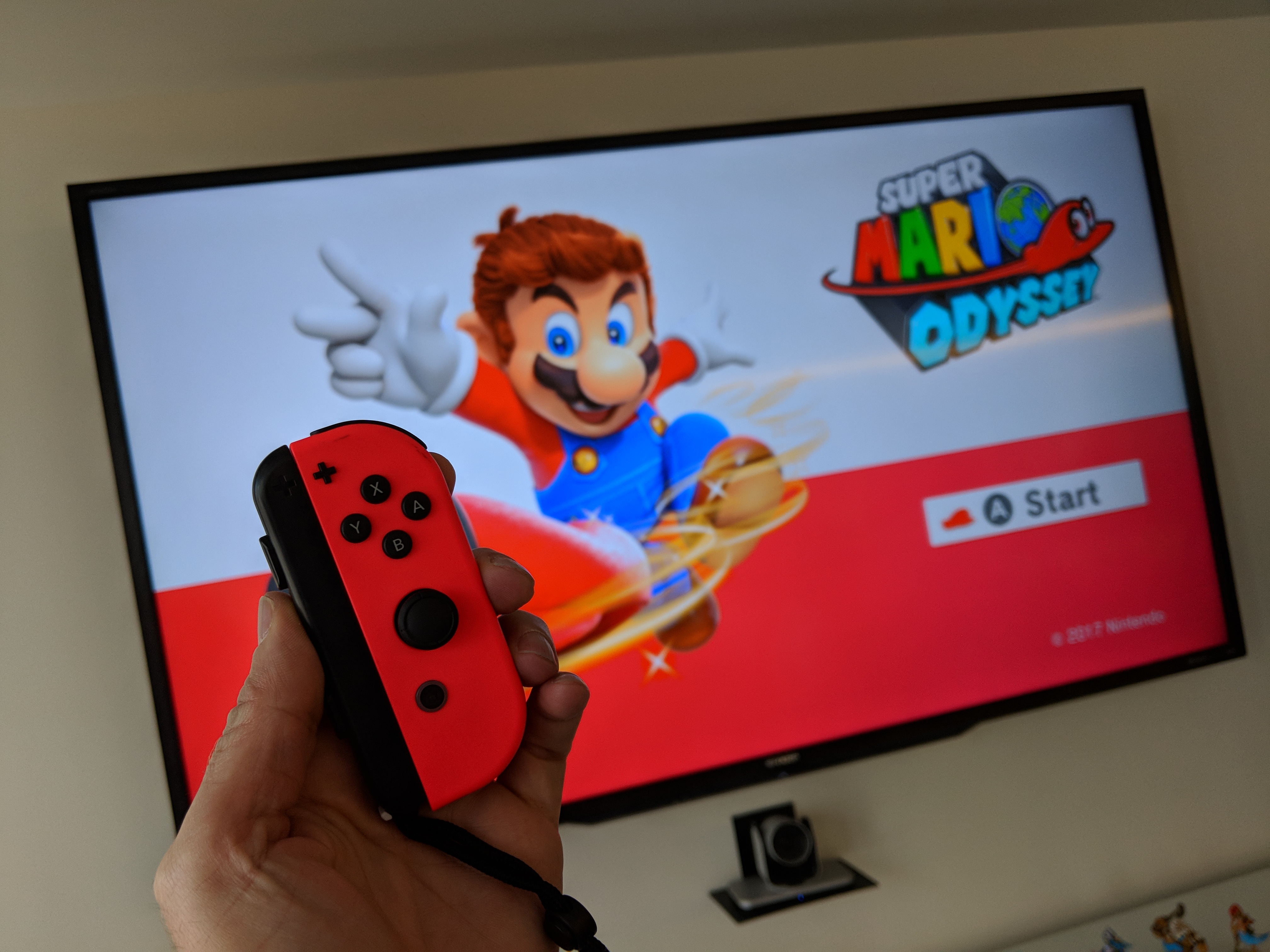 This is going to be Nintendo's blockbuster title of the season. It's already gotten rave reviews from the top internet gaming publications. Mario is the star of the show and this time around, he is traveling outside his normal Mushroom Kingdom and into a bunch of exotic lands. I played a level in a place called "New Donk City," which looked a lot like New York City if Nintendo designers had their way. Also, Mario's cap comes alive in this game as his companion "Cappy." You can toss Cappy to take care of bad guys, catch coins and more. This is fun for the whole family. 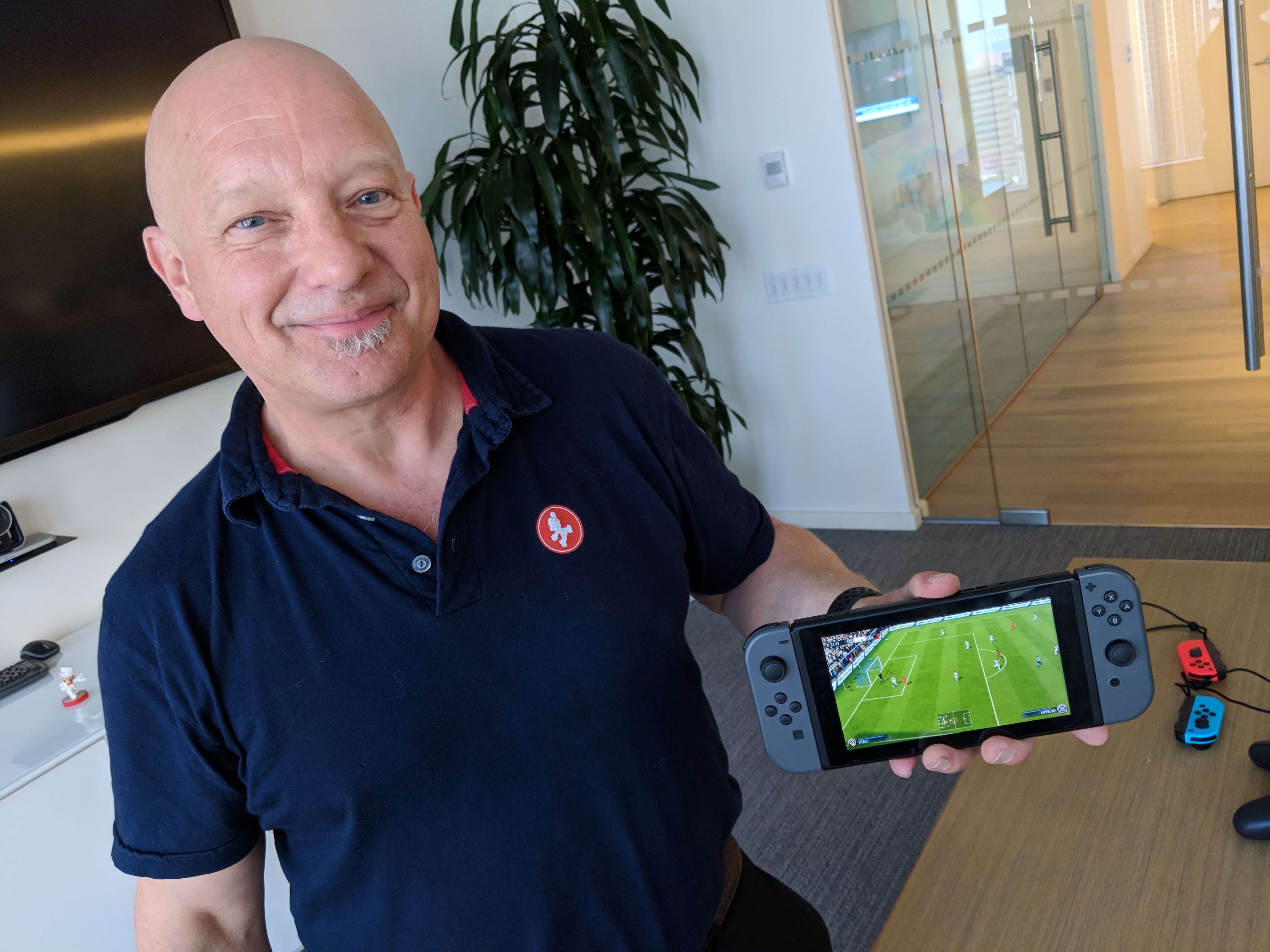 This is your game for the sports lover. FIFA lets you play a realistic game of soccer with friends in various ways thanks to the versatility of the Switch system. On screen, the gameplay is lots of fun. 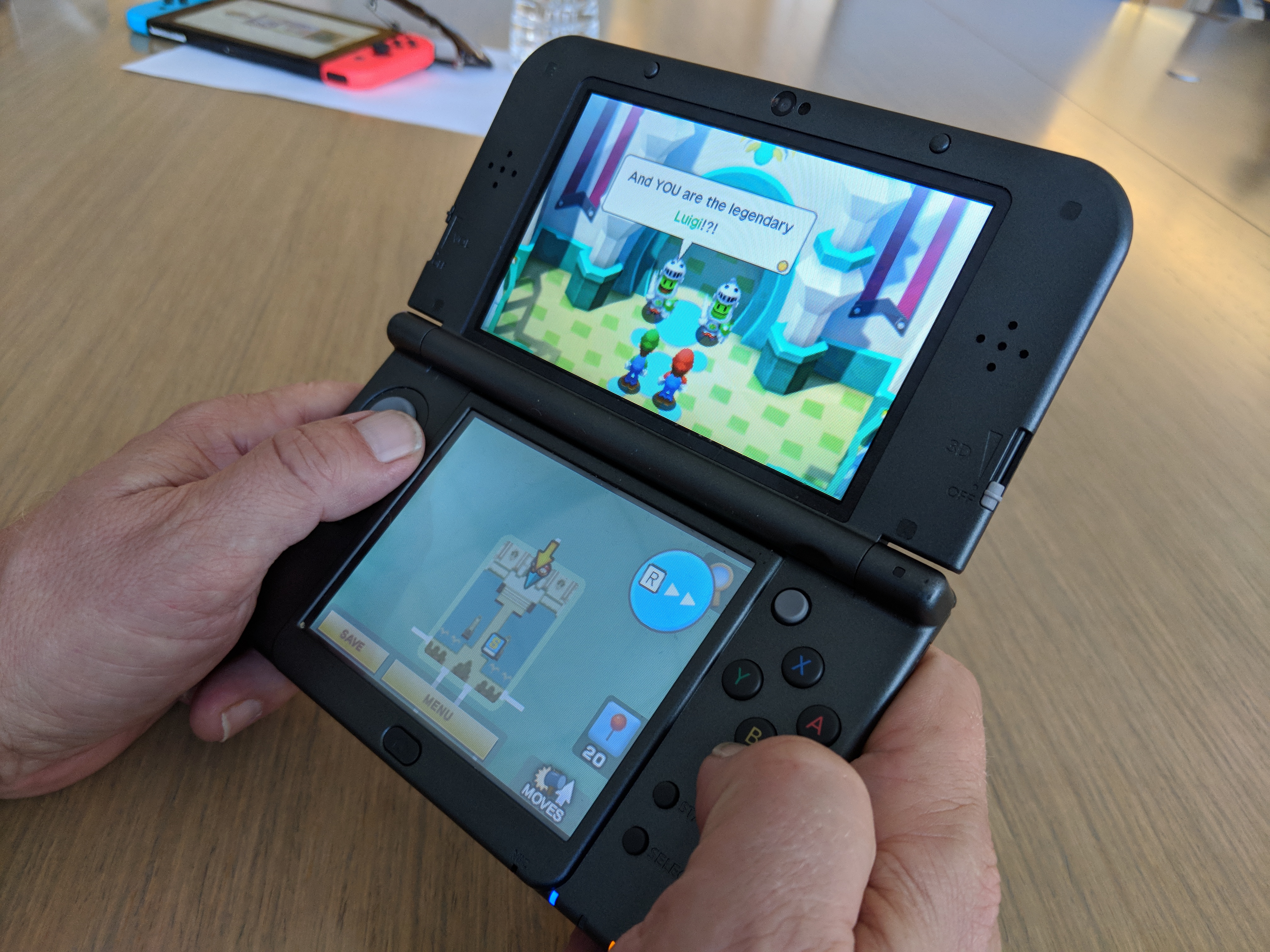 It's a confusing name, but Nintendo's newest handheld gaming units are called the "New" Nintendo 3DS XL and 2DS XL. The 2DS starts at just $80, but the upgraded models have a bigger screen and 3D graphics on the top of the line. I'd go for the middle of the road 2DS XL at $150 - they all play the same 3DS games.

This is a fantastically fun little game anyone can pick up and play. It is a set of 100 "mini-games" from the Mario Party series of games. Test your skills in memory, speed and luck. You can also play with friends. Thanks to a feature called Download Play, you can have up to 3 other friends join in with their portable systems using just one game cartridge. 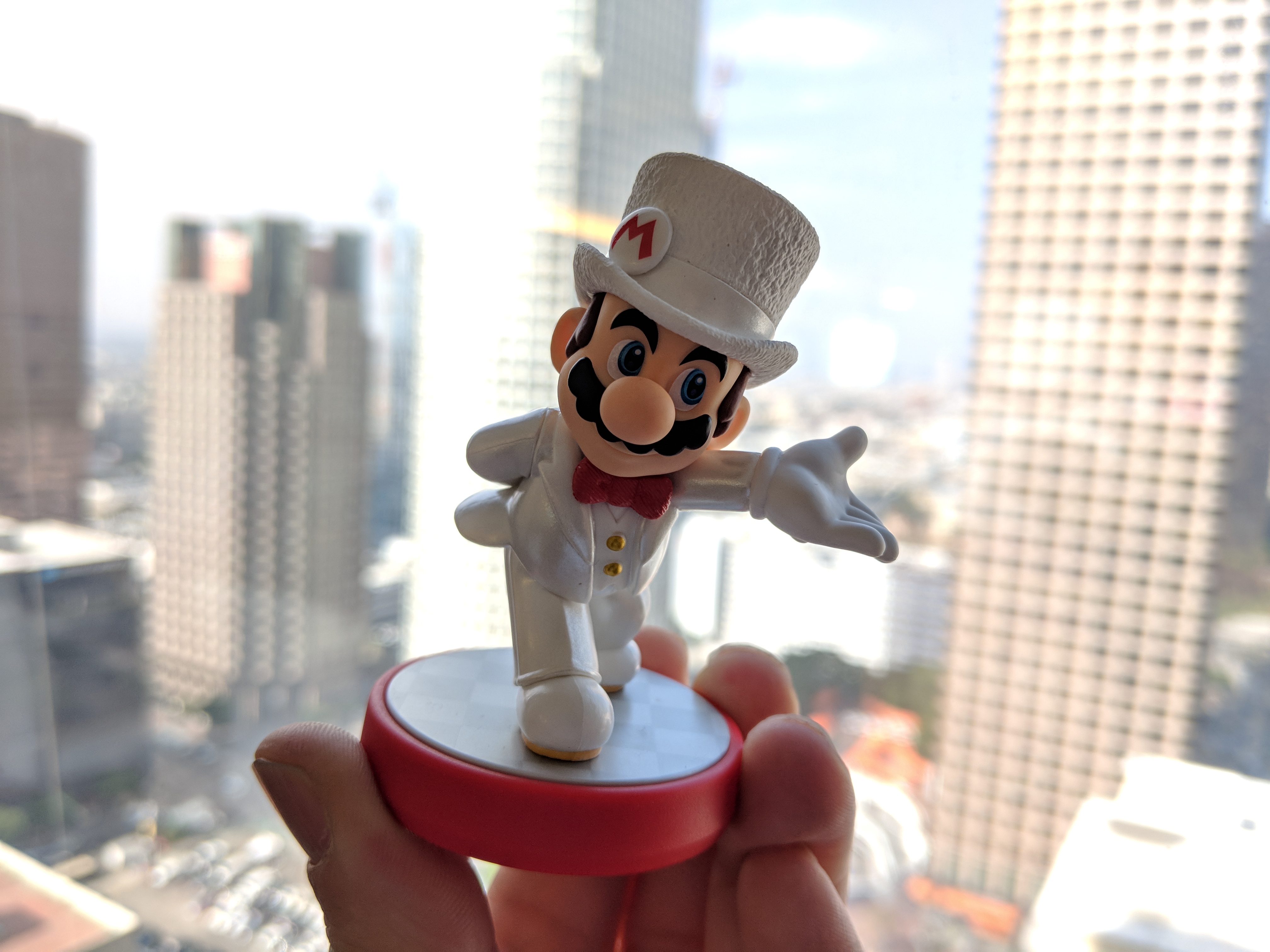 If you're looking for more of a storyline, check out Mario & Luigi: Superstar Saga + Bowser's Minions. In this game, you're helping to save Princess Peach's voice... and save her from Bowser's plans to marry her.

President Donald Trump has issued a proclamation suspending entry into the US for any individual who has been in Brazil within 14 days immediately preceding their attempt to enter the United States.

A heat wave is expected to hit Southern California over the next few days, driving temperatures to near 100 degrees in some inland locations. Steve Kuzj reports for the KTLA 5 Morning News on May 26, 2020.

As Brazil and India struggle with surging coronavirus cases, a top health expert is warning that the world is still in the very middle of the outbreak, dampening hopes for a speedy global economic rebound and renewed international travel.