A pizza-making robot, coming soon to a pizza place near you?

Who can’t resist a fresh hot slice of delicious pizza? How about one made by a robot?

Robots are already cooking up burgers in San Francisco and making coffee drinks at airports.

Now, a Seattle company named Picnic is showing off its pizza-making robot. At CES 2020 in Las Vegas, we got to see the robot in action! 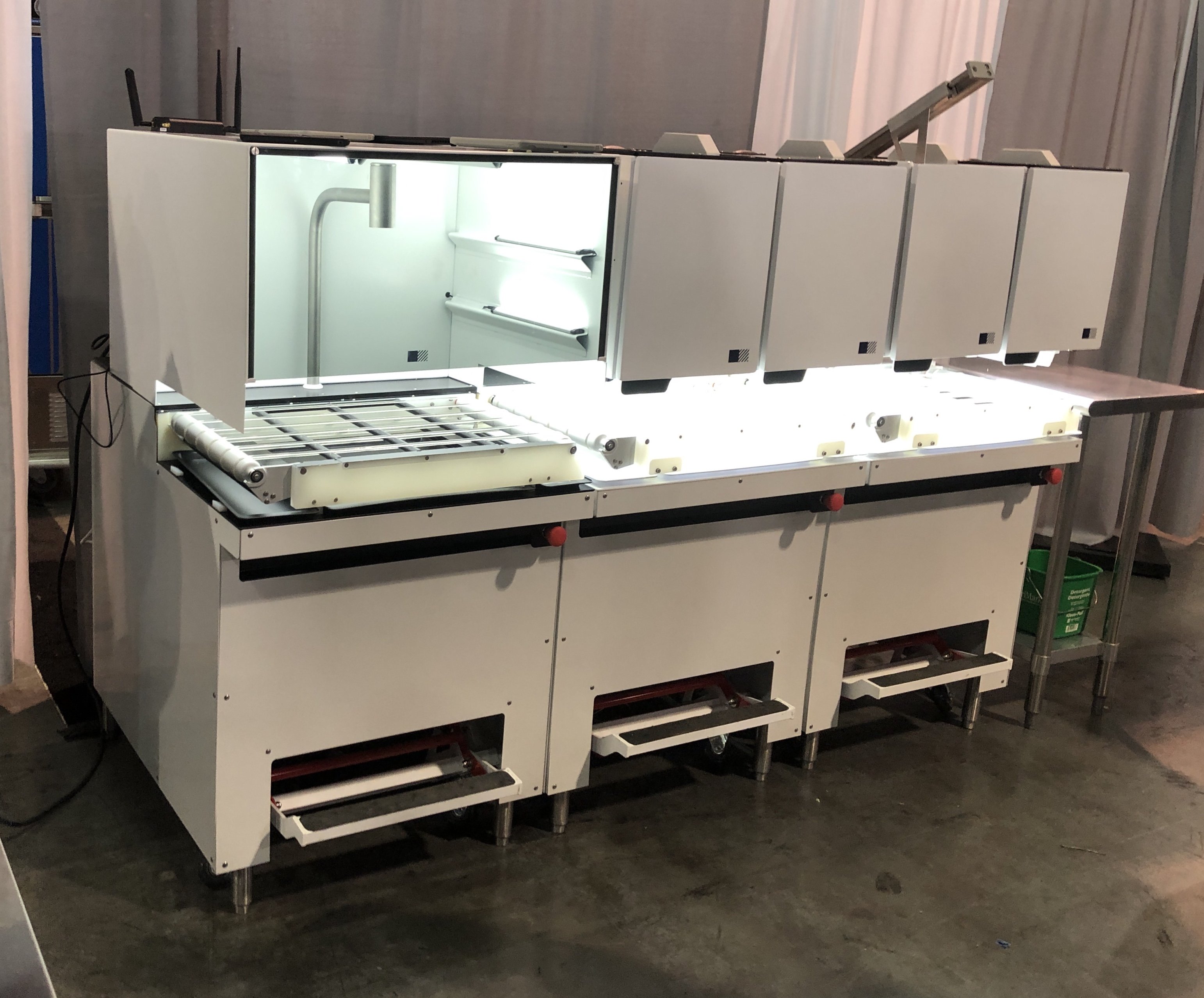 The assembly line style robot can put together upwards of 300 custom pizzas an hour.

Picnic’s robot is modular, meaning it can expand to accommodate multiple toppings.

Once a crust is loaded in, computer vision figures out the size and placement. Then, the machine goes to work – automatically dispensing sauce, cheese and toppings in the right places and proportions.

“There’s a lot of food waste in pizza restaurants. Untrained workers will make the pizza they want instead of the pizza the recipe calls for,” explained Wood. 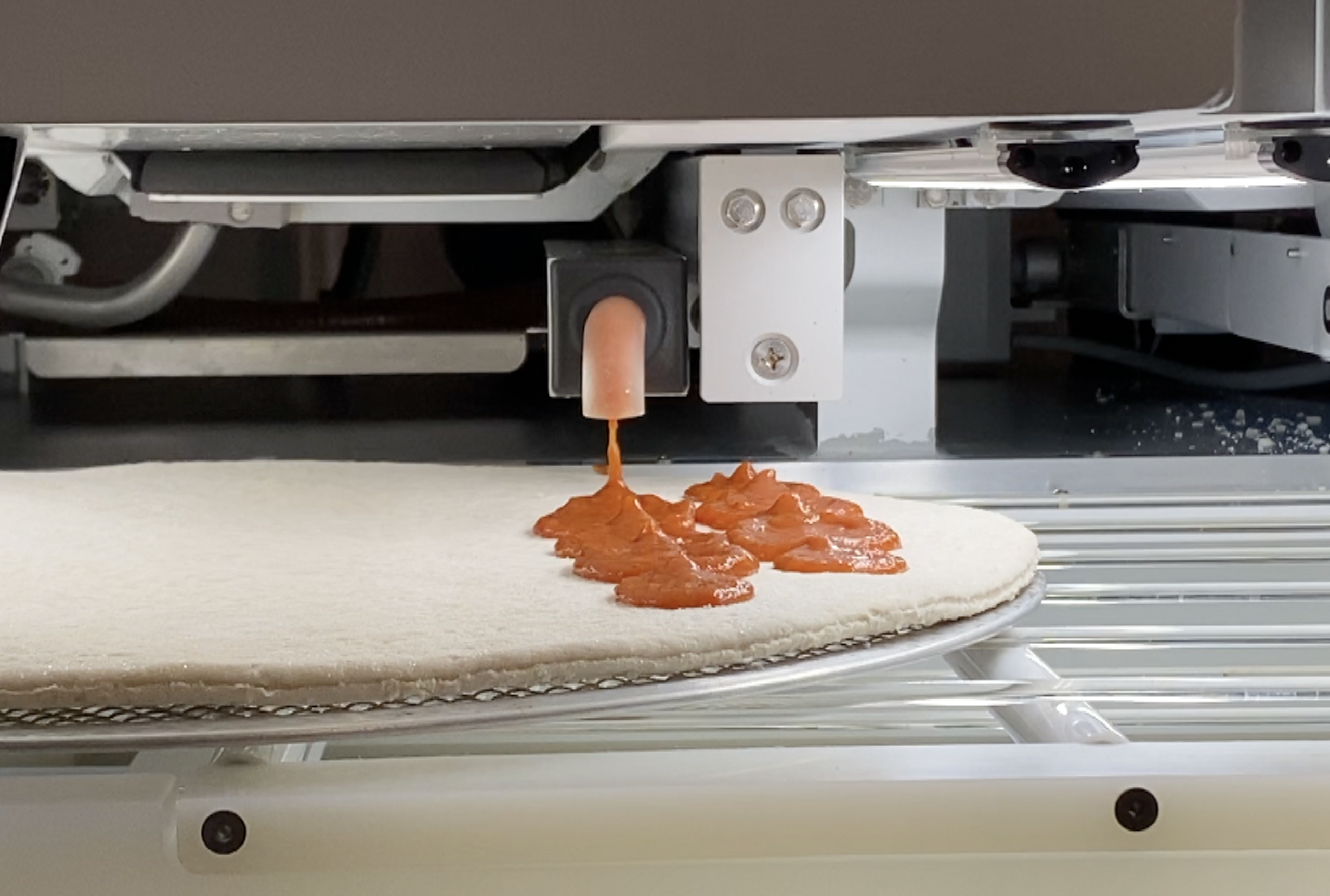 The system wasn’t an exhibitor at CES, but was actually making pizzas for paying customers.

Like it or not, quick serve restaurants are investing in robotic technologies. 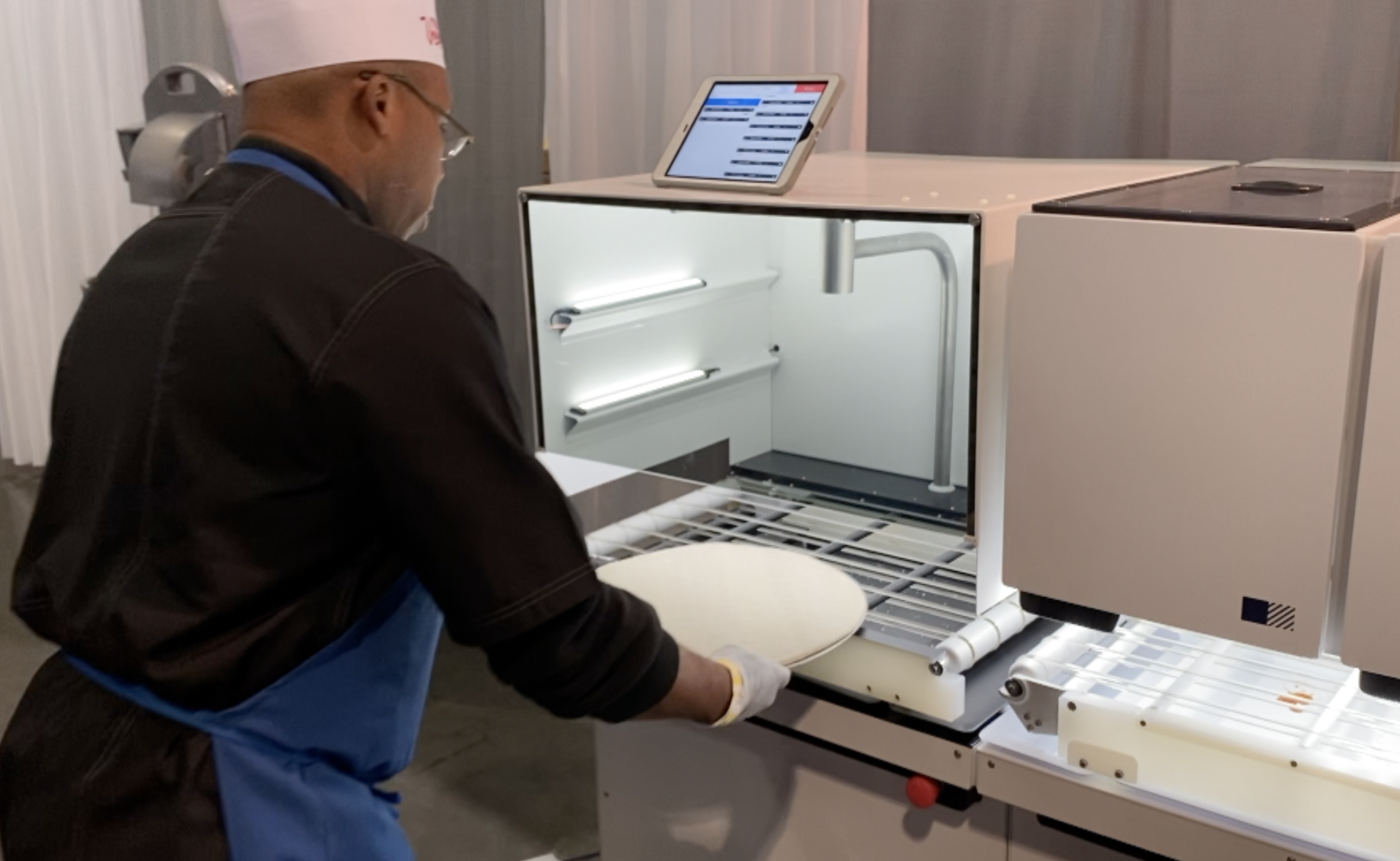 Other robotic restaurant concepts haven’t had as much luck. A buzzy burger-flipping robot wasn’t enough to keep a Caliburger location in Pasadena, California in business. Pizza robot company Zume recently delivered its last pie and is now focusing on creating better pizza boxes.

So, are these pizza making robots going to put humans out of work?

“What we’re seeing is we’re actually putting job openings out of work, because every restaurant we know is short of labor,” explained Wood. 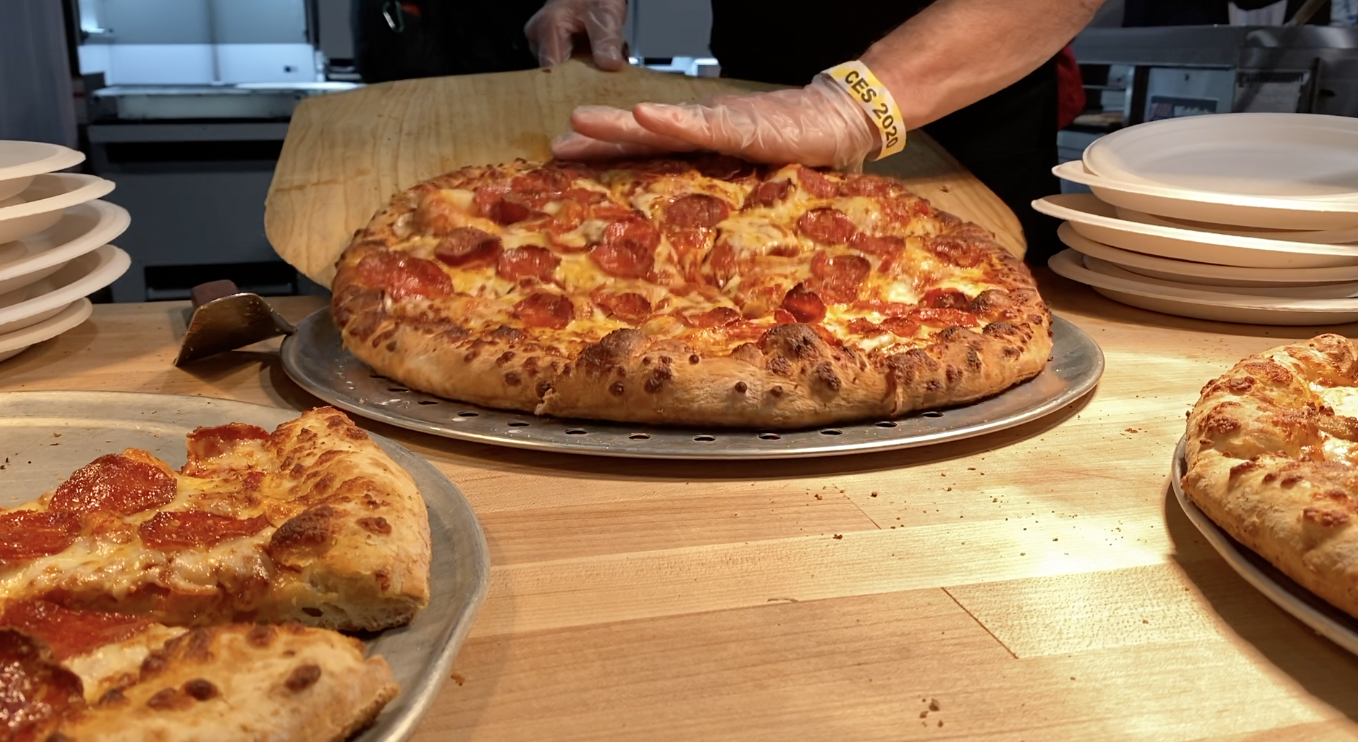 We got to taste the pizza and it was quite good, even if it did come from a machine.

Picnic says their system will work with lots of different foods in the future, including tacos, sandwiches, salads and anything else that can be made assembly line style.

Tokyo, Osaka under ’emergency orders’ as coronavirus cases surge ahead of July Olympics