An entire Superman movie on a piece of glass! Rich checks out how Warner Bros. is experimenting with the latest way to store data.

We’re generating more data than ever before and no matter who you are, you want a backup of your stuff, especially if you’re Warner Bros.!

That’s why the studio teamed up with Microsoft to test an experimental new way to store movies.

Recently, we went inside the top secret film archives on the Warner Bros. backlot. 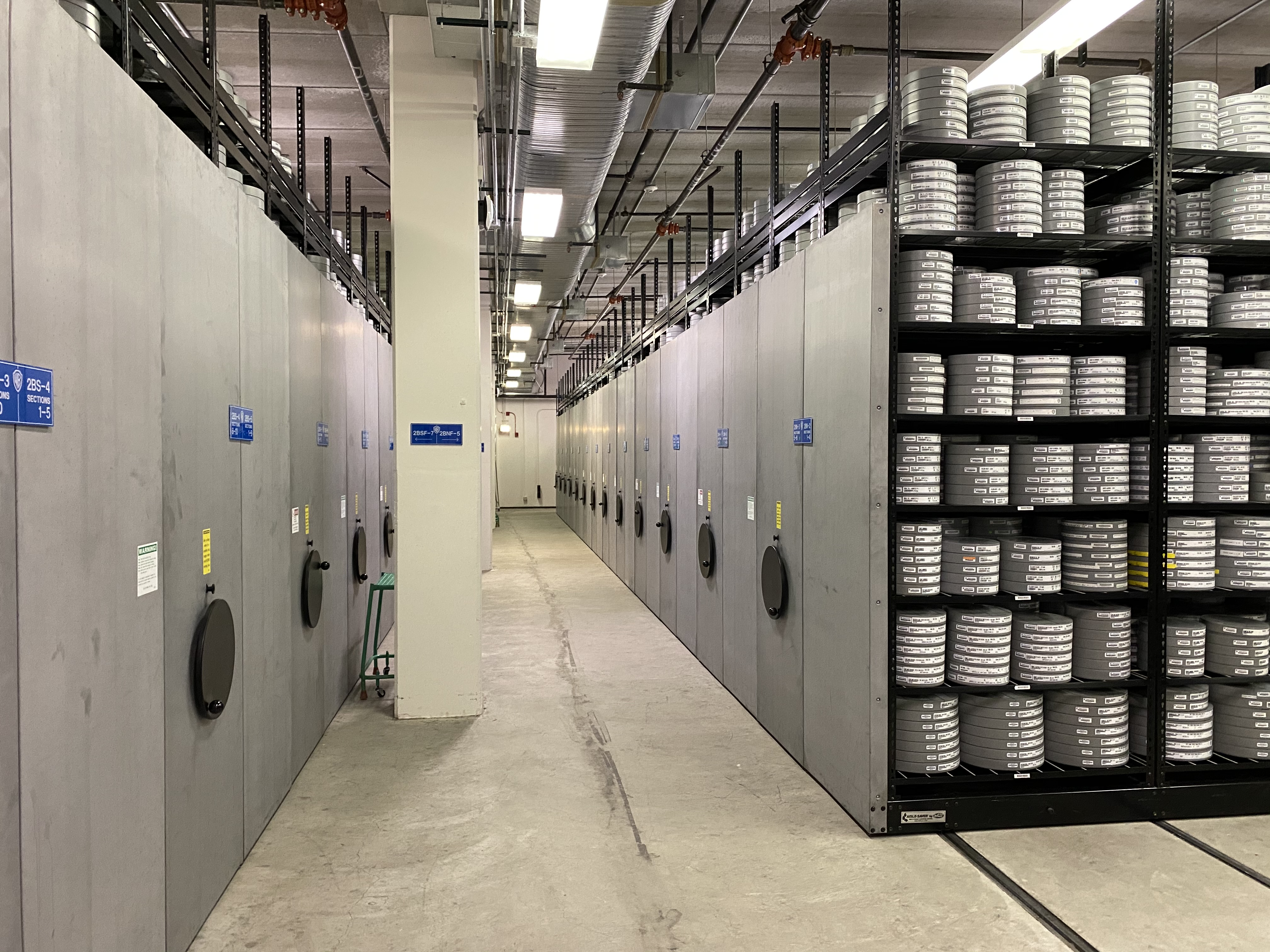 The first thing we noticed in the archives – it’s pretty cold in there! There are special fire suppression systems ready to suck out all of the oxygen at a moment’s notice.

“Our principal challenge and mission here is to make sure that we store our original assets in perpetuity,” said Brad Collar, Senior Vice President of Global Archives and Media Engineering at Warner Bros. He’s in charge of keeping the archives safe. 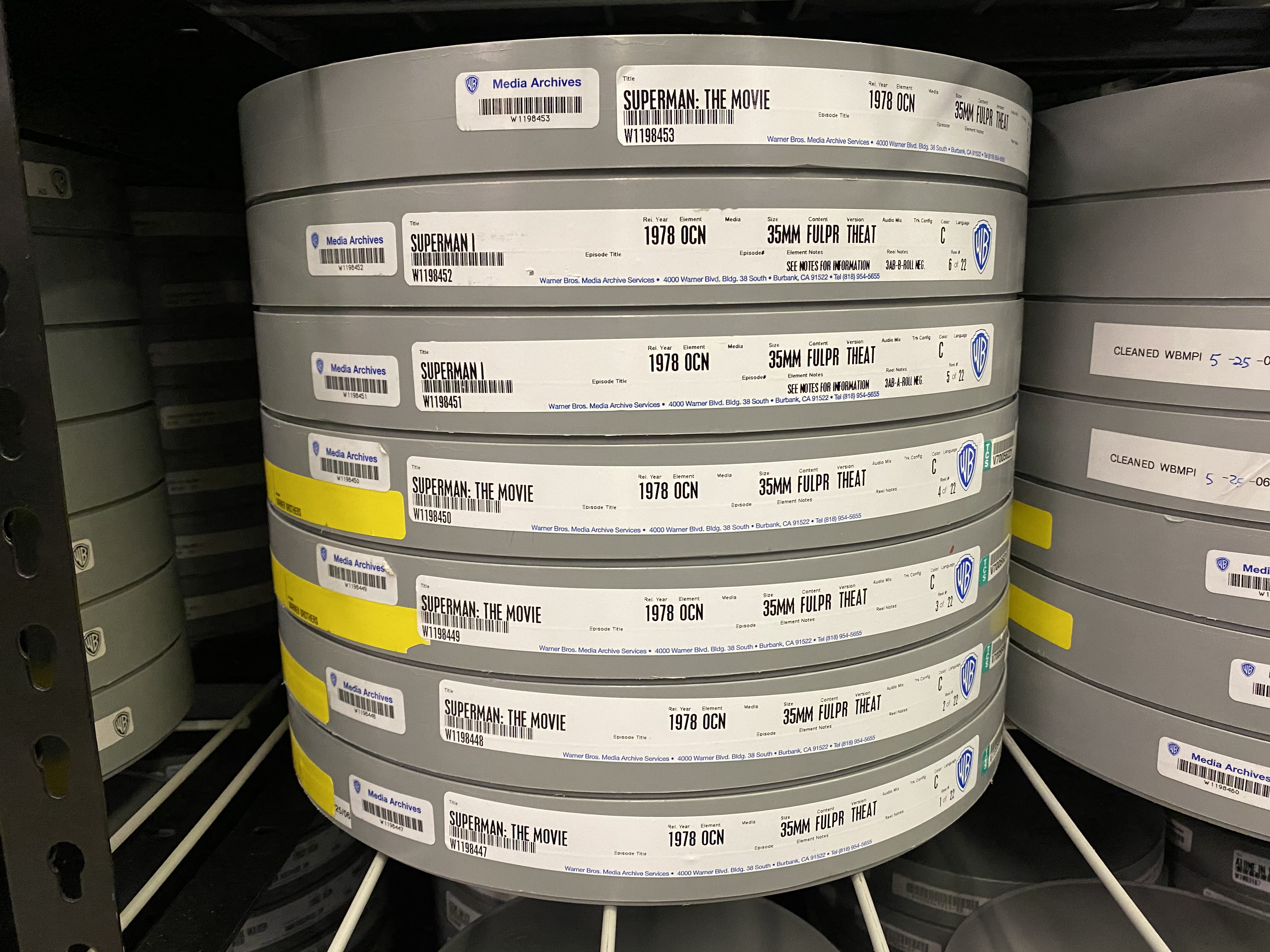 “Under the proper conditions, film can last hundreds of years,” explained Collar.

Originals are kept forever, but digital copies are generally stored on hard drives or tape – media that, no matter how well you store it, goes bad after a while. That’s what got the studio interested in something called Project Silica by Microsoft.

The focus: etching data onto glass!

“Once it’s written there, the data is basically there for the lifetime of the piece of glass and that ranges from the order of tens to hundreds of thousands of years,” said Ioan Stefanovici with Microsoft Research Cambridge.

Warner Bros. and Microsoft successfully archived a copy of the original Superman film on a small piece of glass! 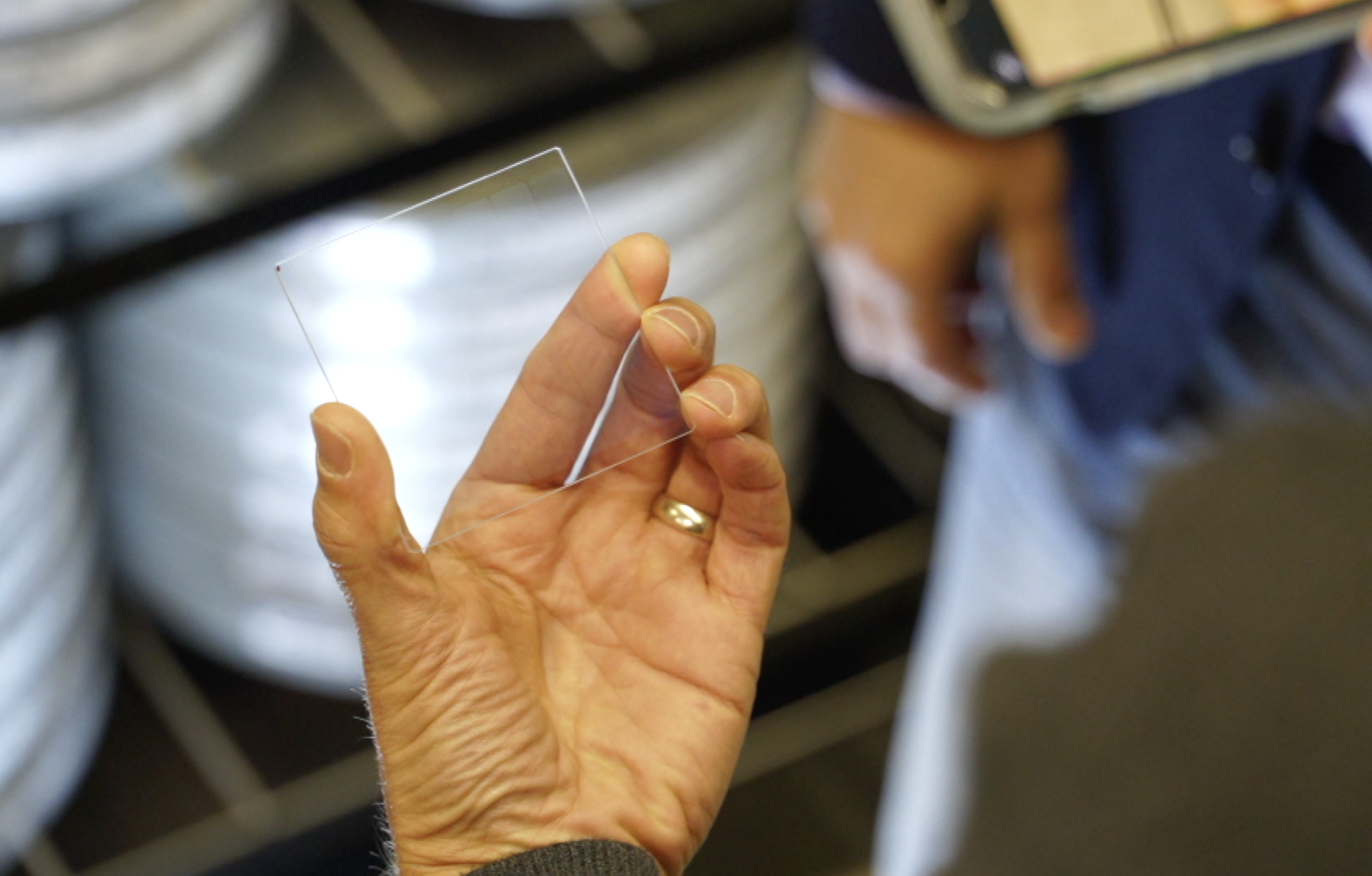 “The goal of the technology is really to basically make it possible to write data once and store it forever,” said Stefanovici.

While the technology isn’t ready for primetime just yet – it’s still slow to read and write the data and care must be taken not to drop the glass – it holds a lot of promise!

“Really a proof of concept that hopefully can be a model for future storage systems,” concluded Collar.

Great for big businesses who want to keep data forever, but the technology has implications for consumers too. Imagine passing down your entire digital photo collection from generation to generation without ever worrying about the contents degrading over time or getting ruined in a flood or fire.

It could be the future if Project Silica takes off.

‘There is a lot at stake’: L.A. County health official warns of spike in infections as in-person religious services, shopping in stores allowed

‘There is a lot at stake’: L.A. County health official warns of spike in infections as in-person religious services, shopping in stores allowed