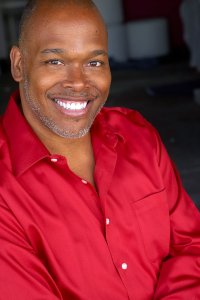 Kenny Lee is an actor, singer, dancer, and comedian from Los Angeles. Kenny has been performing since he was 5-years old. The grandson of a church minister, Kenny would travel around with his family putting on music and dance performances. As he got older, he continued to find opportunities to perform. He began acting and performing in stage musicals, and eventually found work doing film, TV, and commercial work.

Eventually, Kenny would jump into the world of standup comedy and even began producing his own live comedy shows. When it came to chasing his dreams, there was no stopping Kenny. But a few years ago, something completely unexpected happened to Kenny that would change his life forever.

In this episode, Kenny imparts much of the wisdom he’s learned during a lifetime of pursuing his dreams. He shares how he deals with the criticisms many Hollywood hopefuls are faced with, and how after enduring a life tragedy, he began making his own opportunities.

Looking for an alternative to Zoom? Here are six other ways to get your group video chatting!