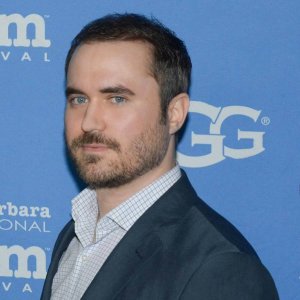 Derek Wayne Johnson is a filmmaker originally from the countryside of East Texas. As a kid, Derek was a huge fan of movies, and knew that he would some day move to Hollywood to become a professional director. Armed with his grandfather’s old RCA camcorder, Derek was already writing, shooting, and editing his own movies by the time he was in high school. He continued to develop his skills while attending film school in Texas, but never lost sight of his goal to end up in Los Angeles. The opportunity finally presented itself when, by chance, Derek was able to connect with a personal hero of his.

Derek established an online correspondence with John G. Avildsen, the Academy Award-winning director of films such as Rocky and The Karate Kid. Eventually, Avildsen agreed to allow Derek to shoot a documentary about his life and career, a project which Derek credits to jump-starting his career. Derek is now currently working on two new documentaries, Stallone: Frank That Is and 40 Years of Rocky: The Birth of a Classic.

In this episode, Derek opens up about the experience of working alongside some of his childhood heroes. He shares some of the challenges he has encountered as an independent filmmaker, and shares his convictions as a storyteller.