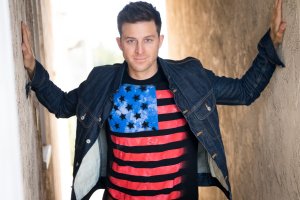 K-von Moezzi is a comedian originally from Reno, Nevada. The son of an Iranian father and American mother, K-von proudly holds the self-proclaimed title of “most famous half-Persian comedian.” K-von spent most of his childhood growing up in Las Vegas surrounded by some of the most famous entertainers and comedians in the country.

After getting some advice from a famous comedian he admired, K-von had his sights set on Los Angeles to rise through the ranks of the comedy scene. After grinding it out for years in L.A., K-von found himself falling deeper into debt. Instead of giving up, K-von doubled-down and branched out of the L.A. scene. Not long after, everything changed for K-von, and he is selling out comedy shows across the country. 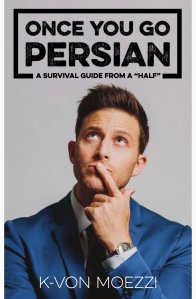