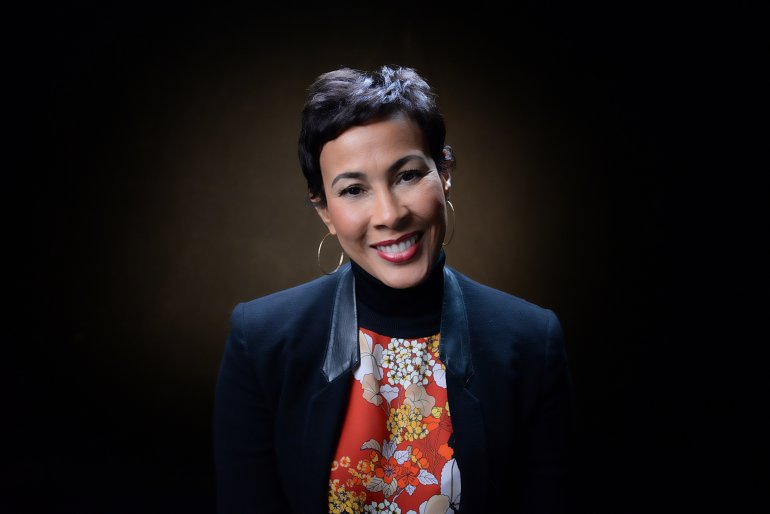 Christina Francis is a brand mastermind and President of Magic Johnson Enterprises. Her notable reputation as a successful business titan was forged on both the client and agency side including strategic marketing roles with Fortune 500 companies such as Walt Disney World, Nissan Motor Corporation, and IBM. Prior to Magic Johnson Enterprises, Francis was the vice president of marketing & events for NFL PLAYERS INC., where she led the group’s extensive brand and event marketing initiatives, including innovative player promotions, special events, and public relations. Before joining NFL PLAYERS, INC., Francis served as chief marketing officer for the Orange Bowl Committee. During her tenure, the Orange Bowl brand experienced record growth and visibility while the affiliated events attracted tens of thousands of visitors who fueled South Florida with millions of dollars in economic impact. A native of New Orleans, Louisiana, Francis was valedictorian of her class at Xavier University, where she received her B.A. Francis also holds an MBA from the University of New Orleans and was a Fellow for the Consortium in Graduate Study and Management at the University of Texas.