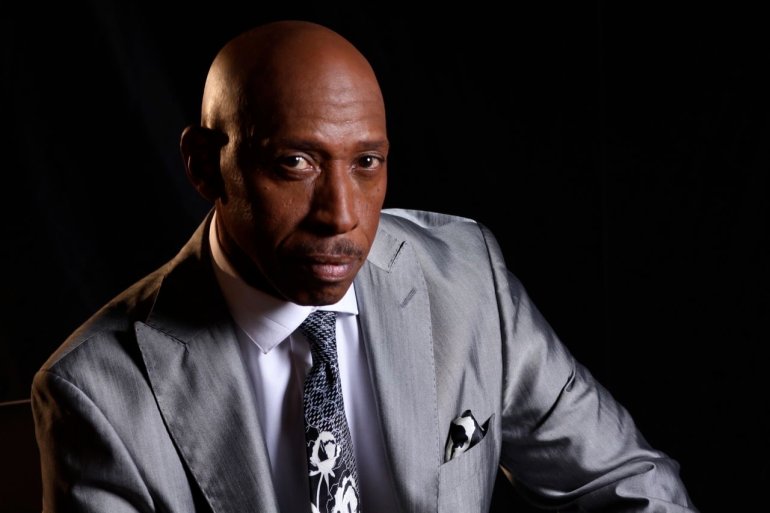 He has one of the greatest voices of our time. For the last five decades Jeffrey Osborne has been an R&B staple.  Osborne’s solo career has earned him four Grammy nominations, five gold and platinum albums, including his debut self titled album ” Jeffrey Osborne“, “Stay with Me Tonight” and “Only Human“.  Jeffrey scored an international hit with “On the Wings of Love” in 1982.  His latest project entitled “Worth It All” was released in 2018. This project was written and produced by Jeffrey Osborne, with the exception of one song entitled ” Work It” which was co-written with his son Jeffrey Osborne Jr. who also performed on the track with him. This project, inspired by the late great George Duke has taken Osborne back to his deep R&B roots. In 2012 Osborne founded The Jeffrey Osborne Foundation and the Jeffrey Osborne Celebrity Classic. The primary mission is to benefit non-profit organizations who support a continued push for music and arts to children and their families, as well as those who provide a safe haven for families in need. In the past six years through his Celebrity Golf Tournament the Jeffrey Osborne Foundation has donated over $750,000 to various charities in Rhode Island.  Having recently made a lifestyle change to a plant based diet after watching What the Health, Jeffrey encourages his supporters to consider a more plant-based lifestyle as a self care practice.