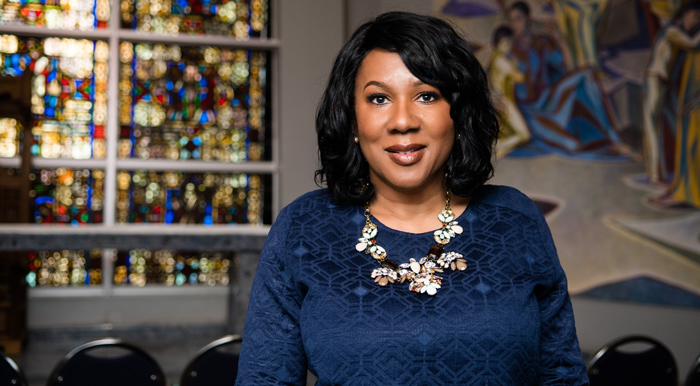 Lorna Little is the first woman to be appointed CEO and President of St. Anne’s, a 110-year-old leading social service agency for young women, children and families based in Los Angeles.  Little previously served as executive director of St. Agnes Family Center in West Hartford, Connecticut. She established new partnerships for the 103-year-old organization, increased public and private revenue and led its transition from a housing program for mothers and babies into a comprehensive agency providing self-sufficiency and empowerment to young women.

Look for marine layer clouds to keep conditions gloomy near the coast for most of the day Thursday.

Afternoon skies should be mostly sunny further inland as temperatures warm to about average.

Amazon is seeking to hire 75,000 people in a tight job market and is offering bonuses to attract workers, including $100 for new hires who are already vaccinated for COVID-19.

The jobs pay at least $15 an hour and are for delivery drivers and warehouse workers, who pack and ship online orders. Amazon raised hourly pay for some of its workers last month, and the company said Thursday that new hires will make an average of $17 an hour.

A Swiss climber and an American have died on Mount Everest in the season's first casualties on the world's highest mountain, expedition organizers said Thursday.

The Swiss climber, Abdul Waraich, 41, reached the peak before having difficulties, said Chhang Dawa of the expedition organizer, Seven Summit Treks in Nepal.

Hamas, Israel fighting escalates even as negotiators push both sides for truce

Pervis Staples of The Staple Singers dies at 85