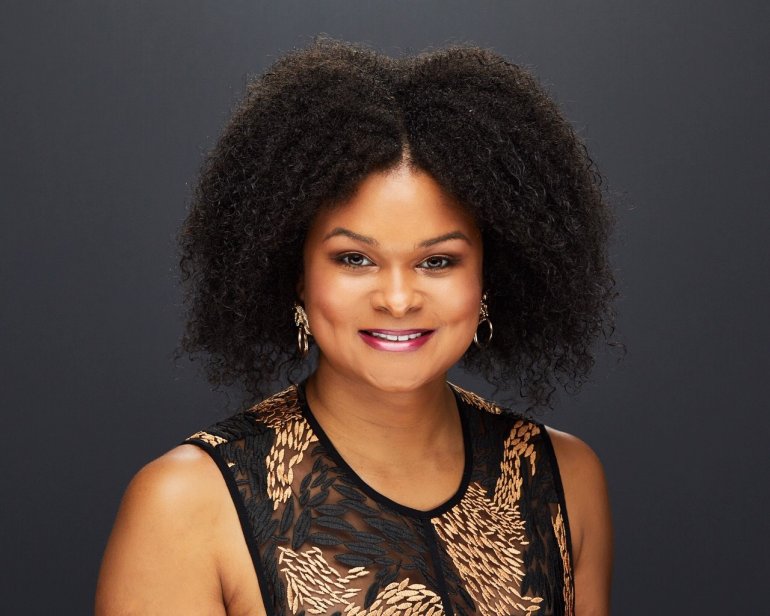 Raquel Willis is a Black queer transgender activist, writer and speaker dedicated to inspiring and elevating marginalized individuals, particularly transgender women of color. She is currently the Executive Editor of Out Magazine. In 2018, she was named a Jack Jones Literary Arts Sylvia Rivera Fellow.  She’s also a part of Echoing Ida, a national Black women and non-binary writers’ collective. She is a former National Organizer for Transgender Law Center.

In 2018, she was also named a Open Society Foundations Soros Equality Fellow. She launched Black Trans Circles, a project focused on developing the leadership of Black trans women in the South and Midwest by creating healing justice spaces to work through oppression-based trauma, incubating community organizing efforts to address anti-trans murder and violence and elevating nuanced narratives through a national storytelling campaign.

Born and raised in Augusta, GA, Raquel Willis has a loving mother who supports her in all of the work that she does.  She is also the youngest child in her family and has a sister, a brother, two nieces and three nephews.  She credits the passing of her late father as the catalyst for her transition and career.  Raquel is a thought leader on gender, race and intersectionality.